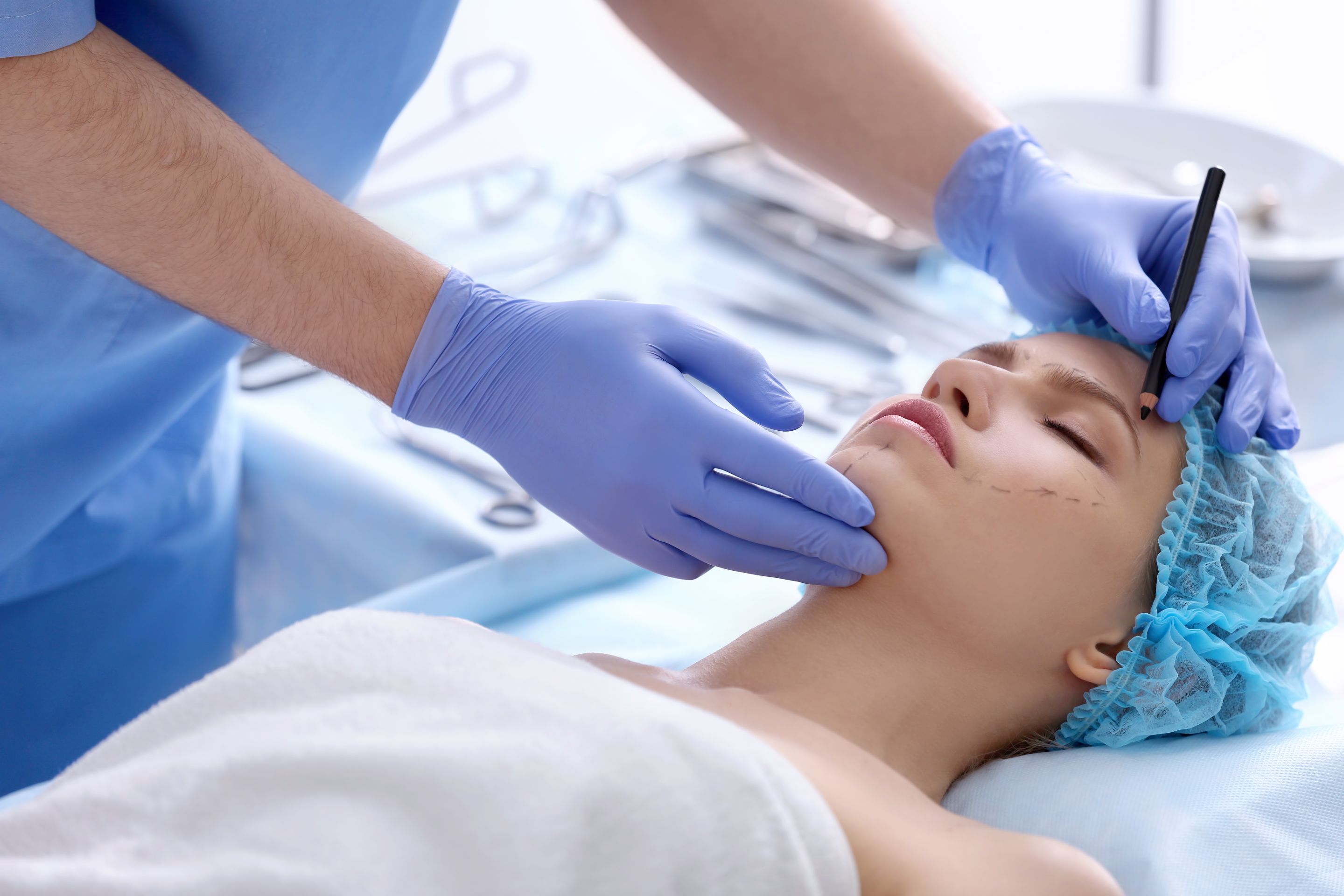 Want to know about Dark Rings around Eyes? Perhaps, the causes, symptoms and treatment of them? Dark rings around eyes, also commonly referred to as dark circles, is skin that has changed color between one's cheeks and lower eyelids. These dark circles can happen to anyone ranging from adults, teens and even children. One thing to note is that these dark circles are not life threatening. They tend to be a symptom of something else such as dehydration, anaemia and more. So what are the causes of these dark circles?

There are numerous causes of dark circles under the eyes because people live different types of lifestyles. However, developing these dark circles does not mean that one has to live with them forever. There are also a number of treatments that one can use to try to counteract the causes. So what are some of the treatments that can come in handy in getting rid of dark rings around eyes?