Bee Removal Is Properly Done By A Professional 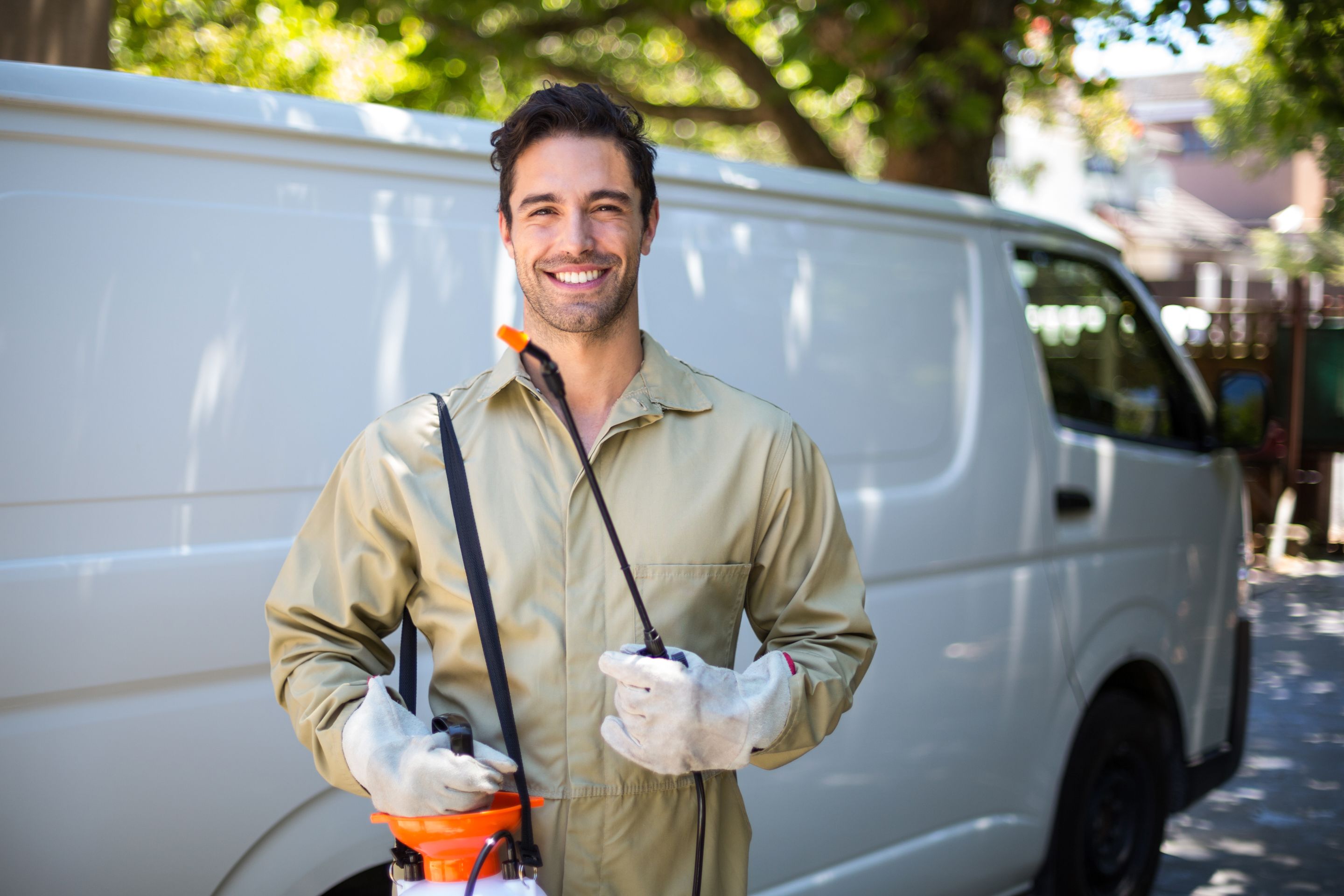 Professional bee removal might be necessary if your home is currently suffering from an infestation.  Some bee infestations can cause significant damage to the frame of your home.  Removing them can also necessitate cutting holes in interior and exterior walls to get at their nests.  If the infestation is large enough, then pesticide will not be enough.  You will need to have the entire colony either destroyed or removed.

Our complicated relationship with bees goes back to the dawn of human civilization.  Humans recognized very early that bees were beneficial to agriculture. But we also learned that their stings were painful and sometimes deadly.  In time, we learned to farm these insects and harvest honey from their hives while using them to pollinate our crops.

Bees are now more dangerous than before.  The Africanized honey bees were accidentally released in South America in the 1950s while researchers were attempting to develop bees that would be more productive honey producers and more acclimated to the South American climate.  These bees were quickly recognized as more defensive and dangerous.  These killer bees have now spread into the Southern United States, and present a real threat. Now, 70% of wild bee colonies have been Africanized, and that number is growing and moving to the north.

Because it is difficult for the layperson to tell the difference between European and Africanized honey bees, it is best to let professionals remove their hives.  Destroying the bees is not recommended because they are so beneficial to the environment.  Many bee keepers will offer free removal services so that they can keep the bee colonies for themselves and use the bees to pollinate farmers fields for a profit.  Otherwise, professionals will remove your bee colonies for prices ranging from $100 to $700.  The difference in price is usually caused by how accessible the bees are.  Removal often means making holes in building or trees to get at the hive inside.  Some bees choose to establish themselves high above the ground, making removal more dangerous.

If you cannot seem to contact anyone willing to remove bees that are too close to your home, there are some things you can do on your own.  You can try burning wood beneath the hive to smoke the colony out, but this does not guarantee that they will not return.  Mothballs are an effective repellant as well.  But neither of these will be a permanent solution unless the hive is removed, as a vacant hive can attract other bees.

Wasp infestations can be almost as frustrating as bees.  Wasps can often be removed by merely applying insecticide to their nests.  Make sure you do this at night when the wasps are dormant or they will defend themselves.  For ground nesting wasps, applying a solution of water and dish soap to the entrance of the nest has proven to be effective.

Clemson University estimates that 1% of the population is allergic to bee stings.  This is a serious health issue, as allergic reactions to bees can cause someone to go into shock.  The aggressiveness and swarming behavior of the Africanized bees makes them extremely deadly, even to people who are not allergic.

Although they are very beneficial to human society, bees can be a nuisance when they choose to nest to close to where we live.  Killing them is an option, but the empty hive will just attract a new colony and the problem will repeat itself.  For a permanent solution, it is better to get rid of the hive entirely.  Free professional bee removal is available from bee keepers in all areas of the country.