Hypnotherapy: What is it Exactly 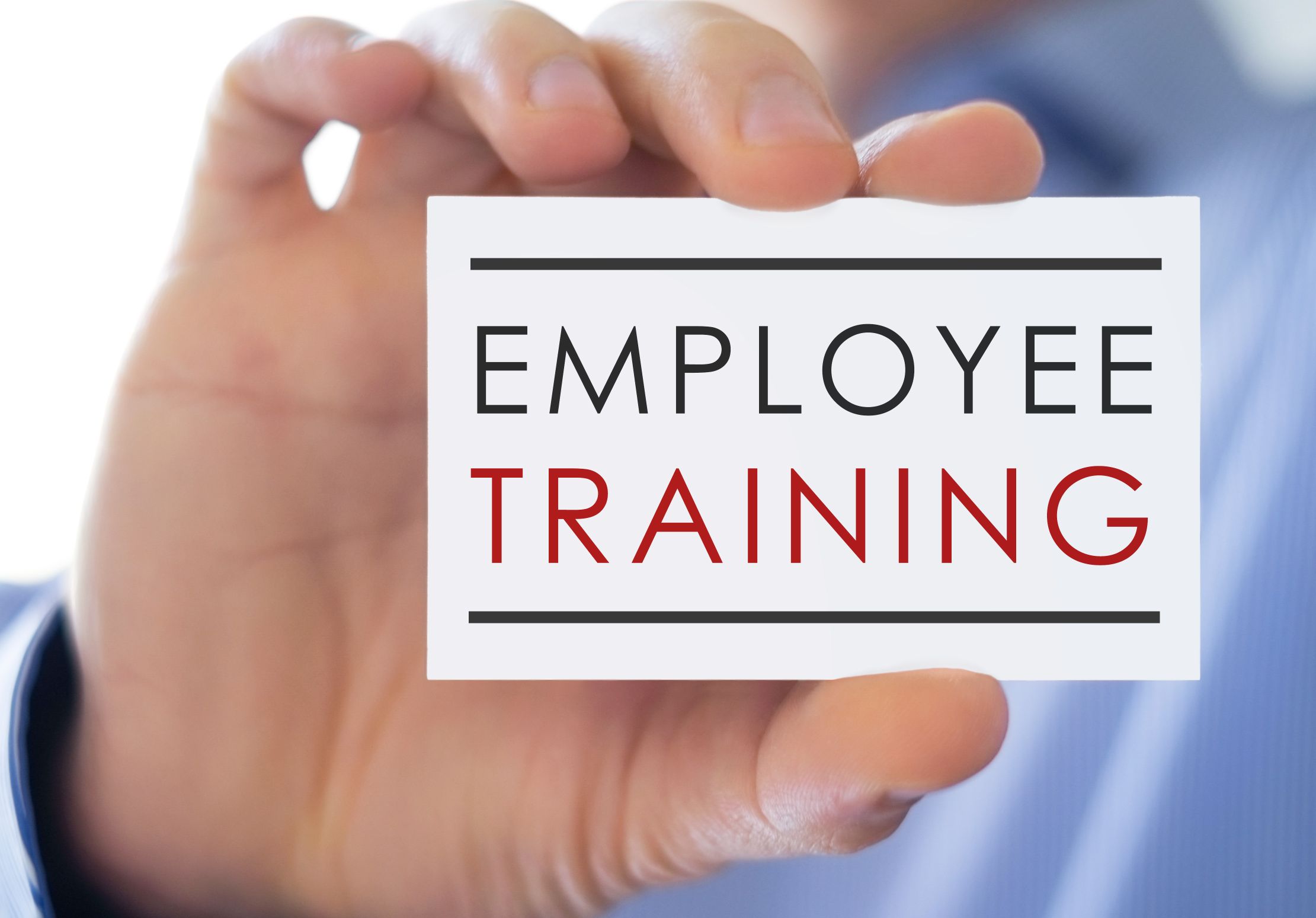 <P>Hypnotherapy is a technique that uses therapy with a patient who is hypnotized; as such its touted as an effective treatment, but has attracted a great deal of controversy from the therapeutic and medical profession. </P> <P>The essential point of hypnotism, and the reason it seems an excellent tool for the hypnotherapist, is that the patient is usually much more suggestible under hypnosis than not, and susceptibility to suggestion is the most valuable therapeutic facet of the treatment.  </P> <P>The work of a hypnotherapy specialist is actually in several steps, only one of which is to hypnotize the patient.  The actual consultations begin far in advance of therapy, since, as has been suggested, the patient is far less resistant to revealing his/her issues, and far more amenable to therapeutic suggestion in the hypnotic state. </P> <P>The first step prior to inducing that state (which is used primarily to alter behavioral patterns or increase a patients motivation toward self-actualization), is to prepare the patient to enter the state of hypnosis itself.   The technique of inducing the hypnotic state requires little preparation, but the patient to be hypnotized usually requires quite a bit.  </P> <P>The hypnotherapist must fully explain what he plans to do, how the hypnotic technique will work and what the client will experience.   The therapist will then test the patient with a series of word-suggestion exercises and a brief, single hypnotic session to determine how readily the patient can be emotionally available for suggestibility.   The patients threshold for susceptibility to suggestion is thus determined. </P> <P>Finally, unless the patient is extremely resistant (in which case there is very little that hypnotherapy can do for that individual), the hypnotic state is induced.   Some hypnotherapists use a single fixating point, such as focusing the patients attention on a rotating sphere or an object such as a pencil (Sigmund Freud famously used his gold watch, swinging it back and forth); others induce the state through near-sleepiness, induced by soft music and gentle whispers from the therapist.  </P> <P>Once the state is reached, there are several individualized interactive methods, based on the therapists analysis of the patients needs.  Most hypnotherapeutic sessions are simple conversations about the patients issues, and give-and-take suggestions and motivations from both sides.  </P> <P>One therapist, Milton Erickson, used informal conversations between himself and the patients which carried over into the hypnotic state, leading some colleagues to wonder if he was practicing any hypnotic treatment at all.  Despite these reservations, it is now clear that Erickson was opening the path to other forms of cognitive/behavioral therapy to be included with hypnosis, techniques enhanced by Theodore Barber and Joseph Wolpe.  Wolpe,in the 70s, devised a form of therapy called hypnotic desensitization which led a patient to conquer fears and phobias through stages of increasing exposure to fearful ideas and objects.  </P> <P>The hypnotic form of therapy has been successfully used in pregnancy to both prepare a mother for the event and to reduce anxiety over the discomfort that is experienced in labor; many mothers have had their children while under hypnotic suggestion, and report that the birth was relatively painless and satisfying as an emotional experience. </P> <P>The therapy is most frequently used, however, to treat forms of depression (in fact, in Victorian times, Freud and numerous other pioneers in psychiatry used it to treat patients known as hysterics).  There is enormous evidence for the efficacy of suggestion in a patient who is suffering from clinical depression, anxiety and habit disorders, and a number of near-suicidal patients have been taken from the brink by hypnotherapeutic sessions.   </P> <P>In addition, it has been used with great benefit for patients who are addicts and alcoholics, as the suggestibility pattern can be used to break down the psychological need for a drug and replace it with a form of aversion to it.  </P> <P>Hypnotherapy can be seen as motivational therapy, behavioral modification therapy and aversion therapy, all in one.</P>