Which Liquor has the Least Number of Calories - Healthiest 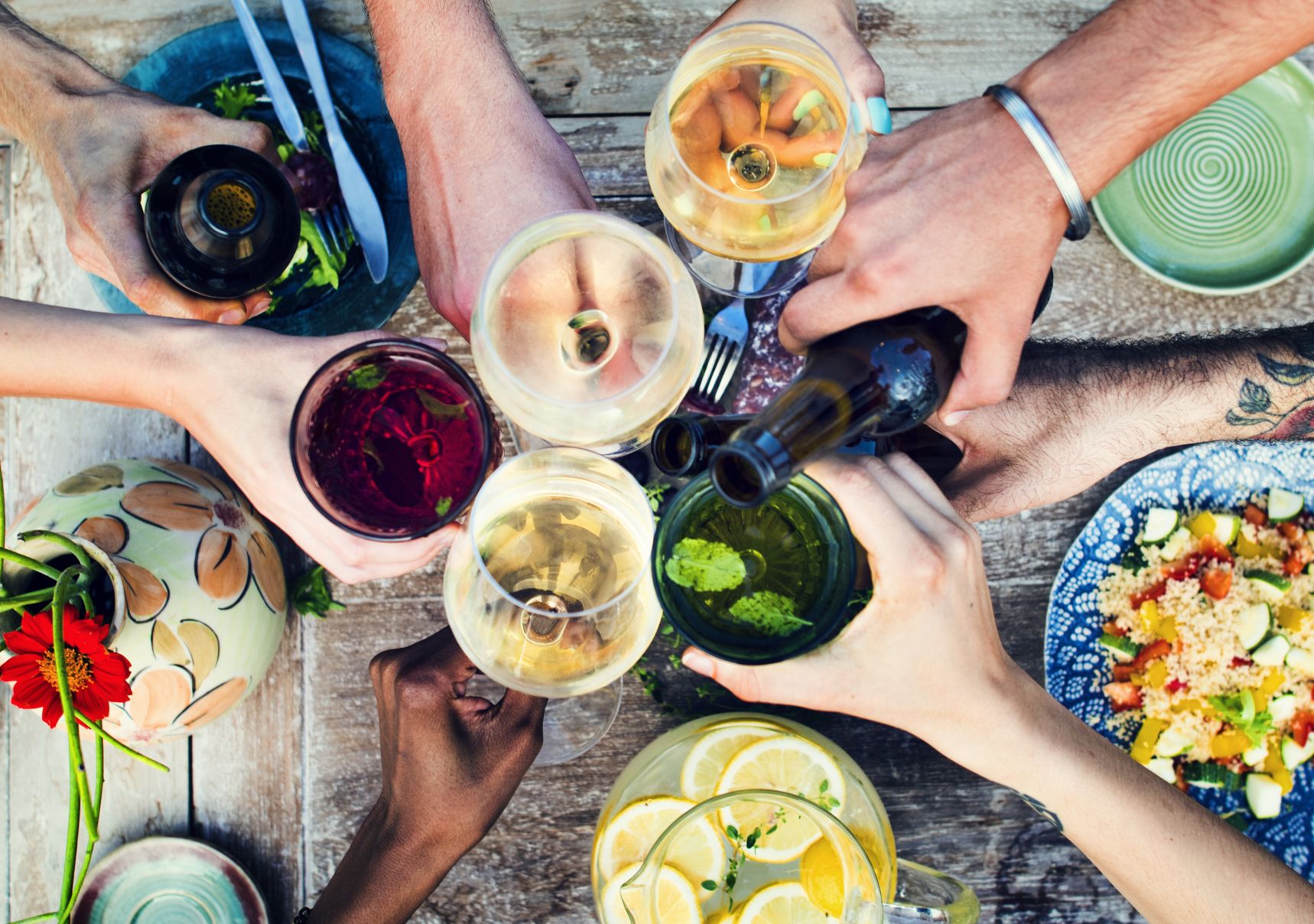 Did you know that liquor contributes a great deal to the number of calories you consume in a day? Many people are aware about solid foods have calories and take the time to count calories in the food they eat. However, they never take the time to consider the number of calories contained in liquors and other beverages we take. Drinking liquor has been shown to contribute a great deal to weight gain especially where it is taken in large quantities. Moderate drinking of liquor however has been show to be beneficial to the health of the heart and for improved digestion. If you want to ensure that taking liquor doesn't result in an increase in your waistline, you ought to be asking which liquor has the least number of calories? This will ensure that you only drink the healthiest liquor.

The following is an outline of the healthiest liquors that you can take in moderation to ensure that you maintain your weight or succeed in the loss of weight.

Light beers and ales
Light beer contains the least amount of calories for each serving. One serving of light beer is usually taken to be 12 0z. A light beer has 108 calories for one serving. This is much lower compared to a regular beer that has about 156 calories in each serving. Dark beers have even more calories. Most dark beers have at least 168 calories. Therefore drinking light beers in moderation will not result in an increase in weight. However, drinking various servings more frequently will be counterproductive to any weight loss or maintenance program.

Wine
Wine has for a long time been used as a refreshment to accompany meals. Many cultures include wine with most of their dishes and even use it as a medicine. Wine is known to have beneficial effects on digestion.  Wine is healthy liquor that is low in calories depending on the type of wine you choose. One serving of wine is considered to be 5 oz. 5 oz of red or white wine has about 120 calories.  Dry wine contains more calories for every serving of 5 oz. Dry dessert wine contains at least 198 calories while sweet dessert wine contains more than 344 calories.  Sparkling white wine is the lowest in calories. It contains only 106 calories in a 5 oz serving.

Distilled Gins
This category of liquors includes vodka, whiskey and Gin. These are liquors that are obtained through the distillation process. They are therefore more potent than many of the other liquors as they contain a larger percentage of alcohol.  A single serving of the distilled gins is 1.5 oz. The number of calories contained in a single serving of a distilled gin depends on the proof of the gin. A 64 proof distilled liquor for example will have about 96 calories while a distilled liquor that is 82 proof will have 123 calories in each serving. Therefore the higher the proof of the distilled liquor the higher the number of calories in the gin.

When searching for the healthiest liquor or asking which liquor has the least number of calories; you should consider that liquor has a higher number of calories when compared to other foods or beverages. You should therefore ensure that you take liquor in small amounts and less frequently. Moderation will allow you to enjoy the liquor and still maintain your weight or succeed in meeting your weight loss goals.