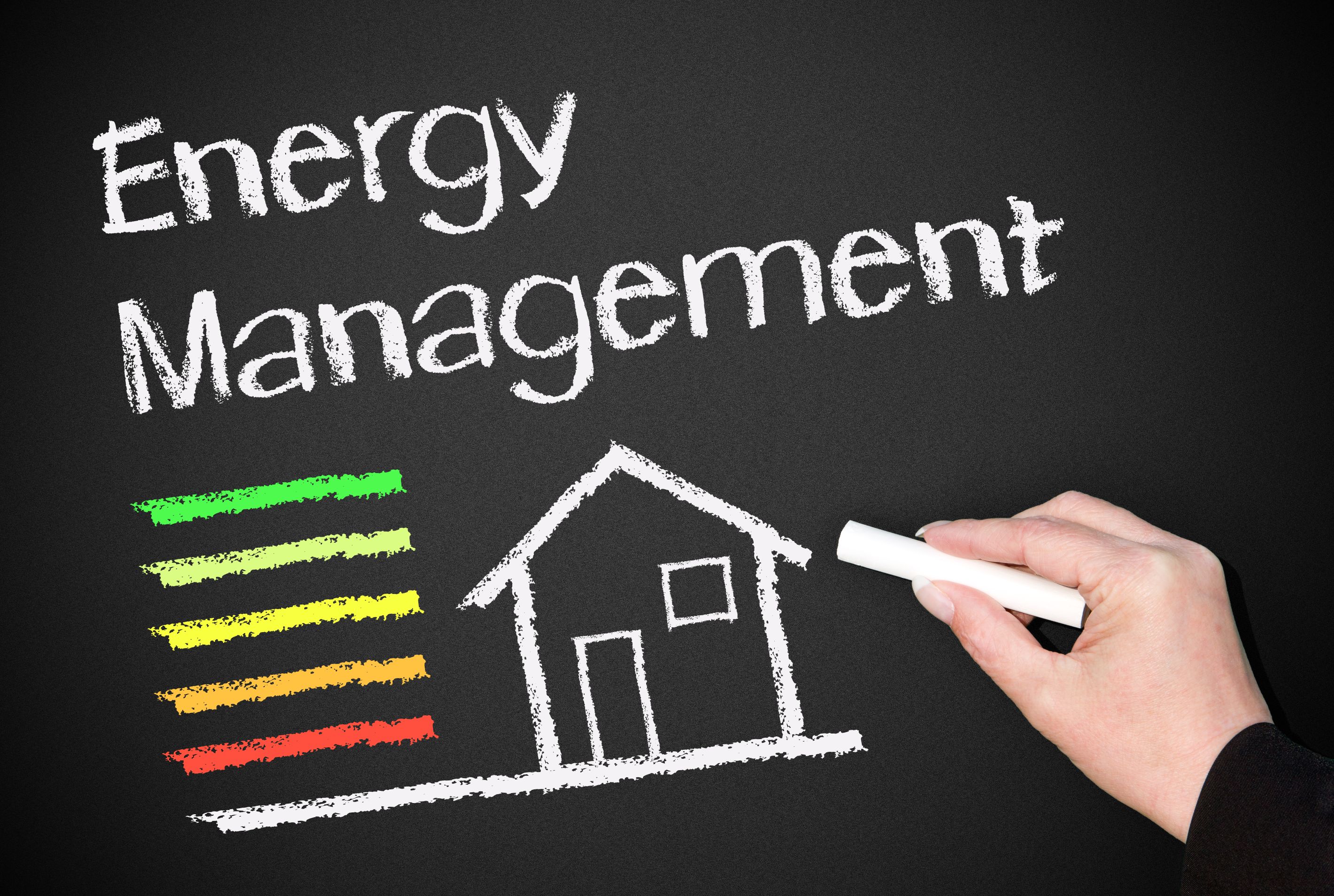 Sounds Impossible? We thought so, until we received a call from Smart Guy member John Kelsall, CEO of the Greater Lakewood Chamber of Commerce. He sent us a video (linked below) that explains how.

In the video, Mr. Glen Kertz, CEO Valcent Products, states that you can create oil from algae and that "if we took 1/10 of the state of New Mexico and converted it into algae production, we could meet all the energy demands for the United States."

In the Video, Mr. Kertz shows his "closed loop photo bio reactor" that produces bio mass from algae. It is designed vertically to increase the yield or volume area of the surface exposed to the sunlight.  The system continuously recycles the algae in a closed loop to sequester carbon dioxide and lipids - basically vegetable oil.

He states that the beauty of algae is that they can we can be selective about what carbon chains are coming out of it.  In other words, a strain of algae can even make jet fuel or diesel more effectively.

Here is a video explaining the ability to grow vegetables much more effectively by growing upward and in motion to reduce the crops density on a given surface of land and greatly reduce the amount of water that is needed. According to Kertz, an average acre or lettuce grows around 400,000 heads per year, but he can grow 4-6 million heads in the same space with 1/20 the amount of water.  They can also cut down on transport by setting up the system nearly anywhere.

In summary, the conversion of Algae into fuels might very well serve many of the needs of our future.  Here are some of the highlights: