The Rich Get Richer and the Poor Get Poorer 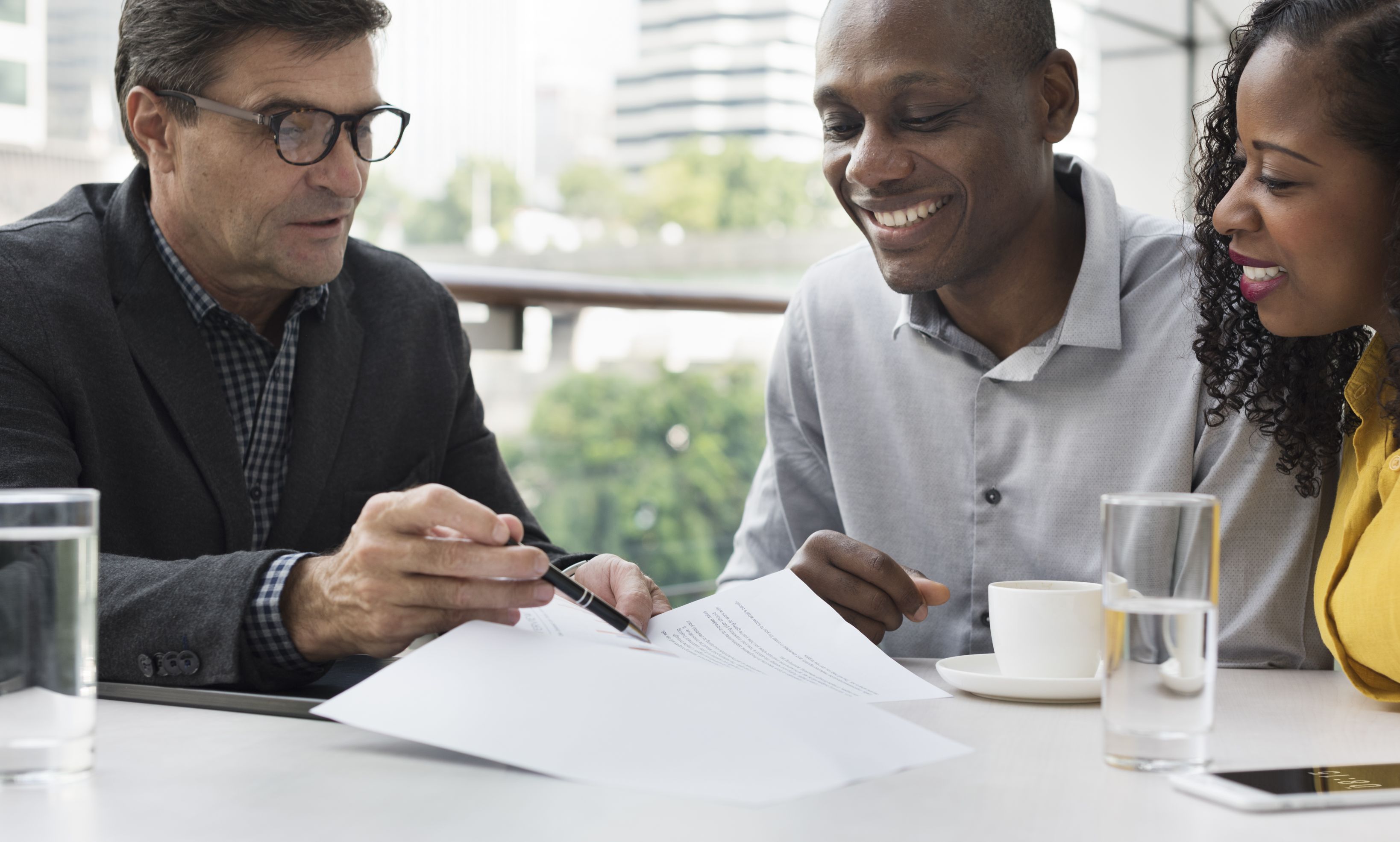 As the title indicates there is a mindset that exists in our modern culture that has some merit to it.  I must say that I take issue with this statement.  America, the most generous and prosperous nation in the history of the world, sees it's lower class being elevated every decade since WWII as the rich created wealth. It has been said that, "When the tide rises, all boats float higher".

What this means is that, in the case of the United States, when the economic drivers of the economy (i.e. business and production) are moving forward the poor move onward and upward as well.  We have the richest "poor" people on the planet who are considered rich by the rest of the worlds standards.  Consider that a fraction of a percent of people on the planet live with running water, indoor plumbing, electricity, multiple TV's, microwaves, at least one automobile, ample food, subsidized housing (for those in need), medical care, clothing, etc.

Even so we seem to continuously focus on how unfair America and it capitalistic system is.  I do agree that this system isn't perfect but it has created the freest, richest, and most powerful society in history.  I do take issue with the corruption of our Wall Street Bankers, Congressman, and other robber barons that have grabbed the headlines as of late.  These scoundrels need to be stripped of every material posession they own and thrown in jail for a decade if they are found guilty or complicit in the recent demise of our economy.  That includes the players at Freddie Mac and Fannie Mae who cooked the books for personal gain, legislators who forced bad banking policy on banks, congressmen and women who blocked reform efforts, and the Wall Street suits that parachuted out with huge goodbye packages days before the middle class assets were wiped out.

This article, however, isn't about them.  It is about us.  If the title of this article is true it brings us to question what makes it so.  My viewpoint of  the "rich get richer" aspect is this; the rich are getting richer because they are doing something right and they keep on doing it." Makes sense, doesn't it?

Conversely the statement, "the poor get poorer" is also true from the same standpoint.  Why is this so?  For the same reason. The poor get poorer because they are doing things wrong and they keep on doing it.  You've heard that the definition of insanity is not willing to change what you are doing but expecting for better results.  This explains it all.

It has been proven to a large degree that the industrial era recipe for success (get an education, get a job for an employer and live out your life comfortably) is a recipe for disaster.  The decentralization of our economic engine allows anyone with the fortitude to enter the free enterprise arena and create a business that suits his/her interests.  The risks are great but so are the rewards.   In fact, there are many home based business opportunities where part time effort can lead to a full time income.  What most people lack in this arena is the persistence and pateince that is necessary to succeed.

Let's shift gears to economics for a moment.  Getting back to the formula of the poor do you notice how most people who enter the stock market wait until the stock values from company XYZ are at a premium before they purchase?  They are simply jumping in well after things heat up and paying a dear price for the "let's wait to see what everyone else does" approach. The middle class participants wait to see which stocks are growing but usually are too late to the table to maximize the value of the purchase.  They end up buying high then selling low when the market takes a downturn.

I see this approach to business opportunity every single day.  Intelligent people take time to gather as much relevant information that is necessary to make an informed decision on a stock or business idea.  Those who think the rich are simply greedy or lucky, don't understand this and herein lies the problem.

What we just witnessed, with the demise of the stock market, was panic selling by those who purchased stocks at high prices, held them long enough to make a little money, and sold at prices that were half what they paid for them realizing a net loss.  Do you realize that the people who, at that point, bought back these stocks in large chunks were likely to have been people who sold those same stocks to these people in the first place?

These buyers operated by the rules of capitalism.  It is simple; buy low then sell high.  When the stock market was humming many entered the market when the prices were high then sold for a loss in the panic.  They simply didn't take the time to educate themselves to the reality that I just pointed out and made a decision based on what they saw everyone doing.  John Paul Getty of the Getty Oil Empire was credited with saying that one of his 6 secrets to creating wealth is to "observe the masses and do the opposite."

As for the majority of those who entered the stock market in the last 5-7 years they would have been better off waiting for a drop, buy up as much cheap stock from companies likely to recover, hold it until the market  grows to those amazing gains again, then sell when they see trouble on the horizon.  The latest debacle on Wall Street just saw a mass transfer of wealth from the middle class to those who know how to pay the game fairly.  As for those who I classified as scoundrels (they know who they are) they should be dealt with in a way as to have to live their lives in the same "do with less" fashion as those who they've wiped out.

But it is ultimately our responsibility to recognize opportunity, seize it, and control our own destiny.