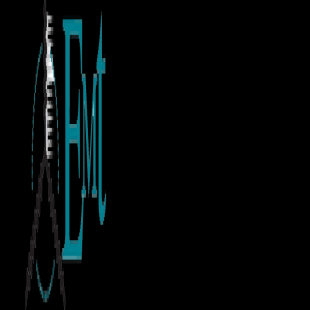 When Andy Butz and Dwaine York launched Electric Motor Technologies (EMT) in 1999, they did so knowing that their world was changing. Having previously worked together in the traditional electromechanical service industry, they saw the sudden growth in servo motor popularity as a key opportunity for their new company’s future. Early on they understood the complex mechanics that allow servo motors to deliver dynamic performance capabilities and superior motion control. They also realized that this same complexity makes servo motors the most difficult of motors to repair. 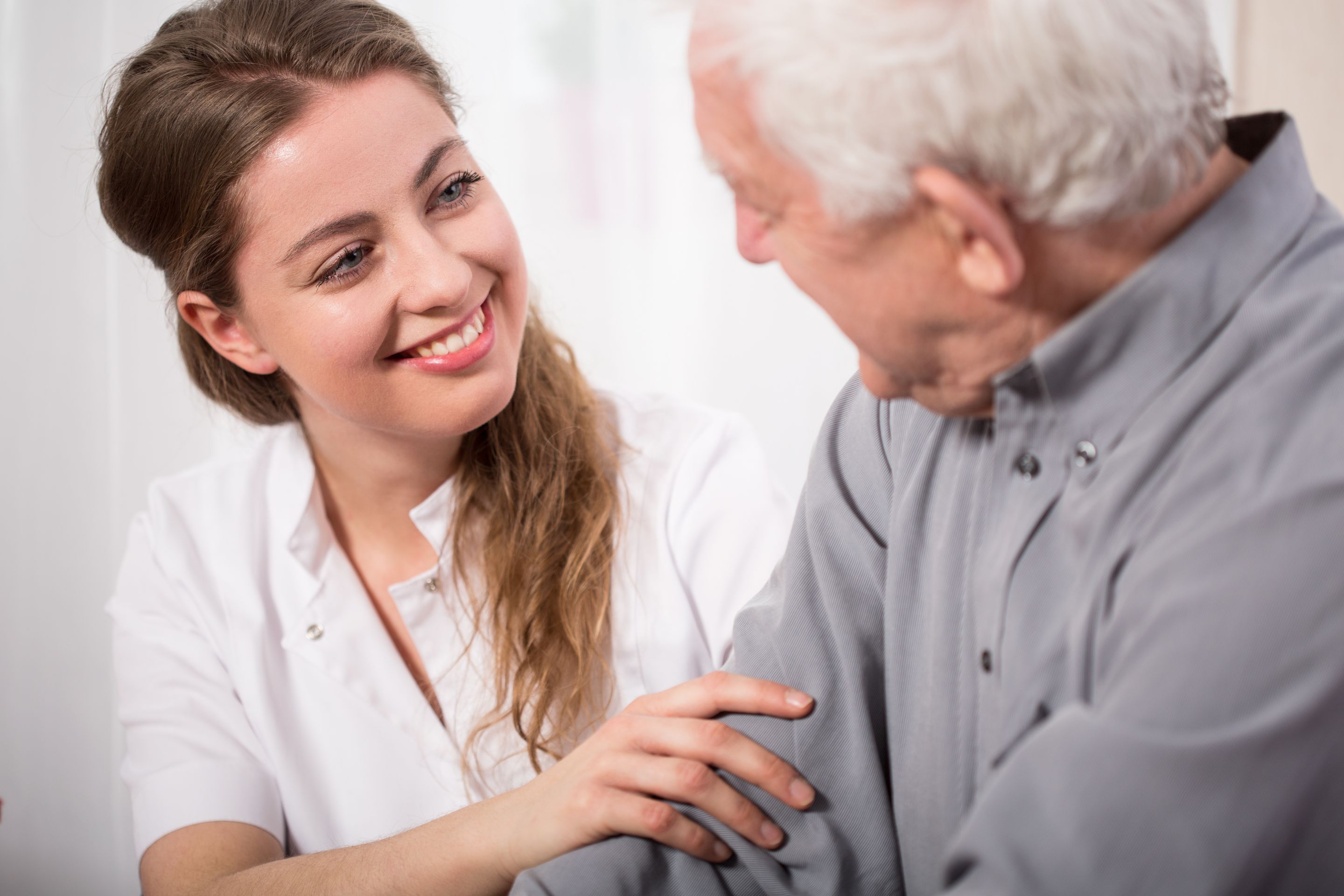 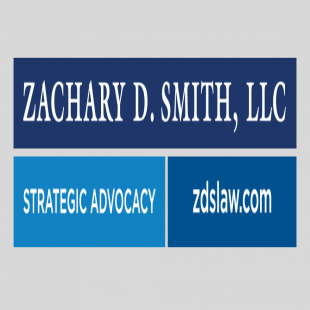 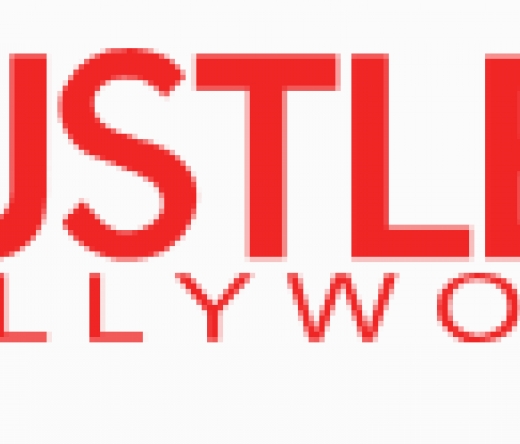 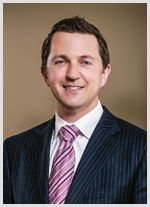 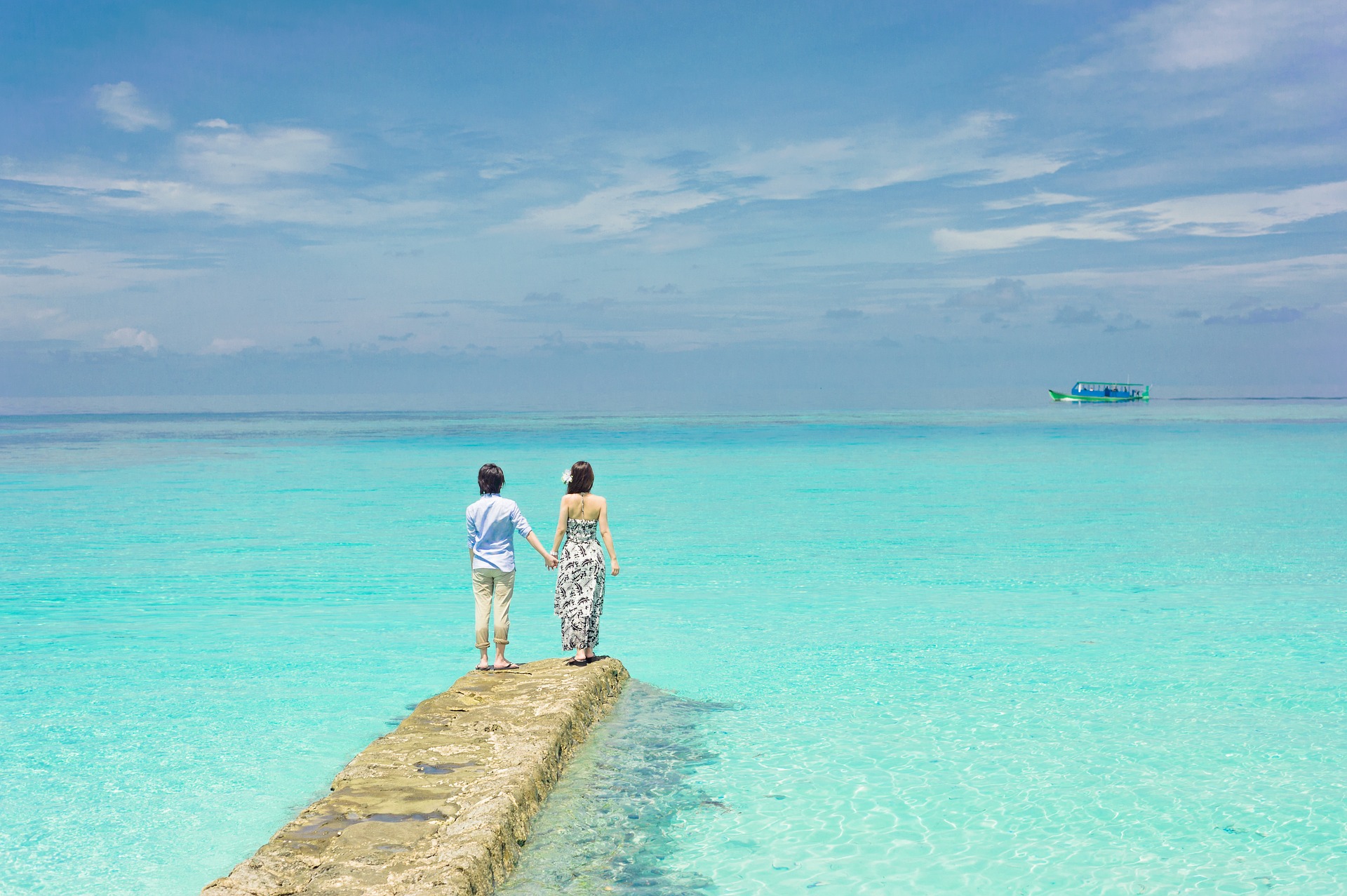 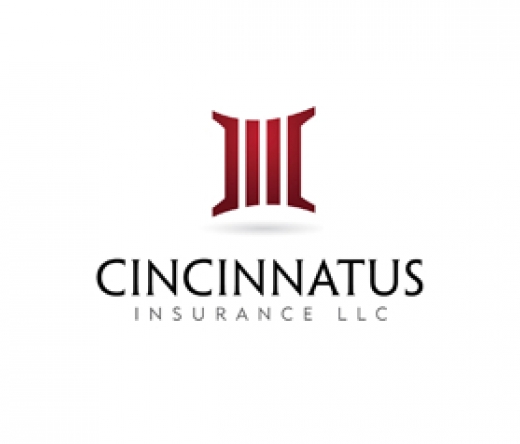 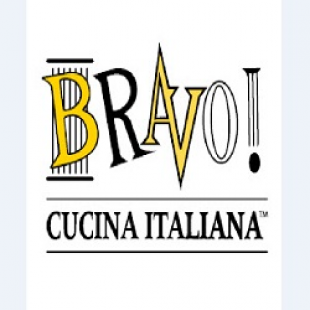 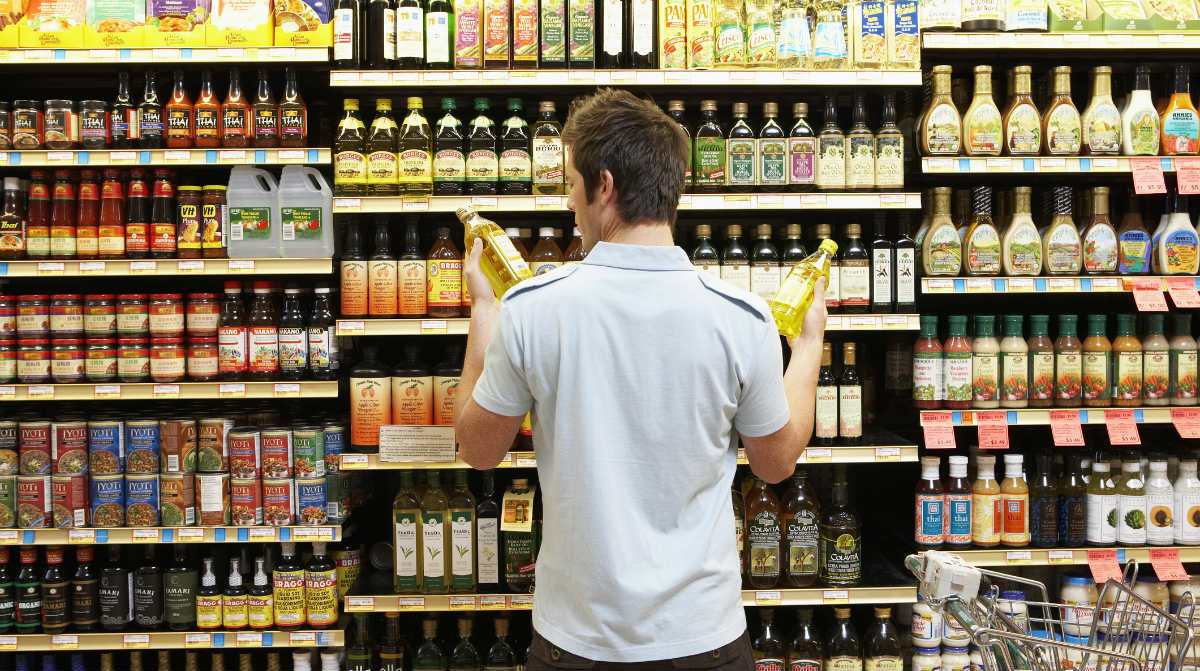 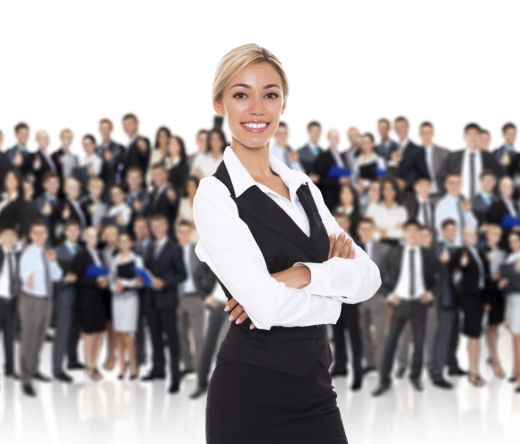