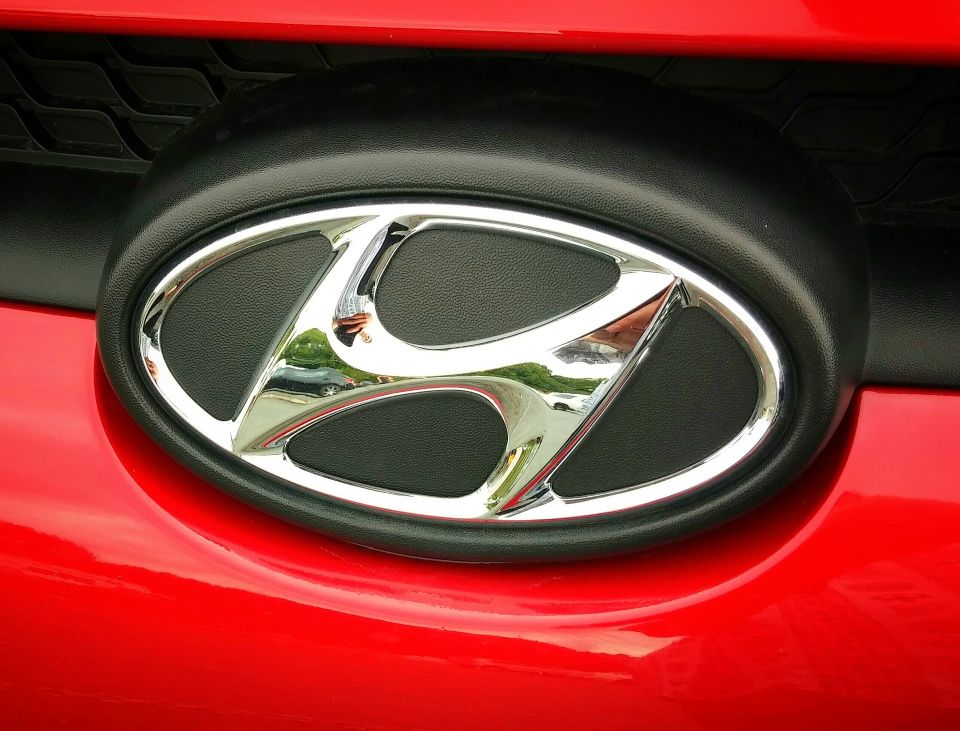 Hyundai is a South-Korean automobile manufacturer, who has been living in the Indian automobile industry for ten years now. Over the years, the automobile maker has gained a reputation of one of the most reliable and trustworthy car brands of the nation. Hyundai vehicles in India are available in almost all the major vehicle segments and are bought mainly for commercial along with passenger purpose. Since the beginning, the company has launched numerable Hyundai models in India that have been praised by media along with auto connoisseurs. Specialists believe that among this extensive list, there were also the most popular Hyundai cars, which achieved the unthinkable and surpassed their competitors by miles regarding sales and performance. If anyone tries to contemplate, he/she can quickly recognize this list of the most popular Hyundai cars, which are as follows:

The company launched this car at the end of 2012 in an attempt to compete with Maruti Suzuki Alto. Since its beginning, this compact car has been an incredible achievement for the company and has progressively made its way amongst the most popular Hyundai cars in the nation. The Hyundai Eon features include power windows, spacious seating arrangement, power steering, music system, and an effective AC. The cherry-on-the-top is its price, which is kept in the bracket of Rs. 2.80 lakh – Rs. 3.80 lakh.

The Hyundai Santro Xing has been a top performer for the company and is still being sold everywhere in the worldwide since its inception during 2003. The hatchback features include a modest 1.1-litre petrol engine, which can churn a decent power output of 63 bhp with peak torque of 96 Nm. With an extraordinary fuel efficiency of almost 18 km, this compact car costs between Rs. 3.50 lakh – Rs. 4.50 lakh.

In an offer to enter the premium vehicle segment, Hyundai launched this car in the nation in 2013. Hyundai Sonata is amongst those Hyundai models in India that are manufacture for aesthetics along with functionality. The magnificent body of this car is come to life by its top-notch interiors and a massive 2.4-litre GDi diesel engine under the hood. The vehicle has been designed with the same Fluidic Philosophy and displays stylish cues all over its body. In a massive price range of Rs. 18.70 lakh – Rs. 21 lakh, Hyundai Sonata is undoubtedly a classy car from the automaker.

Among the most classy Hyundai models in India comes this mid-range sedan, which was launched in 2013. The car is available in diesel and petrol guise, with the previous having engine capacity of 1.8-litre Dual VTVT and later offered with a 1.6-litre CRDi VGT mill. The modish exterior of this sedan perfectly match the modern interiors, which have leather upholstery, infotainment unit, adjustable steering, passenger seats, and retractable ORVMs. Among the priciest Hyundai vehicles, this sedan is placed between the price bracket of Rs. 12.50 lakh – Rs. 16.50 lakh.

Sports Utility Vehicle (SUV) from the South-Korean auto major was launched in 2010. Hyundai Santa Fe is a real off-road machine and is powered by a 2.2-litre diesel engine, which makes 194 bhp at 420 Nm of peak torque. This engine is mated to a 6-speed manual gearbox, which sends all the energy to the rear wheels of the SUV. The option of an automatic transmission is also available in Santa Fe that can power this SUV as a 2-wheel or 4-wheel drive. In a range of Rs. 22 lakh – Rs. 27 lakh, this SUV has been the primary choice for devoted off-roaders.

This vehicle is considered as the successor of Accent, which was indeed among the most popular Hyundai cars in India. Hyundai Xcent is the company's best offering in the entry-level vehicle segment and has recently marked its arrival in the market. The most exciting aspects of this car are its 1.1-litre capacity U2 diesel engine, spacious interiors, excellent mileage, and cost-effectiveness. This vehicle is also available in a petrol avatar, which features a 1.2-litre MPi engine.