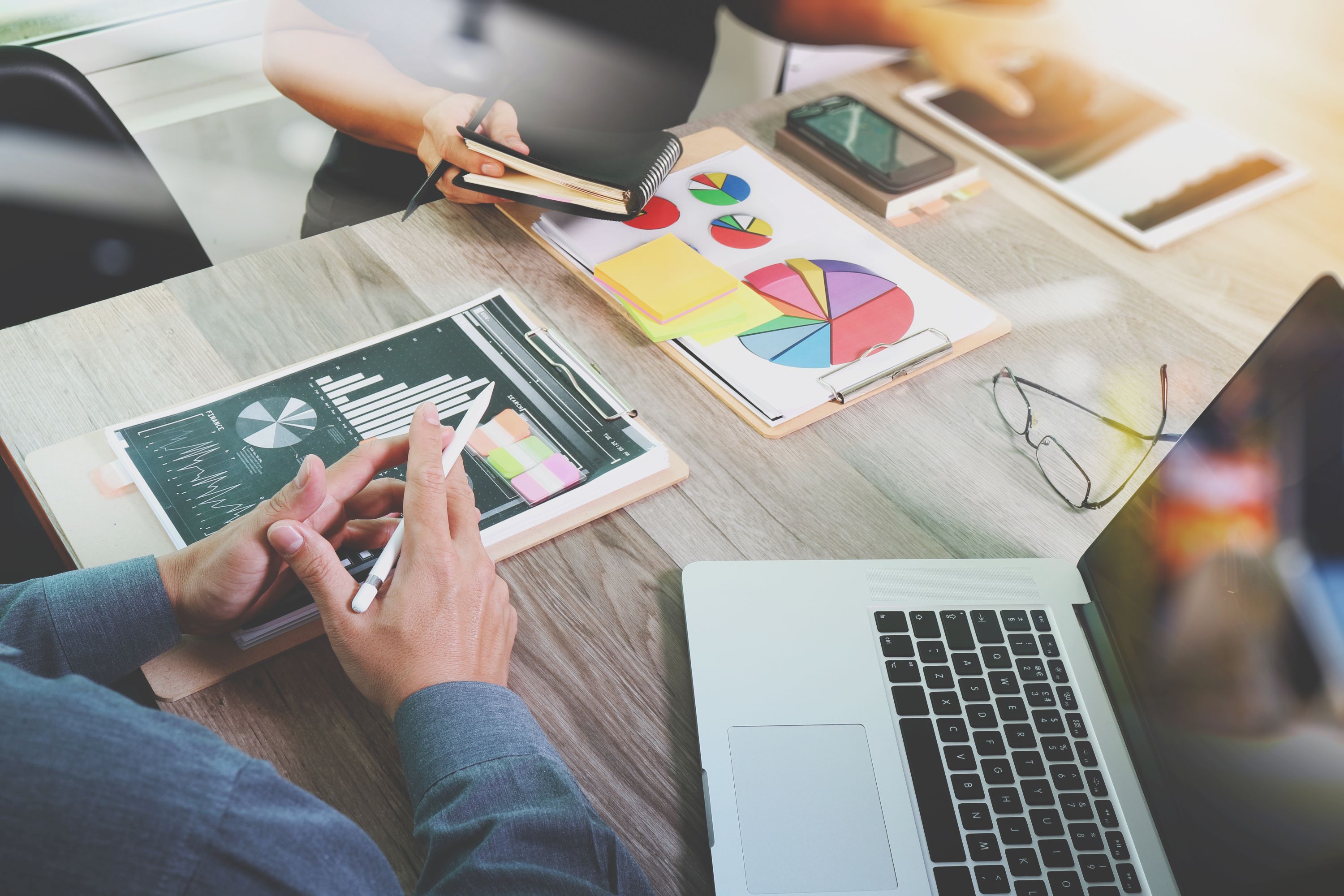 In these difficult economic times, individuals and companies are looking for ways to reduce advertising costs and increase communication with the up-and-coming "Generation X."  The "old school" speakers and trainers, who continuously advocate traditional advertising methods, such as print media, direct mail and cold calling, are losing steam. The fact is that consumers are more skeptical.  The "largest ad" is not necessarily the best company. Consumers want to do business with those they trust.

It is one of the foundations of SmartGuy.com and a reason why Smart Guy Paul Chaney is quickly rising to the top of those most sought.

A little about Paul. Paul is Internet Marketing Director for Bizzuka.com, a Web content management system software. He also serves as president of the International Blogging and New Media Association. He is a veteran business blogger and social media marketing coach and consultant. He has served as technical editor on a number of For Dummies series books related to blogs and Internet marketing, and was contributing writer on Buzz Marketing with Blogs For Dummies, published by Wiley. Most recently, he co-authored Realty Blogging, a book that focuses on teaching real estate professionals the benefits of blogging, published by McGraw-Hill.

All that being said, knowledge alone isn't enough to be included in our Smart Guy list. We decided to cold call him under the guise of a small business owner and "pick his ear."

Well, he was not only very knowledgeable, but spent over 30 minutes of his valuable time educating us on all the benefits of blogging and social networking, despite his very busy schedule! We learned he devotes a large percentage of his time practicing what he preaches. He has thousands of people following him on sites, such as twitter, and has unselfishly helped thousands of people increase their business via social networking.

Why have we included Mr. Chaney as a Smart Guy? He is definately a Smart Guy who meets our requirements - he has made a considerable positive impact on our society and although often unappreciated, strives to better mankind in his own way.