Parts of a Chimney - How to Fix Problems 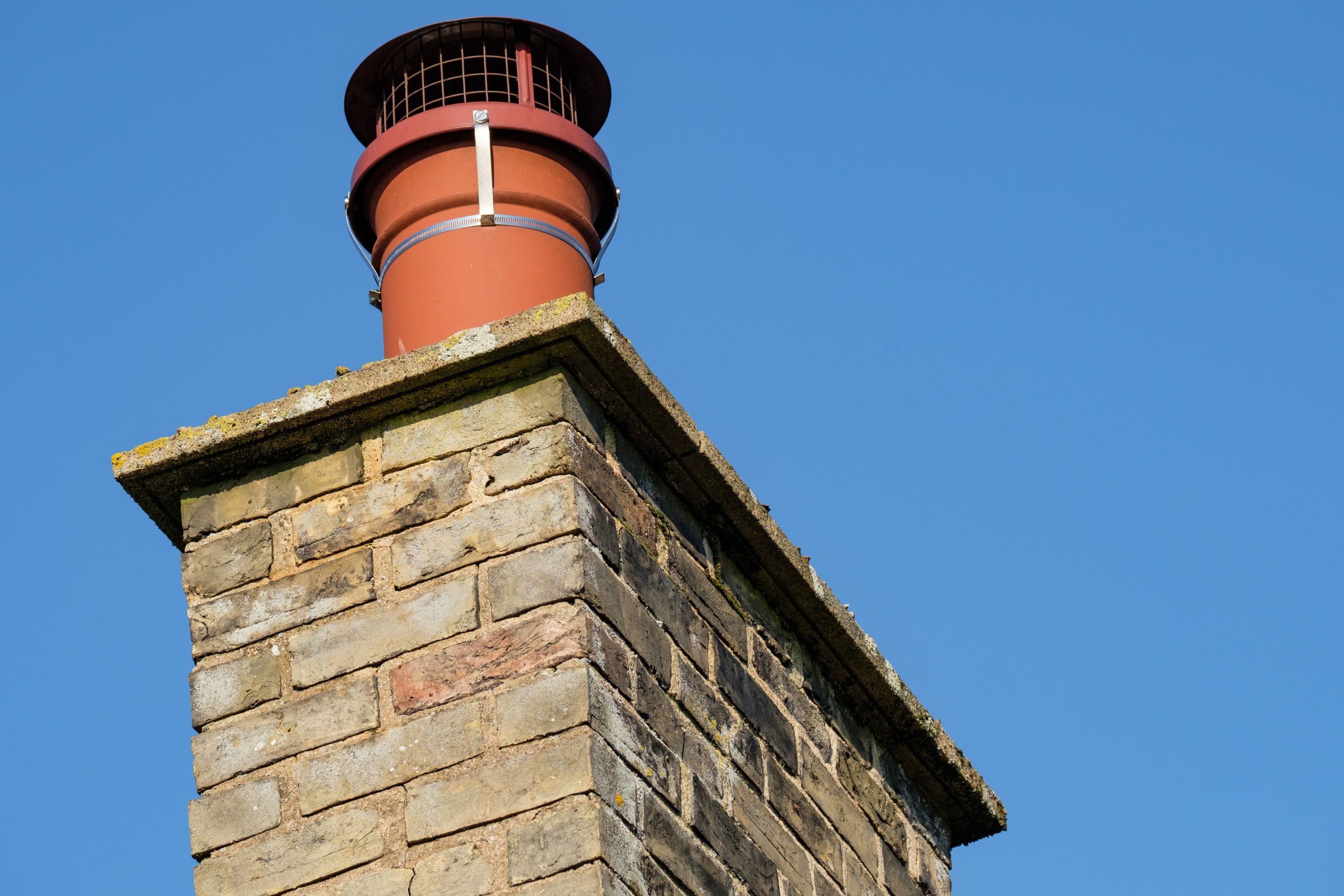 A guide on parts of a chimney- how to fix problems enables homeowners to ensure that their chimneys are functioning properly and always in good condition. Your eyes can see chimney tops across the neighborhood. Your house might not be any different but during winter, families enjoy sitting around fireplaces soaking up the soothing warmth offered by these fixtures.
A chimney has various parts and knowing them is important because it enables you to fix problems when they arise. Even if you cannot fix the problem on your own, you can easily explain to the technician what the problem of your chimney is when you know its parts.  Among the major parts of a chimney include the following:

Chimney flue
This is the major part of any chimney. Flue is a vertical passageway of every chimney that lets debris and smoke out of the house. A chimney especially brick ones can have more than a single flue but metal chimneys have one flue. Chimney flue has a lining that can be damaged by stress and heat especially if it is not made of steel. It is advisable to always inspect the chimney flue for possible damages and then replace the lining if damaged or cracked. This will prevent heat from reaching the combustible area of your home which can start house fire.

Bricks and motor
Bricks and mortar forms the chimney and they direct smoke from the fireplace to outside of your home. These can be damaged by harsh environmental factors such as rainwater resulting in brick problems. When bricks and mortar deteriorate, the whole chimney system is likely to suffer more problems from moisture damages. To avoid bricks and mortar problems, it is advisable to prevent moisture from getting into contact with this part of the chimney. If you notice that brick and mortar have already been damaged by the environmental factors, contact a chimney technician to repair it or replace them immediately to avoid further damage to your chimney.

These are the major parts of any chimney. Others include chimney dampers and chimney liners. All parts of a chimney can be protected from some damages by ensuring a proper routine maintenance. It is also important to always contact a professional chimney technician who is experienced in handling some of these problems to fix them whenever they occur. If you cannot fix a chimney problem on your own, contact a professional because trying to fix it on your own might cause more damage.