A Male Nurse the Last Stereotype 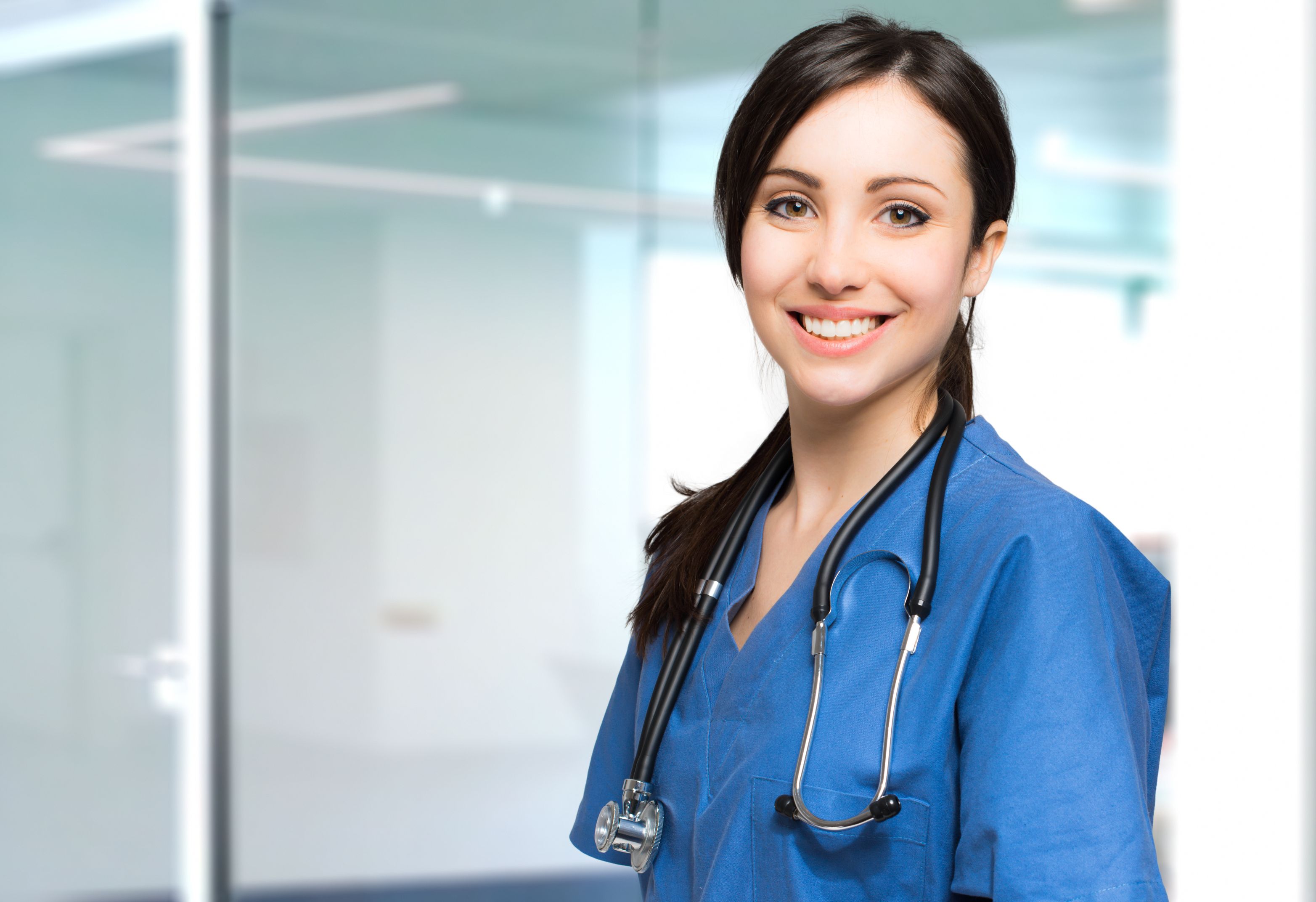 Ben Stiller in Meet the Parents met every form of discrimination thata male nurse faces, particularly the stereotypes against  a man in a womans profession and the jeers about effeminacy and incompetence.  That was a movie, but it was true: like the women who encounter glass ceilings inmale - dominated businesses, so male nurses encounter much derision still, as they try to enter a profession considered the domain of females.

Despite the fact that men from Jesus of Nazareth to Napoleon have nursed the wounded, male nurses are still considered an oddity.  As recently as two decades ago, male nurses were not allowed to administer care to female patients except under a female nurses supervision (if the woman was pregnant, forget it; they werent allowed near labor rooms).

This is despite the fact that nearly 6 percent of the two million or so RNs in the US are men; 13 percent of all nursing students are the stereotyped gender also. Like the gay / lesbian groups today and African Americans in the 60s, the male nurse still needs a voice to change social attitudes.

Obviously, a man is free to study to be a nurse; he should be prepared, however, for negative experiences.  Meanwhile, however, there are multiple courses of study open.

If you want to be a male nurse, you should enroll in a nursing school that supports your gender.  You should see male professors and numerous male students on the campus; there should be open campus attitudes, and mentors should be honest about hospital experiences to come.

Because you need some 4,000 hours of clinical experience to become an RN (and you will need at least that kind of time if you want to be competitive in the job market), you should be sure that your clinical experiences in hospitals and medical facilities are free of prejudicial situations.  Your nursing school, especially if its one that is federally funded and of university caliber, should be mandated to be sure this happens, and if you experience any negativity, you should be able to make staff aware of it.

Women will always dominate nursing, so be a true professional and work well with them!  Remember, a patient wants nursing, not a gender battle.

Now, before you get too depressed to begin, consider a few positives.

So get out there, shatter some stereotypes, and grab your dream career as a male nurse!