What to Do If You are Injured at Work 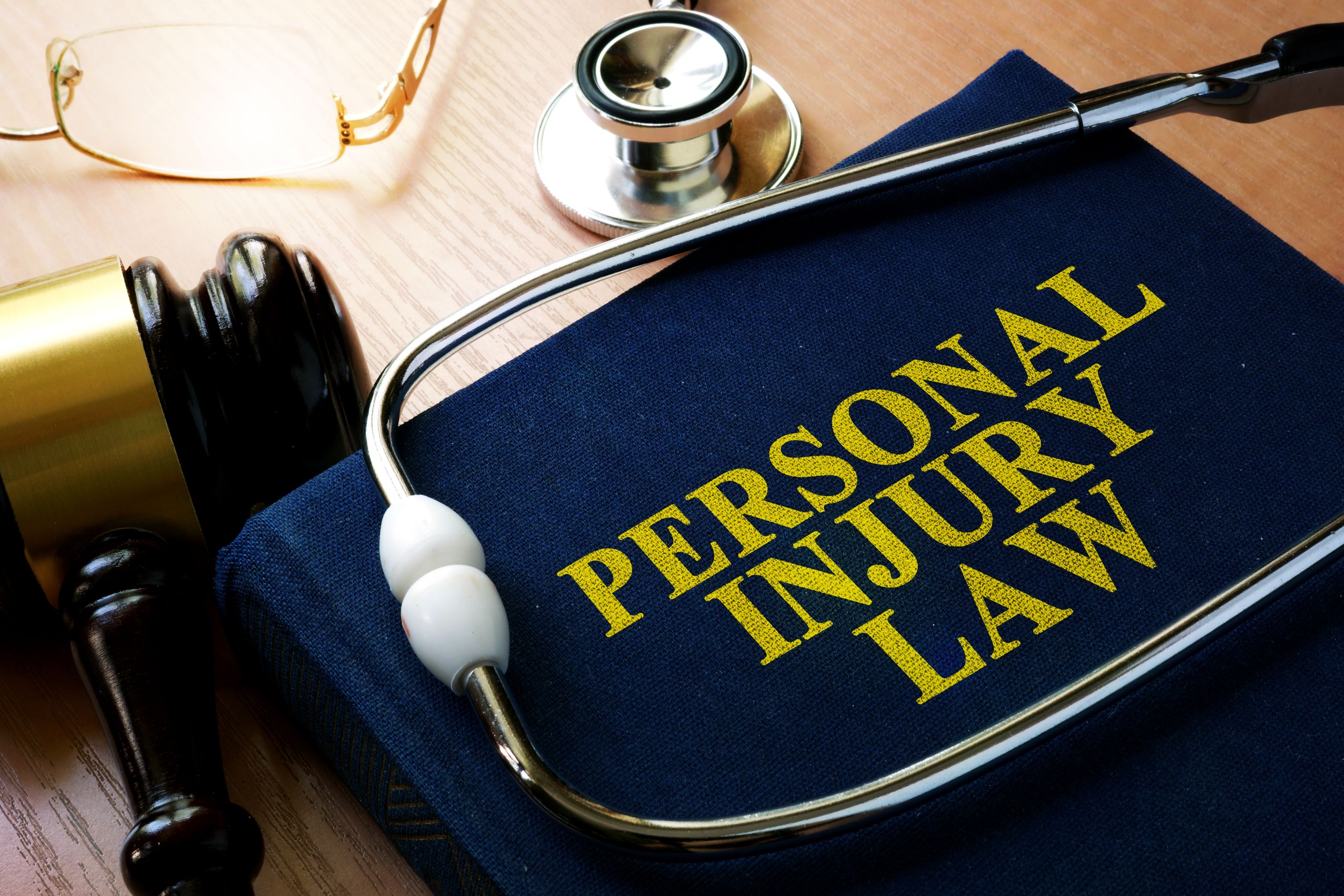 Do you know what to do if you're injured at work?  A lot of workers don't, and that results in losses of treatment, management of pain and compensation running into the millions- all because a number of workers just say, "it's only a scratch" (even to major injuries) and get right back on the job.

So, here's what to do if you're injured at work:  unless you're Grandpa Harris (you remember him, the old guy who worked at the factory, took an aspirin and went to bed early when he had his heart attack on the floor of the plant), it's advisable to stop working at once.  If it was an accident, and 99 cases out of 100 it will be just that, you should be sure to report the incident at once to your employer and, if there is one, the authorized on-site doctor.

There are some plans that authorize the accident victim's choice of a physician; in most cases, however, the company doctor will be the one recommended.   Of course, the earlier the request gets made, the more likely that your own doctor can be used- but in limited circumstances, and under the employer's consent only.

If you miss work as a result of the accident, you will still be entitled toTemporary Disability benefits, which will be paid per week until you return to work; you should reckon on getting around 70 percent of your gross weekly pay at the time of the accident, up to the Federal maximum (currently around $550.00 weekly).

The ringer in this is that during this time you will be unable to work, but cannot seek Unemployment benefits; these are not paid to those not actively seeking work or those unable to work.  In general, a person who is disabled as the result of an accident will not be denied the weekly disability payments, although the state might request that you, as the victim, file a Worker's compensation Claim petition.  The worker's compensation claim petition is a document that allows you to establish a lien to protect the fact that you're entitled to temporary disability benefits paid to you.

All of this applies even to workers whose accidents were their own fault; as long as the worker is injured in the performance of work-related duties, the question of who caused the accident is irrelevant to the case.

Finally, you can contact an attorney if you feel that, in addition to worker's comp, you should file against a Third Party (the business) for damages in a worker's compensation court.

This is what to do when you're injured at work!