What Air Quality Monitoring Does 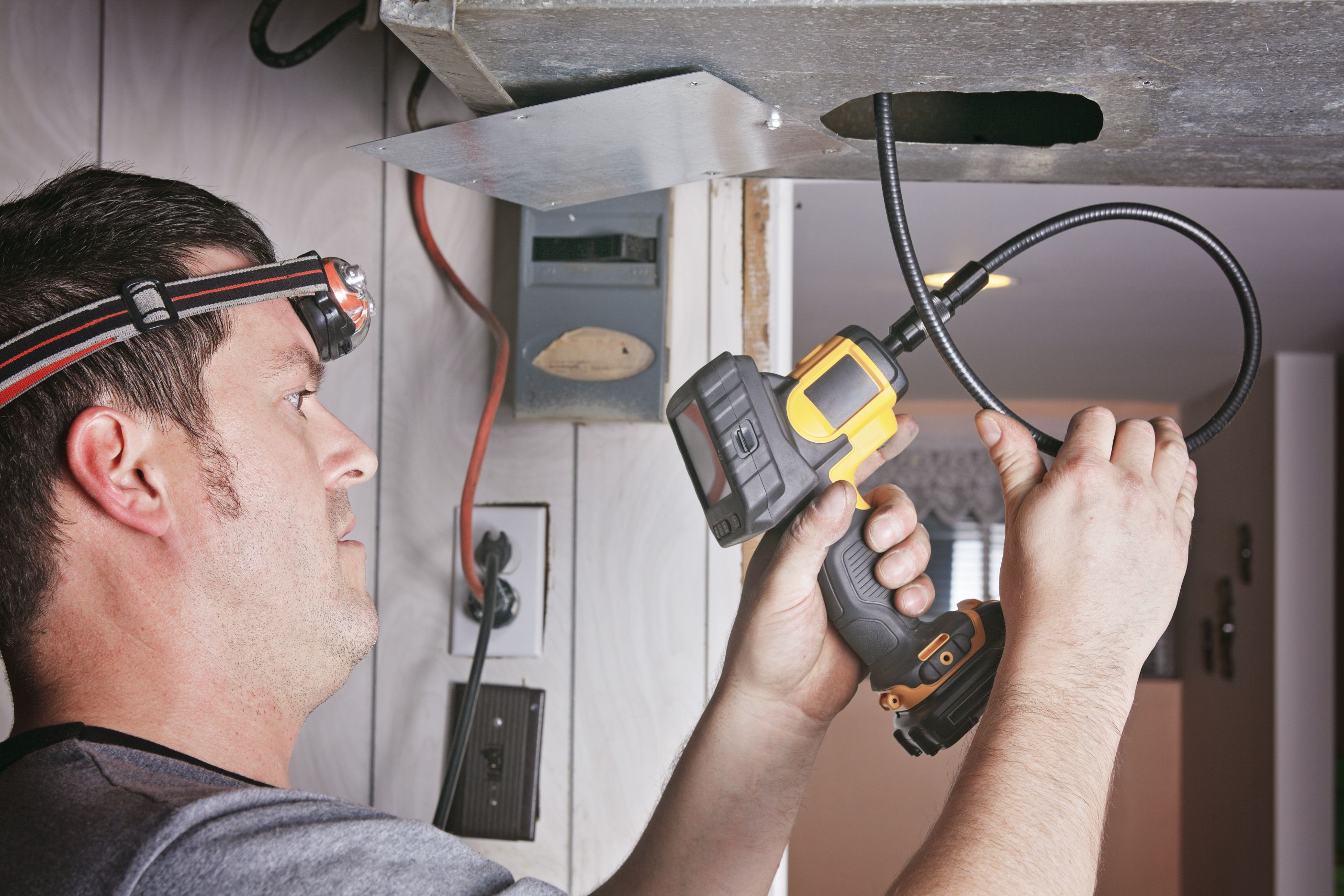 Under the aegis of maintaining public health, any number of agencies has found recent governmental creation, but probably none was more carefully planned or scrutinized than the Office of Air Quality Planning and Standards.

Air quality standards
The Office (known as the OAQPS) that was responsible for monitoring air quality standards noted that air quality throughout the United States was highly variable, and that EPA (Environmental Protection Agency) standards had not only to be maintained but also enforced to improve air quality, not only in areas where there was an unacceptable number of pollutants, but also in areas that were susceptible to contamination.

To do this, the OAQPS set up air pollution monitoring based on two types of standards. The primary standards of air pollution monitoring were to protect against the adverse effects of breathing impure or unacceptable air, where the secondary standards were to protect against the effects to the general welfare, including damage to crops, vegetation and ecosystems, and to external structures and housing.   These standards both fall under the heading of National Ambient Air Quality Standards.

These air quality standards took into account both long and short-term damaging effects of air pollution. Long-term was to denote and to prevent chronic health effects based on impure air, while short-term protects against acute and immediate health dangers.

Once the quality standards were in effect, the OAQPS monitored areas of the United States that either met the standards for clean or suitable air (known as attainment) or did not meet the standards (known as non-attainment).   These geographic areas were clearly outlined and non-attainment areas in the US were made a matter of public record.  These can be found listed in the Green Book website.

What Air Quality Monitoring measures
Criteria air pollutants (which common throughout the US) are the ad measurements for safe or unsafe pollution levels.  The OAQPS periodically measures and adjusts for these criteria air pollutants, which include: Lead CO2 (carbon monoxide), NO2 (nitrous dioxide), Oxone, Particle (particulate) matter SO2 (sulfur dioxide) Non-attainment areas. Just to give a few examples, the Denver Airport and its surrounding environs was, at given times, found to have elevated or dangerous air quality, based upon the ozone content measured before and after airplane take off.   Anchorage, Las Vegas and Los Angeles are among the cities mentioned as having "serious" air quality problems with regard to carbon monoxide.  And Chicago, Los Angeles, and Tampa were all found to have serious problems with lead content in their air.

This is primarily what the OAQPS does increase public awareness of the pollutants in a given area. State wide enforcement of air monitoring; The OAQPS also maintains the enforcement of the Clean Air Act, which requires states to establish air monitoring systems throughout their territories.  These are called SLAMS (State and Local Air Monitoring Stations) and they report results directly to the OAQPS.  There are also mandates for national summaries of air quality throughout the country, and NAMS (National Air Monitoring Stations) are used for that purpose.   As if the alphabet soup were not thick enough, the Special Purpose Monitor (known as SPMS) is used for short-term ad measurements in specific polluted areas.

This, in brief, answers what air quality monitoring does nationwide through the OAQPS.