What a Bankruptcy Lawyer Does and How Much They Charge 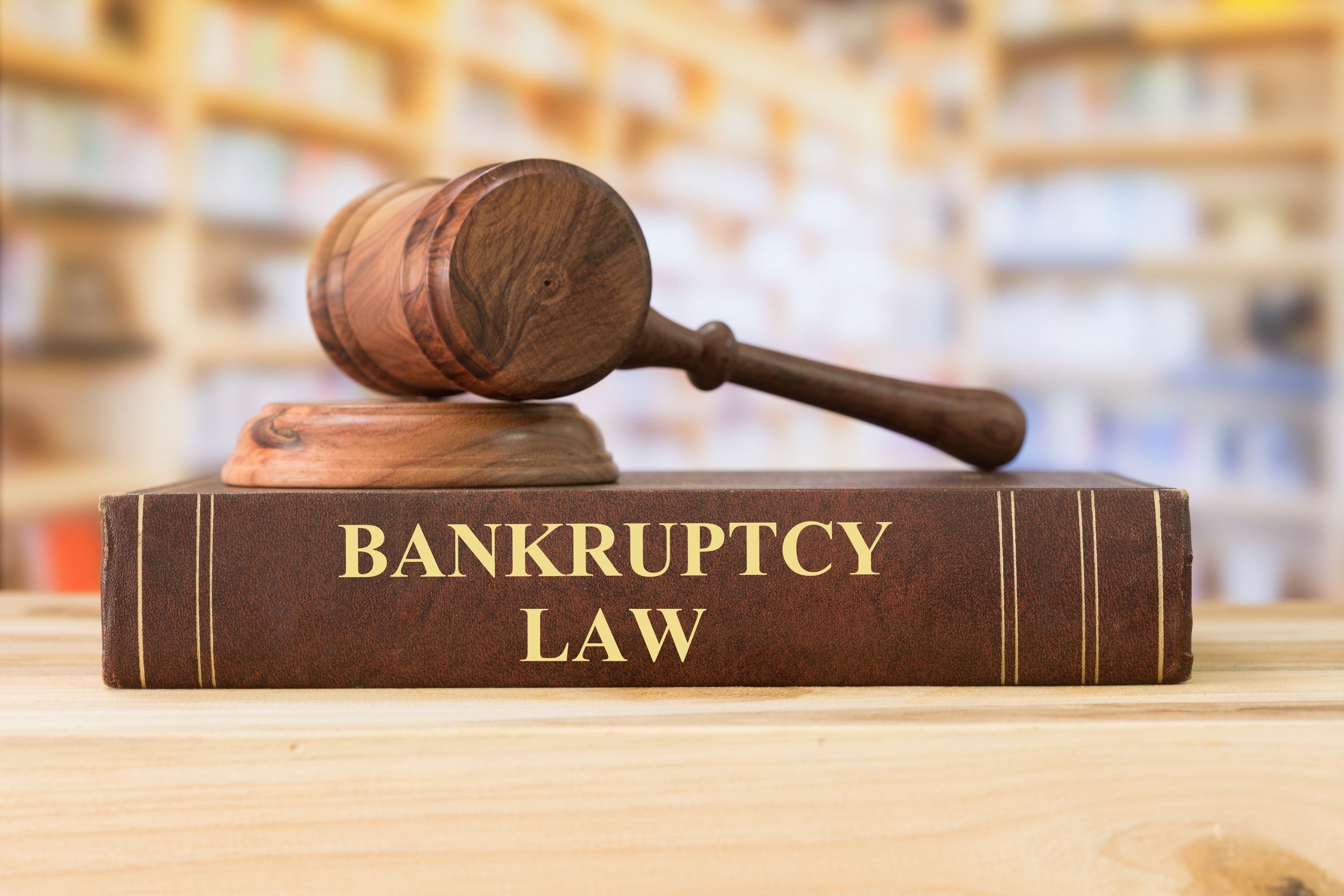 The job of a bankruptcy lawyer is to represent their client in bankruptcy proceedings.  They are essential to this complicated process, and the involvement of the debtor in these proceedings is very minor.  Most of the bankruptcy process is administrative in nature, and very little time is actually spent at the courthouse.  The goal of the federal bankruptcy code is to give an honest yet unfortunate debtor a fresh start free of the burden of accumulated debt.  This is achieved by releasing the debtor from personal liability for certain debts and prohibiting the creditors from taking collection action against the debtor to pay those debts.

Bankruptcy laws allow for six types of bankruptcy proceedings that are usually named for the code chapter in which they are described.  Chapter 7 proceedings are known as Liquidation.  In these proceedings, a trustee takes over the debtors assets. Turns them into cash, and distributes the cash to creditors.  The debtor then is released from liability for certain debts that are considered dischargeable.  As of 2005, consumer debtors must qualify for chapter 7 relief.

Chapters 9 and 11 refer to Reorganization.  Chapter 11 debtors are usually businesses and Chapter 9 debtors are municipalities including towns, utilities, and school districts.  During reorganization, the court approves a plan for the debtor to reduce their debt by repaying some and discharging others.  Contracts and leases that are considered to be burdensome can be terminated, and operations are scaled down to return the entity to profitability.

Chapters 12 and 13 refer to the adjustments of debt.  Chapter 12 applies specifically to family farmers of fishermen, and Chapter 13 refers to individuals.  Chapter 13 is preferred over Chapter 7 because it allows individuals to keep certain assets such as homes, and because the debtor can devise and propose a plan or repayment over a certain time frame, typically three to five years.  The debtor does not receive a discharge of debt until the plan is completed, and is protected from garnishments and lawsuits while the plan is proceeding.

Chapter 15 is new as of 2005 and provides a process for dealing with insolvency cases that cross national borders.  These proceedings are ancillary to proceedings started in another country, usually the debtors home.  The chapter also lets foreign creditors become participants in U.S. bankruptcy proceedings, and protects them from discrimination.

A bankruptcy lawyer usually charges a flat fee for services or an hourly rate.  Hourly bankruptcy lawyer fees range from $100 to $300.  Some lawyers charge fees depending on the type of bankruptcy filing.   A Chapter 7 personal liquidation proceeding can start as low as $600, but generally run $1000 to $3000 or more.  Chapter 13 reorganization proceeding can cost upwards of $3500 and can be included in the repayment plan in installments.  Filing fees depend on the jurisdiction, but average just under $300.

The necessity of a bankruptcy lawyer was set when the U.S. Constitution allowed for such proceedings in Article I, Section 8 which authorized Congress to adopt laws to govern bankruptcy proceedings.  Bankruptcy is not for everyone, and should only be considered when other alternatives have failed.  Bankruptcy successfully eliminates debt, but also negatively impacts the debtors ability to obtain credit for years.  There are several alternatives that a good lawyer can and should suggest to clients before commencing bankruptcy proceedings.  Among these alternatives is debt restructuring and debt consolidation.  Sometimes, better financial management can solve the debtors issues.  But when all else fails, bankruptcy is a viable option.  When choosing a lawyer, it is important to get referrals and check references.  Do not go with the lowest offer, as you might get the level of representation that you pay for.