Traffic Ticket Attorneys Why Use them 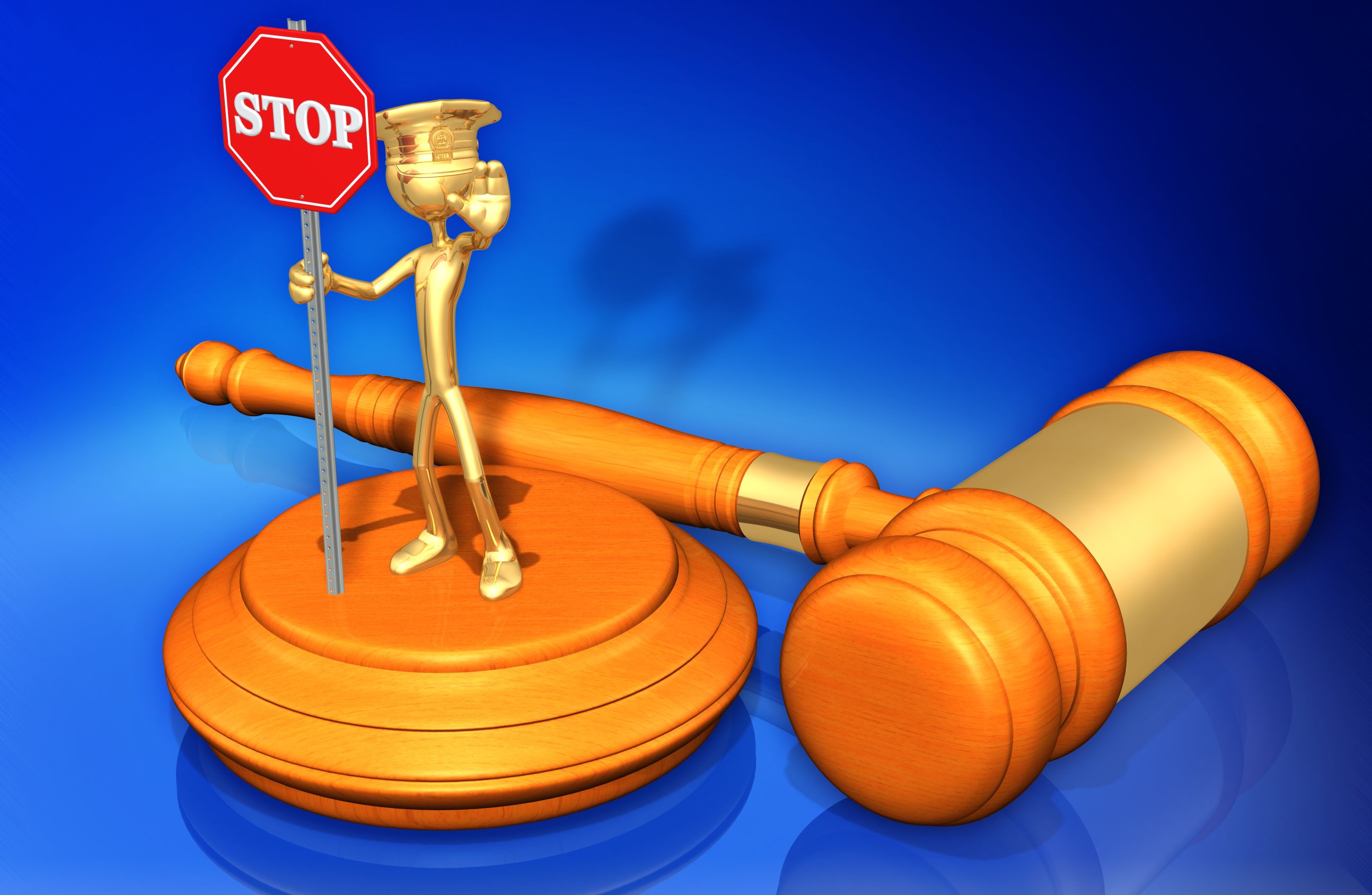 Let’s look at Traffic Ticket Enforcement and Traffic Tickets from another perspective: Big Business and Easy Revenue!  Every year in the United States, six million dollars' worth of speeding tickets are issued every year.  In previous years, California alone has generated over 22 million dollars in revenues from various types of traffic violations.   Unfortunately, It's all about the money... in a bad economy why do you think there are a record number of speeding ticfkets issued and redlight cameras going up?

Do you think it's for public safety or for the State Coffers?  We are talking about a multi-million dollar traffic ticket industry in which the slightest infraction can end up costing the most conscientious of drivers several hundred dollars these days.  Typically, speeding tickets are usually issued to motorists that fail to stop or follow traffic signals.  Fighting such charges without the assistance of competent traffic ticket attorneys may result in a plethora of trips to the courts, as well as unsatisfactory decisions in a number of the cases.

Traffic ticket lawyers assist individuals in dealing effectively with matters regarding their insurance, driving record, and licenses. This is however, not everything. There are a number of concrete reasons for motorists and commercial drivers to employ the services of a qualified and experienced traffic ticket attorney. This article takes a look at some of the reasons for hiring traffic ticket lawyers that are proficient in traffic law, commercial and criminal law.

Therefore, in the event that a motorist is pulled over and handed a traffic citation, he or she should hire the best available traffic ticket lawyer in order that he/she would obtain the best results. It is imperative that one hires a traffic ticket attorney that has been working in this field for a long time and has successfully represented other motorist or commercial drivers.