Symptoms of Asbestos and Exposure 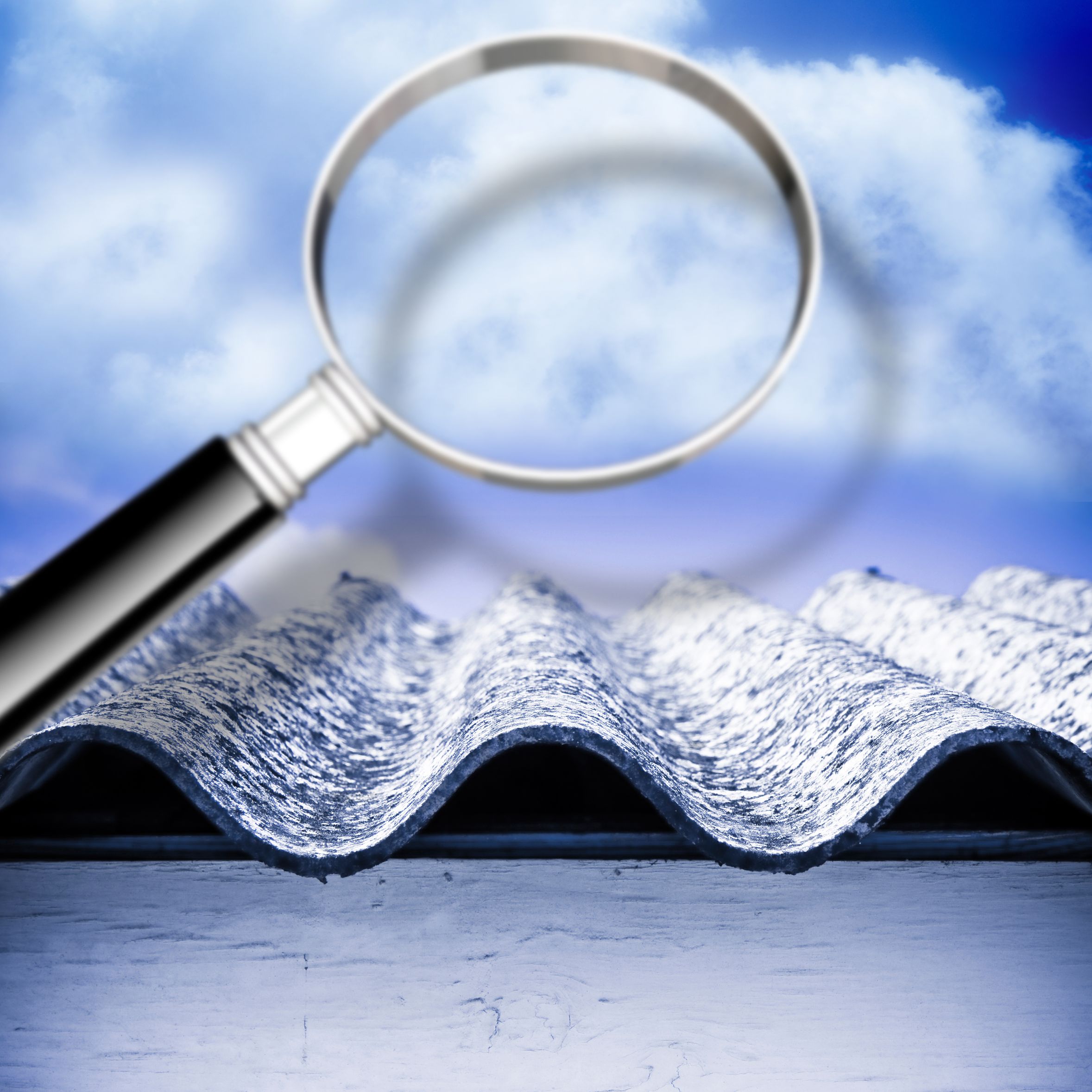 There are a number of diseases that are associated with the symptoms of asbestos and exposure. However, it should be noted that most of the symptoms that are associated with asbestos would start exhibiting themselves from an individual's lungs. Due to this, there are some symptoms of asbestos and exposure that one can look for to determine whether or not the patient is at risk of a lung disease due to exposure from this mineral.

Being short of breath.
Is the patient constantly running out of breath? Is it difficult for them to go up a flight of stairs without them wheezing or panting? When one is exposed to asbestos fibers for a significant period, the fibers will irritate their lungs until scar tissue forms around the lungs; air sacs. As such, oxygen cannot be easily transferred from one air sac to another. With inefficient processing of oxygen, the patient begins to experience shortness of breath. This leads the individual to make up for this by having to constantly take in breaths to make up for the deficit. Over time, this symptom can become severe. For example, one may be able to take two flights of stair today before they start wheezing but in a short time a couple of steps may be too difficult to bear.

Chronic cough
One of the most common symptoms of asbestos and exposure presents itself in a persistent cough. This cough is triggered by the fibers that have accumulated in the patient's lugs thus constantly irritating the organ tissue. The irritation will feel as though the individual's entire respiratory system is irritated and the cough is a reflex reaction to try to relieve this. However, coughing does not clear the lungs and as such, one will develop a chronic cough. If someone has a persistent cough, x-rays are recommended so as to establish whether or not asbestos fibers are present in the lungs. Although there are a number of diseases that will have a cough as part of their symptoms, it is always advisable to rule out asbestos before considering a different ailment. One thing to look out for with a chronic cough would be coughing up blood. This would be a serious symptom as bloody sputum could indicate that one&#39;s lungs have become injured from the asbestos fibers cutting into the tissue of the lungs.

Chronic chest pain
This is one of the symptoms of asbestos and exposure caused by the injuries in one&#39;s lungs due to severe irritation from the fibers. It is also pertinent to note that although most of the damage can come from the asbestos fibers; the lungs can cause injuries to themselves as they try to expel the foreign bodies that are irritating them. This is typically a defense mechanism of the body. As such, when the lungs are reflexively attempting to alleviate the irritation, the fibers contribute to further irritation and thus extensive wounds on the lungs. This could be one of the most painful symptoms the patient has to suffer from, as the cycle is never ending thus leading to chronic chest pain.

An increase in sputum
Increased sputum is typically caused by the body's reflexive reaction in trying to alleviate discomfort in the lungs. As such, this is also an important symptom to consider when suspecting an asbestos related disease. The increased sputum is the body's way of trying to flush the irritant from the lungs. However, it takes much more than that to get rid of asbestos fibers as these will cling to the tissues of the organs quite tightly. This simply leads to spitting up a lot more.