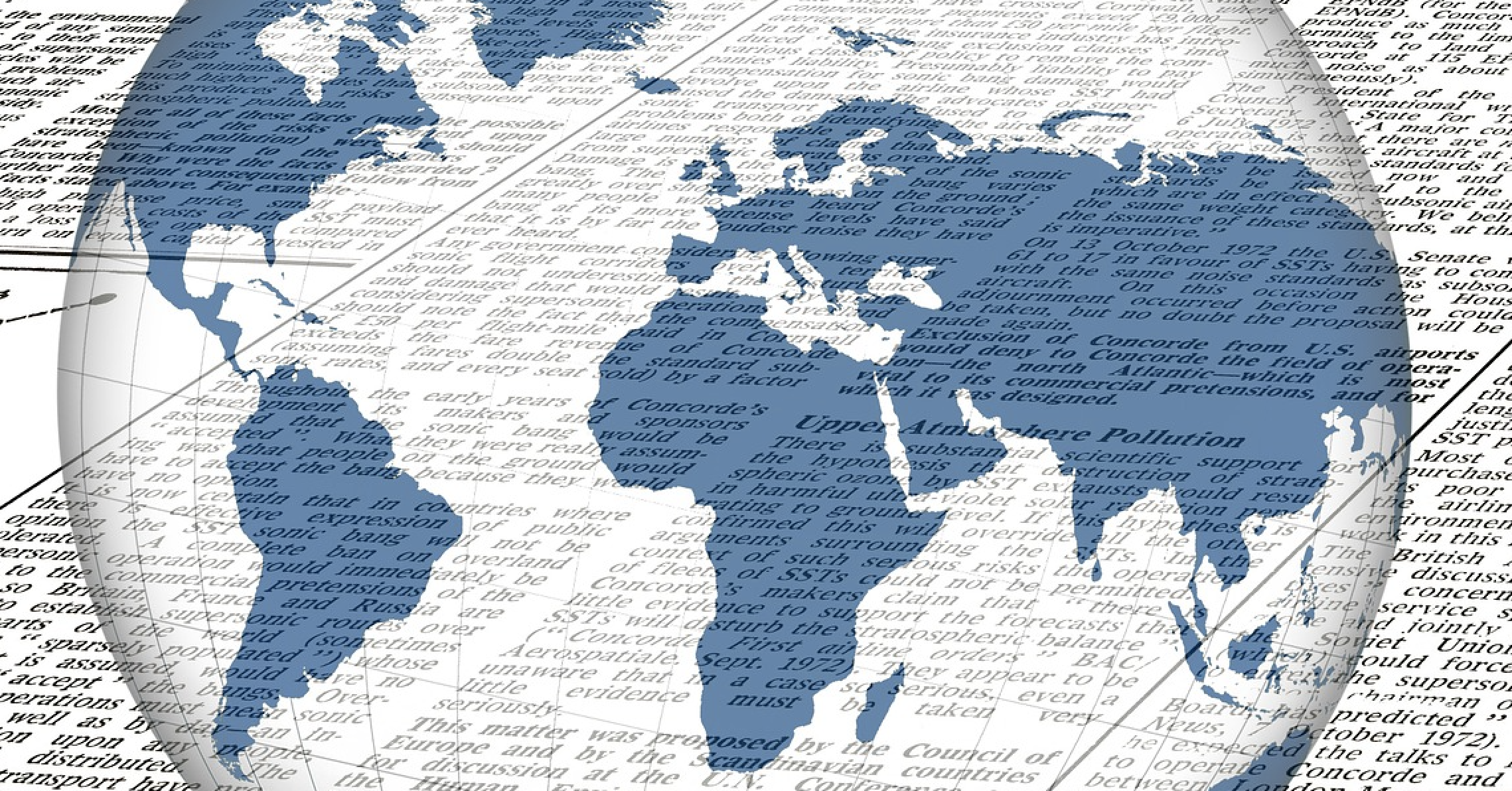 Stephen Anthony Leprohon Havasu City Motorsports owner faces 3 felony counts to today’s News Herald Havasu News. the Havasu motorsports business owner is facing three felony counts of theft and fraud after police said he stole tens of thousands of dollars and failed to do work he promised his victims as part of an a small Ponzi-style scheme.

For many, Lake Havasu is a boater's paradise, a wonderful place where adrenaline and tranquility exist side-by-side. While some choose to rent a boat, many bring their own boats to Havasu not wanting to miss the amazing warn nights and lake boating experience!

In fact, known as Arizona's "West Coast," Lake Havasu is one of America's best boating lakes. Unlike many other lakes, Lake Havasu remains at a near constant water elevation that rarely varies more than four feet, providing boaters with ideal conditions year-round.

But lately, Havasu has not been so wonderful for some boat owners, as the article continues to state that according to Havasu City Police, Steven Anthony Leprohon, 30, was charged with two counts of theft, and one for fraud. He was arrested and jailed Friday, May 10, 2019.

The article continues to say that the police mentioned that the crimes begin in January 2018  when he brokered the sale of a man’s off road vehicle, valued at $50,000, without the true owner’s knowledge or consent.

The article also said that Stephen Anthony Leprohon was also accused of other incidents including that he collected $10,000 for engine work on a person’s boat, never made the repairs and sold parts of the engine. The loss is estimated at more than $10,000.

The article continues reporting that Leprohon allegedly collected ten thousand  dollars from another person to work on a person’s boat engine, never made the the promised repairs and sold the engine for parts.

The article cites a number of other charges of collecting money and not doing the work.

We were able to speak with one of the alleged victims who responded,

“In life we work so hard to enjoy nice things when we are in the relax mode. Then we run into guys like this that takes all the fun away. Being a repeat offender is even worst”