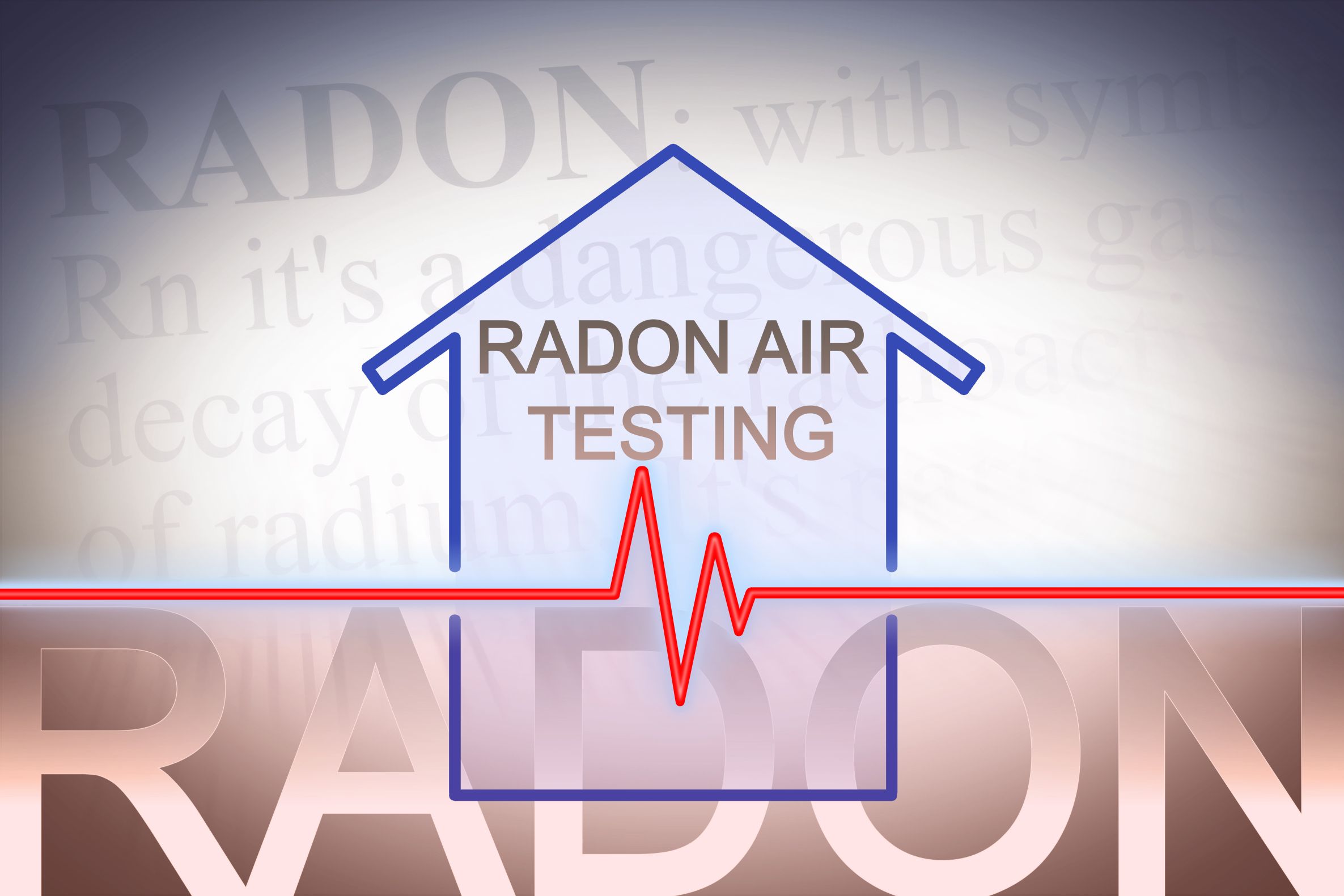 Looking for a Radon Home Safety Tips List? A decade ago the media hyped up a disease called Radon and its side effects, causing widespread global panic.  After years of research two solid results have surface, and they are that: increased levels of radon presence can cause lung cancer, and that there are effective ways of reducing this.

Radon is found more commonly in homes than many people think. Homeowners need to be educated on radon and how it can be prevented. Here are some of the pointers that you need to follow:

Radon is a colorless, radioactive gas that also happens to be odorless. It is naturally formed when a radioactive element such a uranium breaks down. This element is usually found in rocks and soil. Radon gas is formed when it decays, and then the gas travels to other places through air and water.

Where is it found?

Radon is a gas, which means it travels freely. It is present in every country around the world and is increasing over time. The levels of the gas present vary by region, city, town, and even neighborhood. It all depends on decomposition of the rocks and soil in the area.

Radon is usually in lower levels in lakes and rivers, but in higher levels in buildings and homes. The highest concentration of this is present in basements and crawl spaces. This is because they are located the closes to rocks or soil, which are the sources of radon.

It breaks down into elements called radon progeny which are solid radioactive elements. They attach to dust and other air particles and then going to your lungs when inhaled. They then get lodged into linings. They emit radiation in small bursts of energy and cause damage to lung tissue that causes lung cancer.

Children and adults are usually exposed to radon in their homes and other buildings such as schools and offices. The gas can enter buildings such through cracks sin the floor and other such areas. It can also come through areas with wires, pumps, and pipes.

Plus the water also includes radon that can be wafted into the air and can be inhaled, However, it is not a major contributor. Bigger risk can occur from building materials such as those made form natural substances like wallboard and concrete.

What can you do about it

Start by testing. Test the levels of radon in your home by getting a detection kit. There are two types of kit available, one is short term kit and the other is long term kit. The short-term kit is left in place for several days and the long term kit involves collecting samples for three months. The long-term kit, of course, provides better results. The EPA recommends that all the homes and apartments present below the third floor should be tested for radon. Even the homes that are labelled radon resistant should be checked.

What if the radon levels are high

If the short term tests show high levels of radon then you might want to follow up with a long term test. If the results are still high, then you will need to solve the problem. Seal the cracks in our walls and the floors for a start. Other than that, set up a sub slab depressurization system. Other than that the active soil depressurization is another effective solution to use.