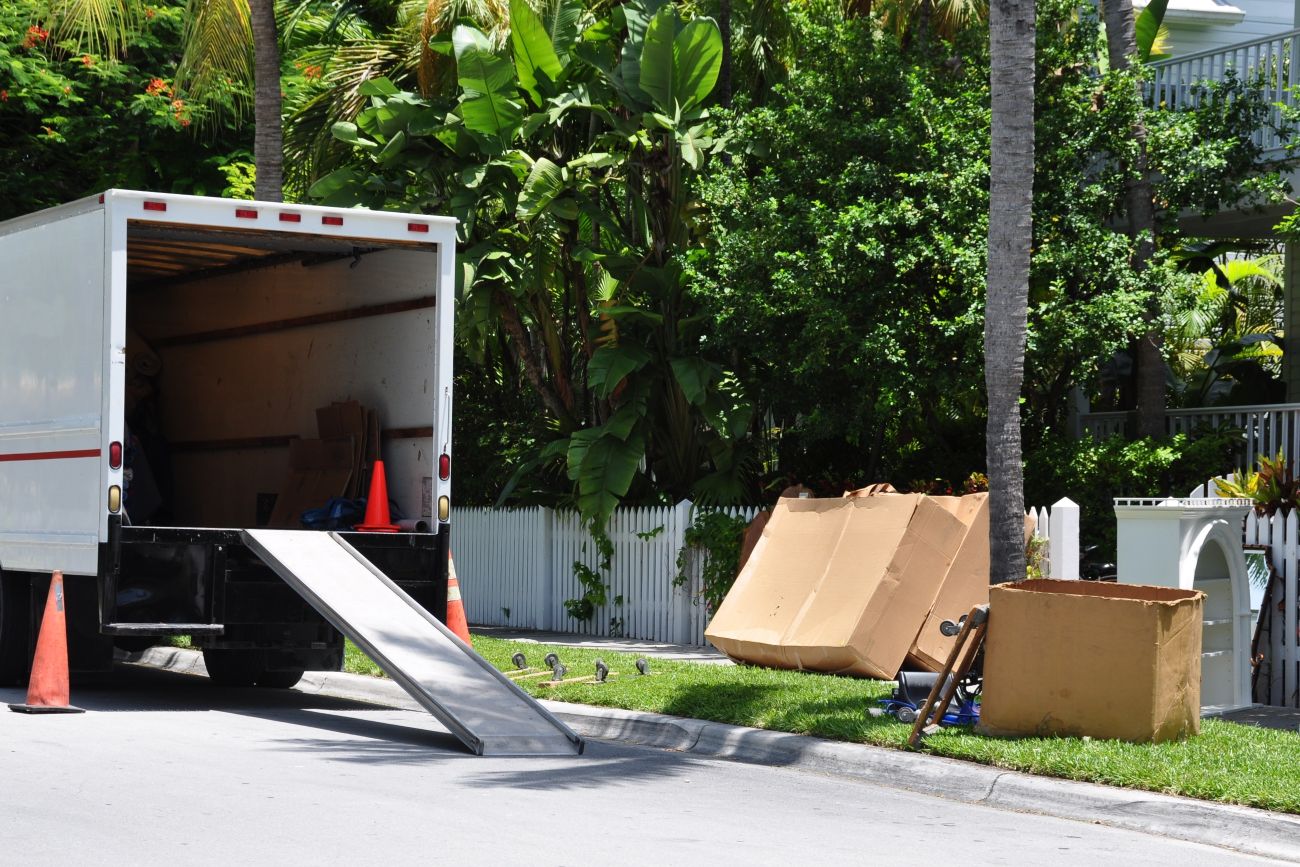 The Bahamas is a country made up of 3000 islands and one of the groups of countries that make up the Caribbean in the Atlantic Ocean. The thought that comes to most people when they think about the Bahamas is a destination holiday. This is because the Bahamas&#39; strongest suit in the economy is tourism. The country has a lot to offer in terms of great tourist resorts and beaches as well as a rich culture and lots of sights and scenery. If you have ever wanted to live in the Bahamas, then you know you are heading straight for paradise. There are many factors that make the Bahamas such an epic place to live in.

First of all the climate in the Bahamas is to die for. The country is located within the tropics and therefore the sunny tropical weather is what you will enjoy while living there. The countries in the tropics are usually envied for their sunny weather with seasonal rainfall but not the freezing cold winters.

Even when it rains in the tropics, temperatures rarely go as low as northern winters. However, it is important to note that there are the occasional hurricanes due to the location of the islands on the ocean. However, the weather is usually pleasant throughout the year.

Another important factor to look out for before living in any country is the political stability of that country. Countries that are politically unstable are usually not favorable to foreigners. You need to monitor the condition of a country for a couple of months before you decide to move. Getting expert opinion on the current and future stability of a country is also an essential bit of the monitoring process.

Looking at the economical state of the country, it is important to know that among the countries in the Caribbean region the Bahamas is one the most prosperous. This is because it has a lot of revenue earned from tourism. Finding employment within the country is also possible in the tourism sector since it is a very successful branch of the economy.

When it comes to the cost of living on an individual basis, choosing the right place to live in the Bahamas is essential. Most people are discouraged from living in the country because of the high cost of living in some areas. However, it is important to know that the portion of individual gross salaries that goes to the government is much lower than other countries creating a balance between the cost of living and income. </P> <P>Areas such as Nassau, Paradise Island has proved to be one of the cheapest places to live. Nassau is the capital of the Bahamas and quite favorably priced when it comes to consumable goods as well as rental properties.

Finally, what makes the Bahamas such a paradise is the native people. When you live in the Bahamas, you will be in the company of some of the most hospitable people in the world.