Lamp Repair How To Do It 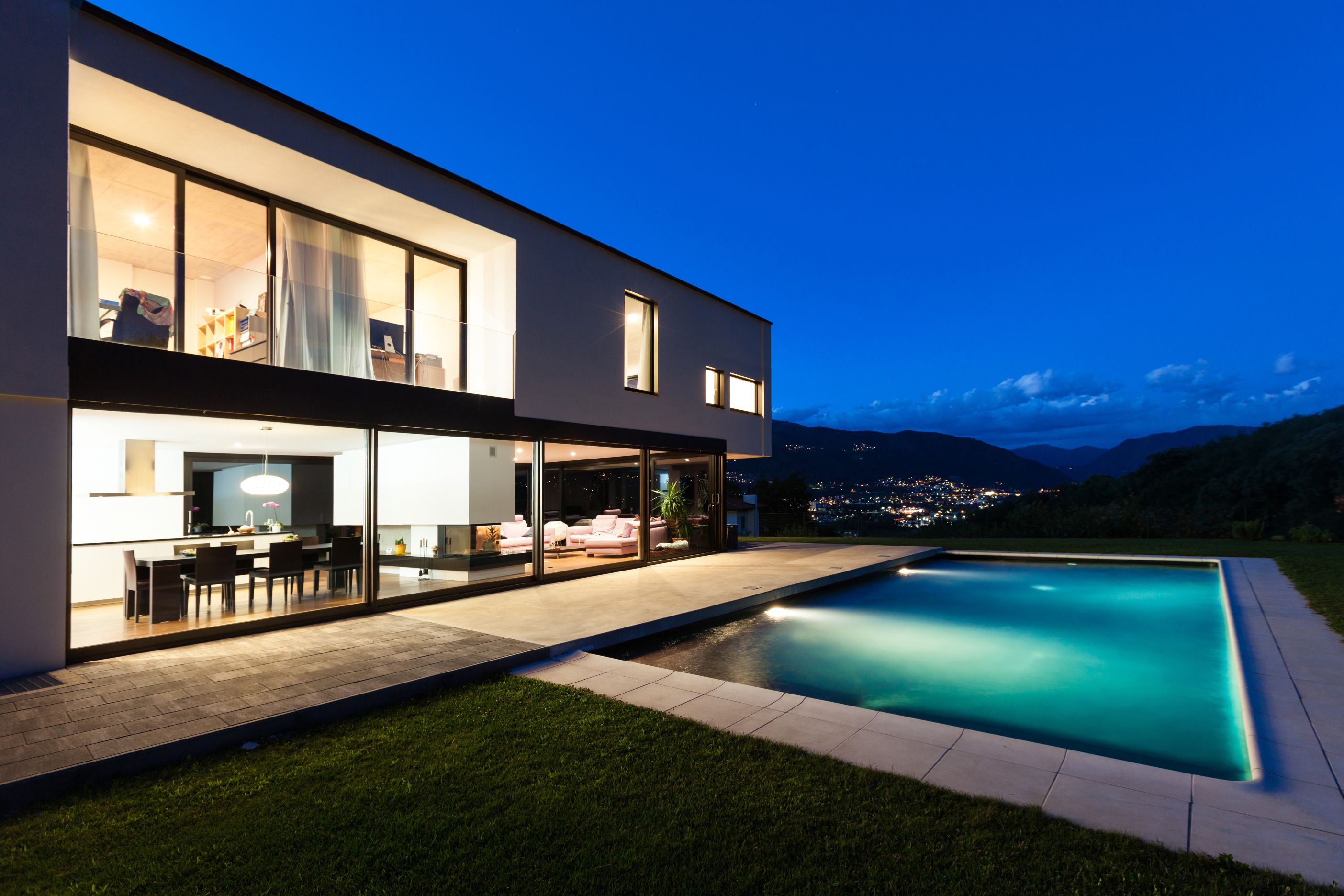 Lamp Repair isn't always a job for professionals; sometimes the home repair do-it-yourselfer can repair a lamp in just a few short steps. When a lamp isn't lighting, or the lighting is flickering, most consumers assume a faulty bulb.  Thats the first thing that anyone fixing a lamp should check first replacing the bulb and, if possible, plugging the lamp into a different outlet.  If that isn't the problem, then some home repair is necessary, usually involving replacing the electrical system.

That isn't as much of a headache as it sounds, because lamp repair is a minimally difficult task, and it doesn't cost much, as items such as a new socket are usually inexpensive.  Its also far easier, when one needs to repair a lamp, to replace all the electrical parts rather than just one at a time.

Tools will be a 4-in-1 screwdriver, wire stripper/cutter and pliers.

One starts with the socket, prying the shell out of its base (make sure the lamp is unplugged!).  Cut the wires and remove the socket (it should pop out easily, but it may need prying with the screwdriver).  Then one removes the socket base; this is screwed into the tube that runs down the entire lamp.  One can twist the base off the threaded tube easily enough (one reassembles the lamp body by reversing these steps).

Now one fixes the tube and wires.  One strips the wires of one-half inch of insulation with a wire cutter usually a 16 notches setting will do the best job.  Then one twists the strands together, and ties them into a knot with the two wires facing out.

Next, the wires are connected by wrapping them around the socket screws (clockwise) and tightening with the screwdriver.  The neutral wire (it will be ribbed or colored) is connected to the silver-colored screw.  If one is unsure as to which wire is neutral, one can check the plug: the neutral wire will always be the one attached to the wider blade on the plug.

One now slides the unit into place on the threaded tube that makes up the lamps body, pulling the cord down through the lamp.  Now all one does it slide the insulations sleeve and then the socket shell over the socket, snapping the shell into its base.

The only other possible replacements on the lamp will be the cord or the plug, since these become brittle, cracked and stiff with age.

If there is a cracked cord, its far smarter to replace it than use electrical tape, which can leak electricity and cause a fire.  Most replacement cords have plugs already attached.

One has to cut the old cord, pulling it from the lamp.  One then sets a protective device, a small rubber circle called a grommet, into the cord hole.  One feeds the new cord through the tube and the sockets base, and connects the cord to the socket as previously directed, screwing wires into the socket.

Finally, in replacing a plug, one cuts the cord a few inches from the plug, splitting the cord about an inch down with a pocket knife.  Then one uses the wire cutters to strip off about 3-quarters inch of insulation.

The new plug will be packaged with prongs separately; one has to wrap wires (always clockwise) around the terminal screws, tightening them.  The neutral (colored or printed) wire has to be connected to the wider of the prongs.

Then all one does is to slide the prongs into the housing, using a screwdriver to push the blade holder in place.

Those are the elements of easy lamp fixes replacing a socket, a cord or a plug should give new life to the lamp, at a fraction of the cost of replacing or lamp repair from a professional.

Picture Lighting For The Museum Look