How to Find the Best Auction Services 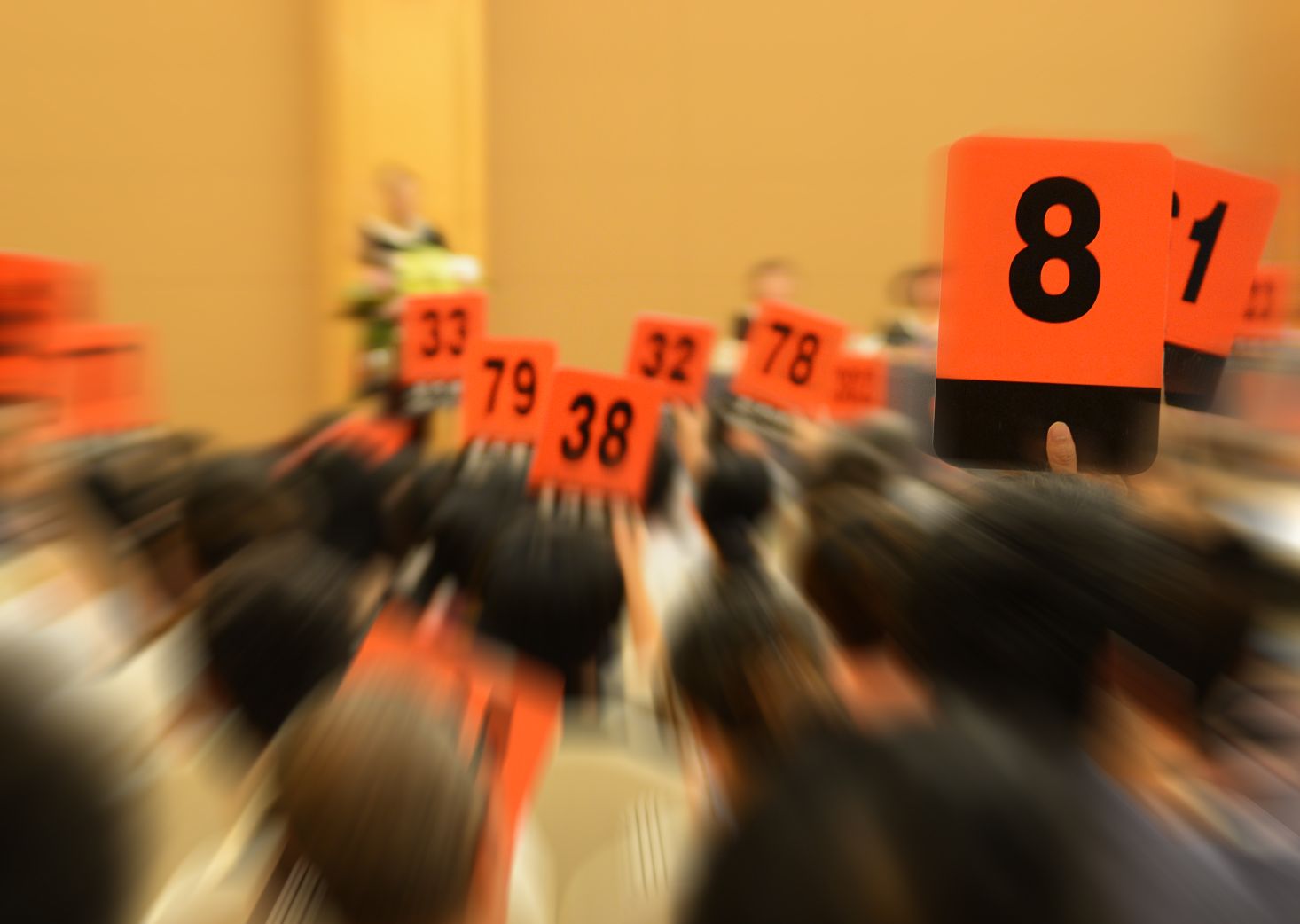 Knowing how to find the best Auction Services is a start to making a little extra cash. Auctions are primarily internet-based these days, and online auction marketing is a huge business everywhere.  They're much more popular than the typical auction in the brick-and-mortar (or more likely wood-and-hay-barn) venue they used to occur in.

Back in the day, an auction was held by an auctioneer, a fast-talking chap who mastered the proceedings by zipping through bids at the speed of sound (one should see a TV show such as Storage Wars to get a glimpse of that lost art of gab in action).   People drove for miles, sat in the hot sun and frequently went home empty-handed because someone managed to finesse a bid at the last minute.

One can still go home empty handed with auction services online, but he or she will already be home; all a bidder needs to do is log onto any  of the thousands of online auction listings (and multiple auctions can be managed at once) and hope here's the last one to finesse.

There are numerous ways to bid in online auctions.

The most common form is the third-party online bid (made popular by Ebay and similar bidding sites), known traditionally as an English auction.  In this kind of auction, the winner is the one who is the highest bidder, and the price paid for the item is the last bid, higher than all the others, before the auction closes.  The bidder usually needs to be at the website, bidding up until the last minute, to clinch the sale.

There is a reverse version of these, called a Dutch auction, in which a high bid is already placed on a given item, and the item goes to the "best offer" that occurs; this is not a good method if the bidder is impatient, which often results in the item ultimately being sold for more than the original bid. It's similar to a sealed-bid auction, also known under the "Dutch" label, in which an online bid is kept private from the other participants in the auction, and only at the auction's conclusion is it revealed what the item went for.

Procurement auction listings are a newer version of online auction marketing, where multiple sellers try to get buyers for their merchandise by offering, and lowering, their bids.  Craig's List is a refinement of this, and numerous other seller/buyer websites parlay their product prices into some real bargains for lucky buyers.

Online bidding is so addictive, in fact, there are even auction houses in online games, particularly role-playing action fantasies such as World of Warcraft, which has its own auction house; this imaginary building has its own currency, and puts up weapons and armor based on bidding and sell-out prices (for players too impatient to place a bid).

It's not all rosy and honest auctioneering online, just as it is in real life; there are several scams that can blight the online auction experience. Shills are frequently encountered in some bidding wars these are individuals who bid high to drive up the price with no intention of paying (frequently because they actually are, or are friends of, the seller who put up the merchandise).

Some online auctions are fraudulent; the starting price will be low to reel in the bids, and then the seller either delivers nothing or sends a sub-standard or used item (a look-alike Louis Vuitton purse for $100, for instance).  In response, some online financiers such as PayPal have instituted buyer protection policies, wherein they hold the bidder's money until the sale is satisfactorily resolved.

And of course, online auction services frequently, and unknowingly, deal in stolen goods; there is an FBI complaint center online to investigate such crimes.  So caveat emptor is the word of the day but once these precautions are observed and you know how to find the best Auction services available this should keep the online bidding experience a carefree and enjoyable one.