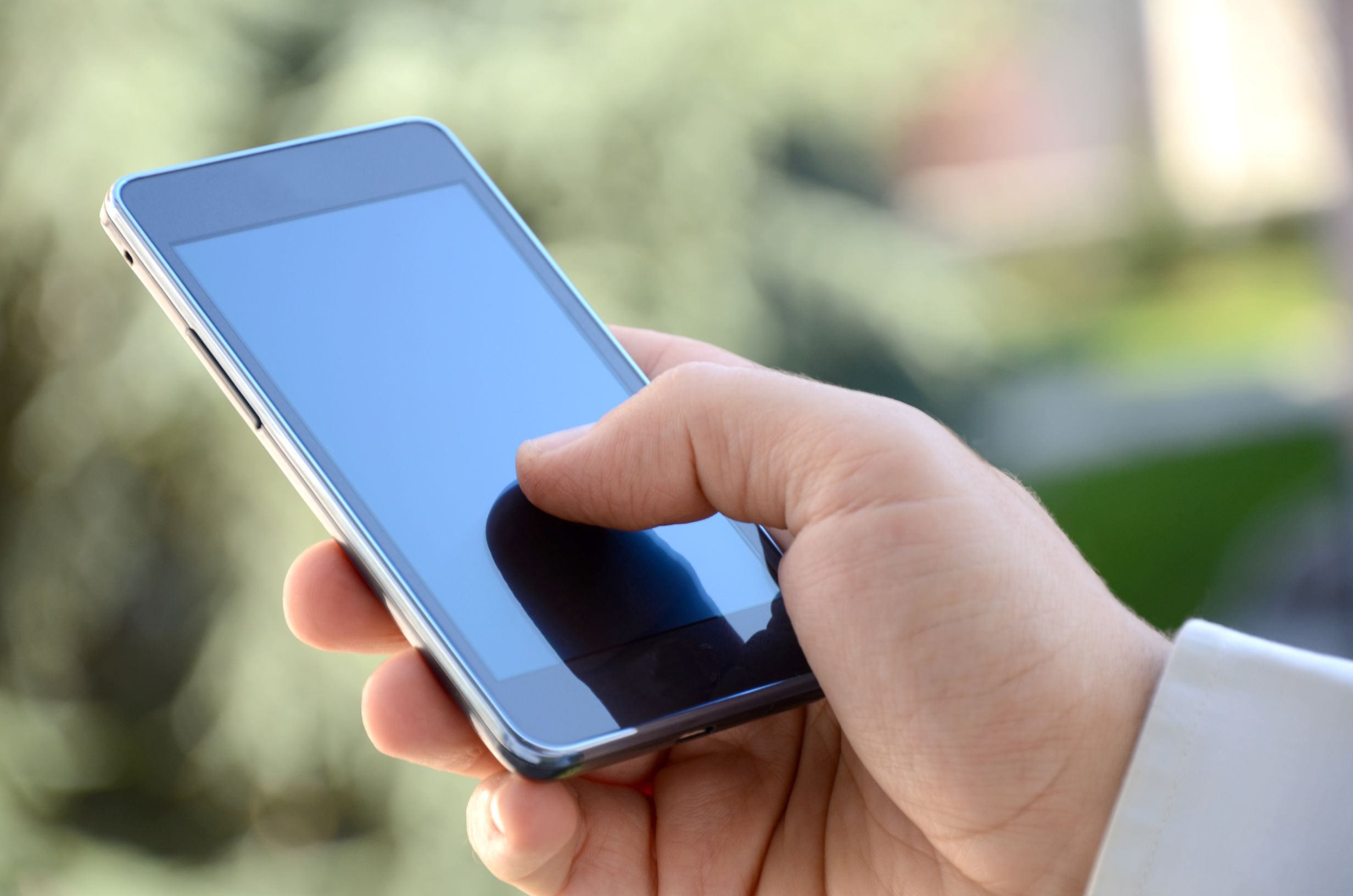 The consumer cellular is a plan that provides its wireless services to people, who would prefer to have lower monthly phone bills than the higher data allotments. You don’t have to be a certain age to want to take advantage of this great deal; it is pretty compelling a package that will lower your bill and give you more data and texting capability for lower rates.

The types of phones you can use

There are 21 phones that you can use with consumer cellular, that include low-cost flip phones and smartphones. One flip phone, Doro PhoneEasy 626, promises high raised buttons and a diligent emergency call button, features that are ideal for the senior citizens' target market. For the more expensive phones, consumer cellular tends to offer interest-free financing which is pretty rare when it comes to discount carriers. If the $999 of the iPhone X is too much for you, then you can make an upfront payment of $400 at the consumer cellular, by paying off the balance with monthly payments of just $25 for the next two years.

The consumer cellular will provide its customers with a free SIM card for use with one of the phone that the company will give. You can also use the SIM with a phone that has been previously used with T-Mobile or AT&T.

Which consumer cellular plans are the best?

Consumer Cellular has its plan split into two. The talk plan will cover the talk time and the connect plan will cover the texts and web browsing. You can, of course, mix and match the two and come up with an even better and convenient plan that will best serve how you use your phone.

The talk plans have been narrowed down to two options: you either get 250 minutes of time and spend $15 a month or you unlimited talk for $20 a month. Other than that, the connection plans have changed as well, a typical option will include unlimited texting, 250mb data (and that is just the start) for just $5 a month. For 3 GB a month you will be paying $20 a month and 10 GB, along with unlimited texts, will take $40 a month.

Normally a combined plan with 250 minutes of talk time along with unlimited texts and 1GB of data would take you $25 per month. It would work in your favor much more if you reduce your Talk or Connect plans, and this is a much sensible approach since using too much of both will be useless for you. Going for a 10GB data plan with unlimited texting will cost you $60 per month. However, T-Mobile will offer unlimited talk, text, and data usage, to its customers 55 and older, for just $60, the best part is that T-Mobiles One Unlimited 55+ plan will cover two phone lines.

The best part about using consumer cellular is that it lets you change plans during the time of billing cycle if you later realize that you are not going to use as much of your Talk or Connect plans as much as you thought you would.

Cricket Wireless cell phone plans and how do they compare