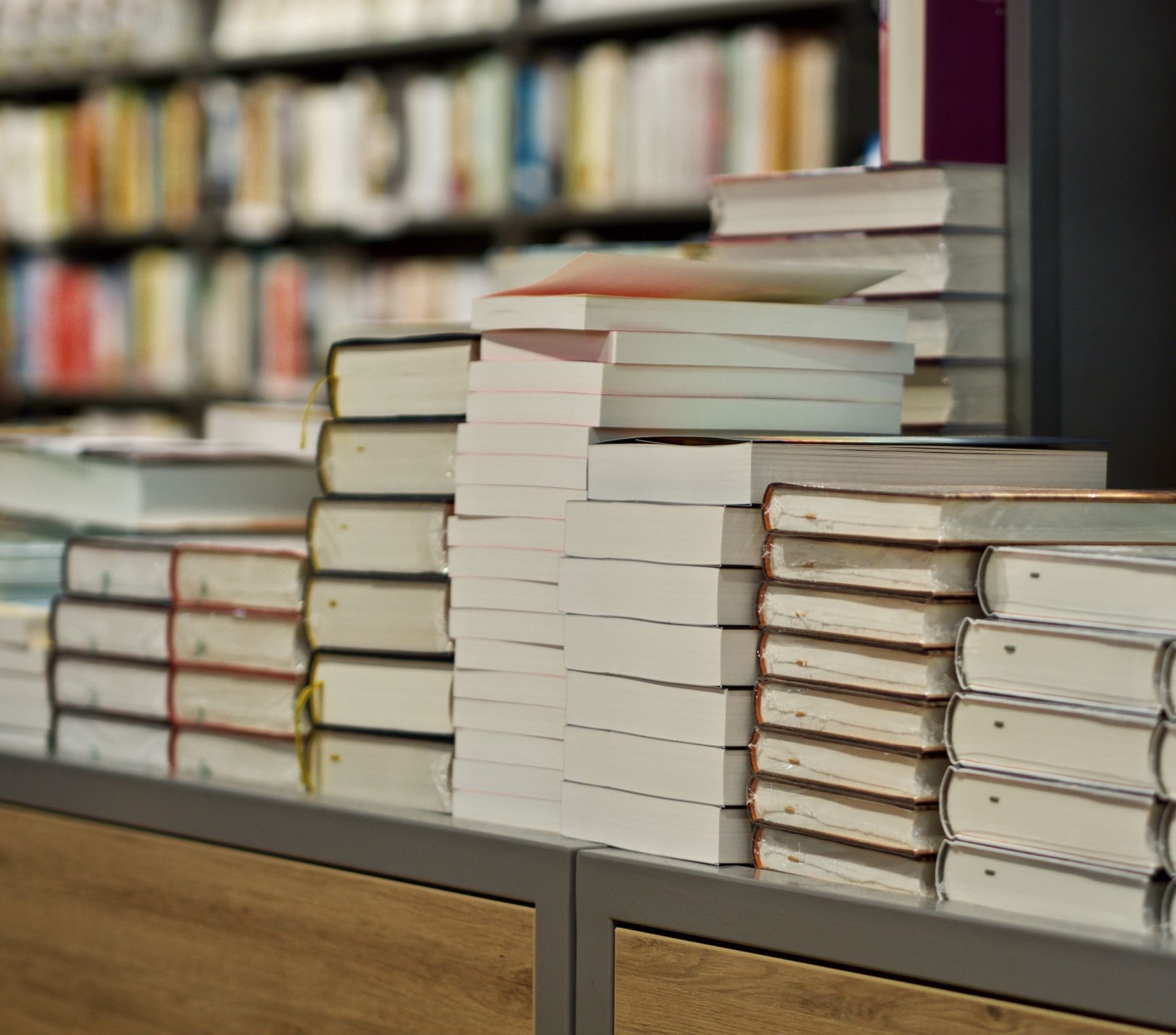 The freedom of a nation depends upon the efficiency of its production.  Production efficiency leads to profit and profit leads to greater production.  The economic machine that we call the United States of America has political freedom because of its economic freedom created by its producers.  Political freedom vs. economic freedom; you cannot have the former without the latter. We have become, in a short 230 years, the most prosperous nation in history and have economically surpassed every society in the world including those that have been organized societies for thousands of years.  How did we do this with the dregs of other countries?  The early builders of America who came here were those with little to offer this country in terms of education, skill sets, or money.  They were simply people with initiative who were willing to produce or lose their lives.  There were no local pharmacies, supermarkets, or unemployment agencies.  They cut an existence out of a desolate, dangerous, and at times a hostile land with their bare hands and the lives of the children through malnutrition and disease, all for freedom.

That ideal is now in danger as we as a nation continue to elect public officials who continue to strangle the geese that are laying the golden eggs.  They have created (or allowed to be created) a welfare mentality in this country over the last 5 decades that America owes us something.  Better yet that the producers owe us something.  We ask this in the form of free prescription drugs, gov't subsidized housing, food stamps, universal health care, Medicare, tax refunds to those who pay no income tax, welfare payments to able bodied individuals, services to illegal immigrants, and the list goes on and on.

Let me explain where we are today.  We live now in a society where our left wing politicians teach us that it is good to bash the producers (the people who provide jobs) for enjoying the fruits of their production.  We have a government and a segment of society who ask the producers to put everything on the line in terms of their own money, risk, family, and leisure time to provide us a way to earn a living and then attack them when they succeed at both.  We also have the so called "conservative" politicians voting for spending policies that also requires more money from the producers.  Every economic problem we have in America today is as a DIRECT RESULT of 536 elected officials in the Senate, House of Representatives, and the White House.

There will come a time if this agenda continues that there will be too few producers to take care of the non producers.  It is happening already.

The Federal government has squandered trillions of tax payer dollars and lived beyond its means for so long that now it is asking for more of your money.  So where does the money come from?

So now that we know this what is to happen when the body of 536 elected officials in Washington D.C., who dictate how the rest of us 300 million should live, increase taxes on the producers to get more for the non producers?  The answer is historic and simple; Companies either lay people off or go out of business when their profit margins are eaten up by taxes. So when this happens, and it will I assure you, the unemployed will continue to rise and other companies will go out of business because there are fewer employed people to buy their goods and services.  Think I'm kidding?  Watch what is about to happen.

You know what is scary about all of this?  Two things: one is that people don't seem to care yet and second is that once it hits full speed it can't be stopped.  Eventually this system will implode and this country will be finished.

What is the current administration and Congress' solution to this mess?  Raise taxes on the wealthy and businesses, those people who use their excess profits to expand business and create more jobs and borrow more money to pay people to do nothing, including many of those working for the Federal Government.

Congress' solution is more spending on unemployment financed by borrowing more money from foreign governments and again raising taxes on the producers.  Do you see this idiotic and vicious cycle?

Look how many trillions have been spent in the last 2 months as a solution to our present chaos.  Meanwhile our unemployment figures are picking up steam.  As this insanity continues business owners will eventually become part of the welfare state as they go out of business because they can no longer meet their overhead.  Now we have even fewer to support a greater population of non producers.

How on God's green earth do people stand by and allow this to happen?

What is the current Administrations and Congress' solution to all of this?  More tax increases.  What the hell is going on here?  Are you people this oblivious?  Do you understand where we are headed?  Keep pushing the producers and they will simply leave.

In 20th century Objectivist Philosopher Ayn Rands' best seller (Atlas Shrugged) she creates this exact situation in which the politicians and non producers in society put so much pressure and expectations on the producers to make enormous sacrifices in their lives to provide a means of living to everyone that they finally began to, one by one, disappear from society and go elsewhere to a secret enclave where everyone had to produce and carry his/her own weight in that society.  This society flourished and the one they left imploded.

The result was that the engine of the world shut off, then lights went out, and civilization imploded.  Deaths by the millions followed.  Now I ask you what are you going to do?