Americas Confusion and The Cost of Crying Wolf 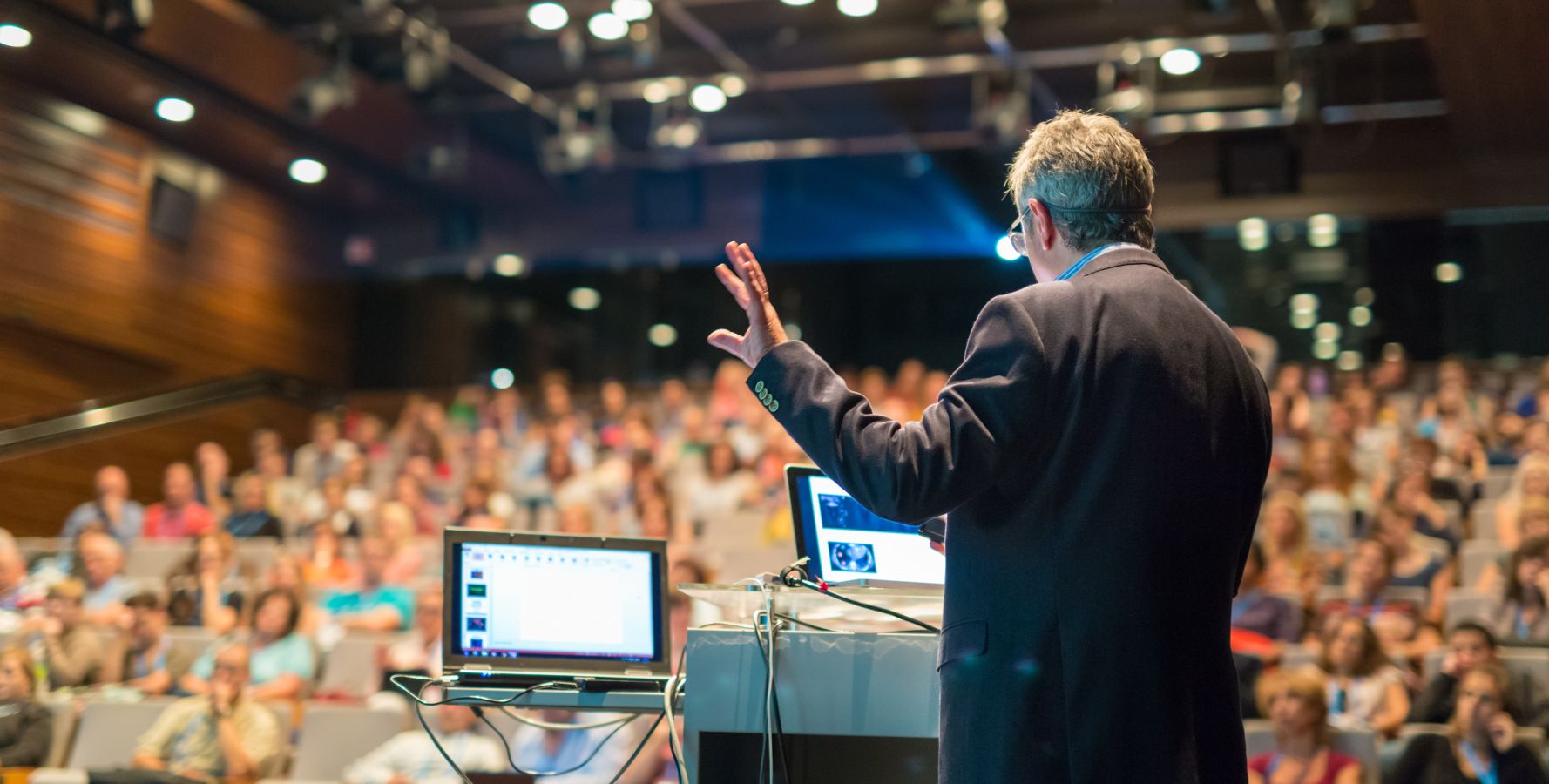 The vast majority of Americans want energy independence and elect politicians who say they will give it to us (research the Bakken Oil Deposits on Google) and still we are energy independent.

The vast majority of Americans want to stop the flow of taxpayer dollars to illegal immigrant welfare programs and elect politicians who say they will eliminate them yet we still spend billions a year on these lawbreakers.

So here is what we have:  535 elected officials in Washington and a President, current and former, who have basically been telling us that, if elected, we will get what we ask for yet we still have all of these anchors that are weighing down the nation.

How is it that a body of 536 elected officials can dictate to 300 million people how we are to live, work, and raise our children.  How is it that we sit idly by and allow these lying, self-serving thieves to rob us of our Founding Father-given rights every year yet continue to elect them to vote against our wishes.

The point is that it is time we take drastic action against our elected officials in both parties and throw them out of office and bring in a whole new breed of talented people who will vote to lower taxes, secure our borders before we get hit with a low grade nuke smuggled in by 1of the thousands sent here to cripple us, get out of our way in the enterprise of business, and do everything else promised by these self serving leaches.

I have never been this angry in my life!

They vote themselves automatic annual pay raises while people are losing their jobs, homes, and livelihoods in an economy devastated by their fiscal and economic policies.  They legislate themselves a retirement plan equal to 100% of their pay ($150,000/yr plus) for the rest of their lives simply by serving in Congress for a single 2 year term.  They vote themselves the best medical insurance money can buy, for the rest of their lives, paid for by our hard earned tax dollars.  They spend our tax dollars on pork barrel giveaways to their home states and districts as bribe money to be re-elected to Congress where they dine, attend entertainment events, are chauffeured in limos and private jets, and have Congressional credits cards for their "quote/unquote" government expenses.

This is the harshest tone I thought I'd never have but people, we are at the brink.  What most of you do not realize is that an administration's policies take years to have an impact on our country.  The underpinnings of our economy suffered this current devastating blow in the mid 90's when banks were forced by an Administrations' policies that forced banks to lend money to people who couldn't repay the loans all the while underwriting them with Fannie Mae.

It has taken over 10 years to get to this breaking point.  In the 90's we saw a dismantling of our military machine (rationalized by the end of the Cold War) by 2 former administrations and the results 10 years later is that we are overstretched in several conflicts.

I could go on and on but let me say this: the actions taken by our government in the current crisis could be the fatal blow to our global economic and military power.  By the time they are done spending the trillions of dollars they have to borrow from foreign governments because they've continued to spend every single tax dollar they've taken from us and borrowed from foreign governments, we will be in hawk to every other competing power.  What happens if there is a call on those loans or we are hit with a devastating terrorist blow to our economy?  They will own us lock stock and barrel.

The confidence in the US dollar will disintegrate and we will be finished.  If you think I'm kidding or crying wolf, print this article, archive it, and watch what happens if we suffer that blow.

The latest fiscal actions taken by the White House, Congress, and the Fed to control the economy are more dangerous than you can possibly imagine.  If you aren't aware of this then you aren't a student of economics or history.  You must know that, "a government that controls the economy for the good of the people will eventually control the people for the good of the economy".  We are standing by and allowing a group of 536 elected officials to tell us how to live, steal our hard earned dollars with the stroke of a pen, give away our national treasure to foreign powers, and do basically anything they want, just to be re-elected.

Too many times in the last 17 years our politicians and pundits cried wolf to alarm the people to action just to serve their own personal interests.  Now when the critical time has come to cry wolf, nobody is listening.  My question to you is what are you going to say to your grandchildren when they say "Grandma or Grandpa, what were you doing the day America lost its freedom?"

If you think I'm crying wolf or kidding, read your history.  The only thing that protects us from our politicians in a document called the Constitution and backed up by a Bill of Rights.  These were written not on how people are to conduct themselves but how people in government are conduct themselves.  The Bill of Rights was written to protect the people from their own government, not to protect our government from its people.

Just the mere fact of such a document should tell you about man's nature when in a position of power.  I don't care whether it is me, you, Obama, Ronald Reagan, or Winston Churchill...we all need protected from the nature of a man or woman with absolute power.

The Founding Fathers were much smarter than the smartest leaders of the modern era.  They were smart enough to learn their history and establish a government that could never rob from or enslave its people.  Today's leaders are doing just that.
What are you going to do to take action???!!!!!!