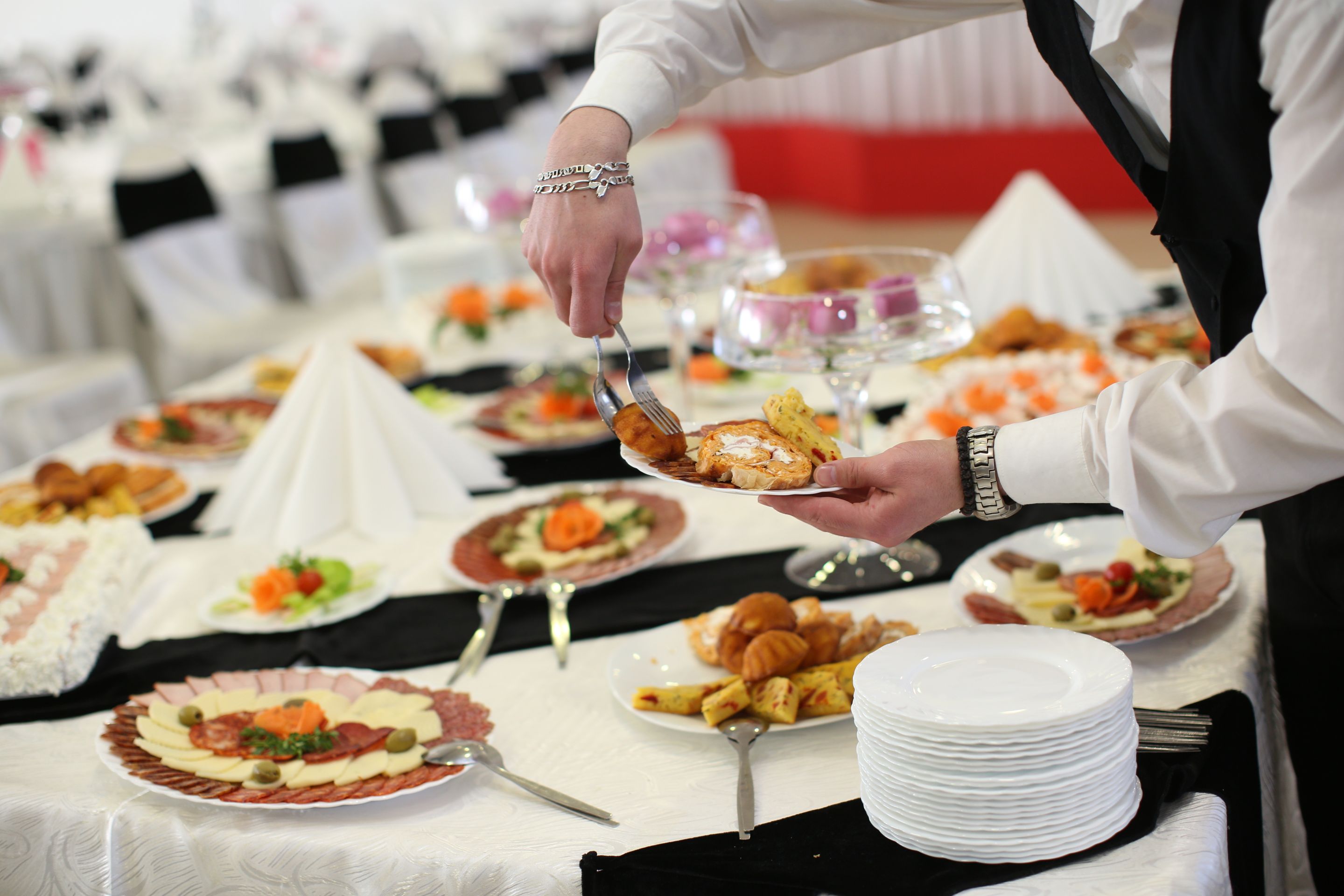 Gum Arabic
This is used as an emulsifier and stabilizer in diet sodas. This ingredient is one of the few natural ingredients in diet soda. It is extracted from natural sources including bushes and trees. Although it is a natural product, it has not been tested properly. It&#39;s side effects are therefore not truly understood. This therefore means that it has the potential to cause harm even though it has not truly been shown to.

Phosphoric acid
This is an ingredient that is commonly used in diet soda. Almost all diet sodas contain this ingredient. It is used to prevent the soda from going flat and therefore maintains that fresh and fizzy taste of soda.  Phosphoric acid is one of the most dangerous soda pop ingredients. This ingredient is absorbed by the body and causes a shift in the delicate equilibrium of phosphorous and calcium. The bones and teeth therefore leach out to maintain the balance and provide more calcium to the body. The result is weekend teeth and bones. Phosphoric acid also neutralizes hydrochloric acid in the body. This therefore interferes with digestion and could cause chronic digestive difficulties.

Calcium disodium EDTA
This is a soda ingredient that is used to ensure that the soda retains its flavor. It is also used to prevent the formation of benzene in diet soda. This is because soda pop ingredients can interact with each other to form benzene which is a well known carcinogenic. Ingredients such as vitamin c, sodium benzoate and potassium are known to combine to form benzene without the presence of calcium disodium EDTA.

Sodium and potassium benzoate
These ingredients are another major answer to the question why is diet soda unhealthy? These ingredients are commonly used as preservatives in soda. They prevent the growth and development of microorganisms in the soda including bacteria and mold. They however can react with vitamin c as stated earlier to form benzene which is carcinogenic. Benzene has been linked to the development of conditions such as leukemia. This means that drinking diet soda is similar to placing yourself at greater risk of developing the cancer. It is important to consider all the ingredients of any beverage you take to determine if it is truly healthy. Don&#39;t depend on hearsay.