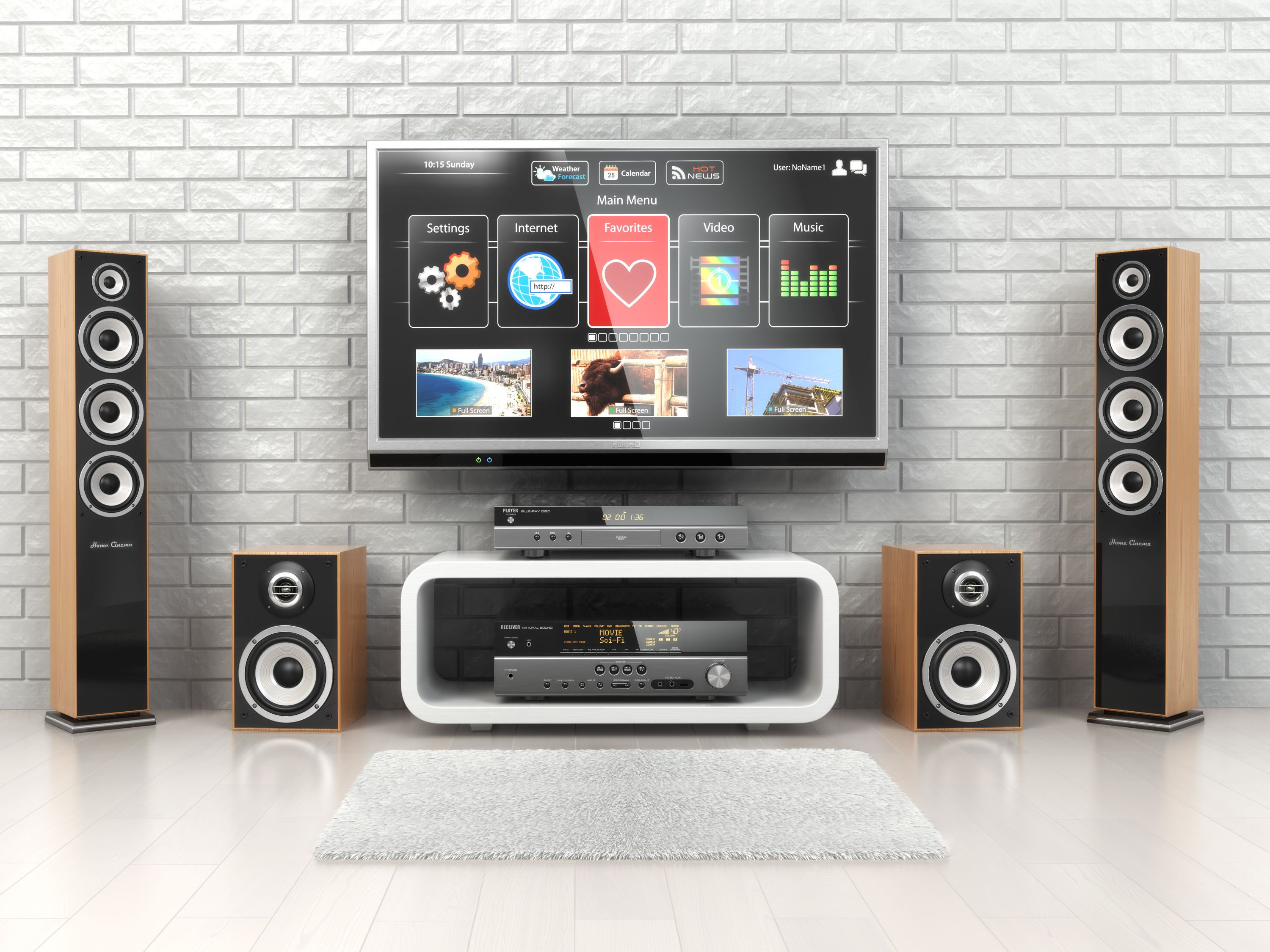 What is the difference between 1080i and 1080p on TVs? That is definitely a question on the mind of anyone who is shopping for that new flat-screened television.   It seems that when comparing models, brands and sizes there are so many aspects to consider that the when it comes to the comparison of 1080i and 1080p TV, some may not even pay attention. Essentially, the rating of 1080i or 1080p refers to the picture quality.  The p stands for progressive scan and the i is for interlaced.  These terms refer to how the screen is drawn.  Most HD TVs are progressive scan now.

A 1080p television means that the picture is made from1920 X 1080 pixels.  All the HD quality will come shining through and as a benchmark it is nearly double the picture quality of the 720p TVs that are usually the cheaper TVs.  The pixels are tightly packed together to form a crisp and clear picture.

So, what does 1080i mean? Those same 1920 X 1080 pixels are at work, but the i stands for interlaced.  The 1080i TVs were the precursor to the 1080p versions and were considered the best to get, but technology moves swiftly and now people look for the p over the i.  The reality is that unless you have a really big television, you may not really notice the difference.

Many televisions advertise that they are HD quality and are the best to buy.  The consumer is then left with navigating the tech specs to make their decision on a television.  Whether it is 1080i or 1080p, the television will provide a very nice picture quality.  Researching ratings and specs of the brands that you are interested in buying can yield good information about the picture quality and functionality of the televisions.

What is the difference between 1080i and 1080p on TVs? Basically, a comparison of 1080i and 1080p TV can also be described as a difference between fields and frames.  The 1080p can describe the bit rate by frames per second because it will get the whole picture as an image in that time.  The 10800i televisions receive the information in fields instead.  If one field is received as odd rows, then the next field will be the even rows.  The full picture or frame can deliver a slightly better picture quality since it has all of the information from that scan.

What is the difference between 1080i and 1080p on TVs? It may still be a confusing discussion, but the reality is that both have a place in the flat-screen television world.  If you want to use the internet and want crystal clear picture on your computer screen or if your living room television will be the chosen one for everyone to watch the big game, then looking for a television that fits your budget and the viewing needs that you have is the best choice for you and your family.