What are the Most Popular Nissan Cars 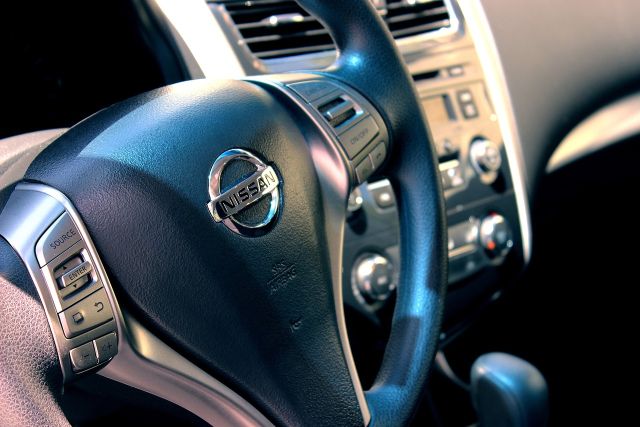 Ever wonder what are the most popular Nissan cars the past decade? Nissan has been seemingly reconfiguring their lineup introduction of redesigned Titan as they announced the ending of all Quest sales in the US and launching a hybrid model of the most popular Nissan crossover. The Rogue Sport has additionally become a part of the lineup as the speculations of the industry seem to increase, growing on the future of the Nissan Juke.

In a mass-market package, the Nissan Maxima is the perfect combination of reliability, luxury, sport, and safety. Despite the size of the car, the Maxima delivers a considerable amount of fun and power behind the wheel. Equipped with a long list of features, the Nissan Maxima has an astonishing fuel economy, considering the performance and features of the car.

In case you do not require as much cargo or passenger space as regular traditional cars offer, the Nissan Maxima is worth taking a test drive. In the highest level of trim, the interior of the car has luxury-leveled appointments without the bank-breaking price tag. Apple CarPLay comes standard in the car, and the infotainment system is user-friendly.

Mainly positioned towards all the empty nesters, the Nissan Murano offers an ideal combination of excellent drivability and luxury appointments. The comfort-styled steering wheel and the smooth ride make the SUV not as sporty as the others out there, but it majorly wins several points for high safety scores and fuel efficiency.

The upscale interior of the Nissan Murano is appointed just like a luxury SUV. Boasting modern styling, the Nissan Murano has comfortable seating for adults in both rows and impressive cargo space. The rearview camera is a standard feature in the car which is an additional good feature as visibility might be hampered by large objects like pillars. The dual-zone climate control and a NissanConnect infotainment system come standard.

Ranking in the middle of the midsize car pack in the US, the Nissan Altima is starting to considerably show. It achieves an excellent fuel economy while delivering decent power with the base four-cylinder engine.

Throughout the lifecycle of the Altima, it has received a considerable amount of refreshing changes including the boosting insulation of sound. The car comes with seats that are comfortable even over long drivers. However, the interior of the Altima does not have the high quality feel or look compared to its competitors, especially considering the infotainment system that proves to be frustrating. But overall, this car proves to be an ideal buy.

The Nissan GT-R is packed with jaw-dropping power but the interior, likewise other luxury sports cars, does lack refinement. The GT-R is one of the quickest accelerating cars and offers excellent cornering ability and grip. All-wheel drive comes standard in the GT-R.

The GT-R is not as much as a grand tourer than a racer. The front seats do not exactly qualify as comfortable on long trips. However, it does seat four people at a time, though the rear seats are more suitable when used for luggage or souvenirs. The GT-R has a considerably good number of features, not of course, as it is a sports car, not all features as other luxury models. The trunk is small, but it can accommodate two average-sized golf bags.

Now you have a better understanding of what are the most popular Nissan cars.