Types Of Misting Systems How To Make The Right Choice 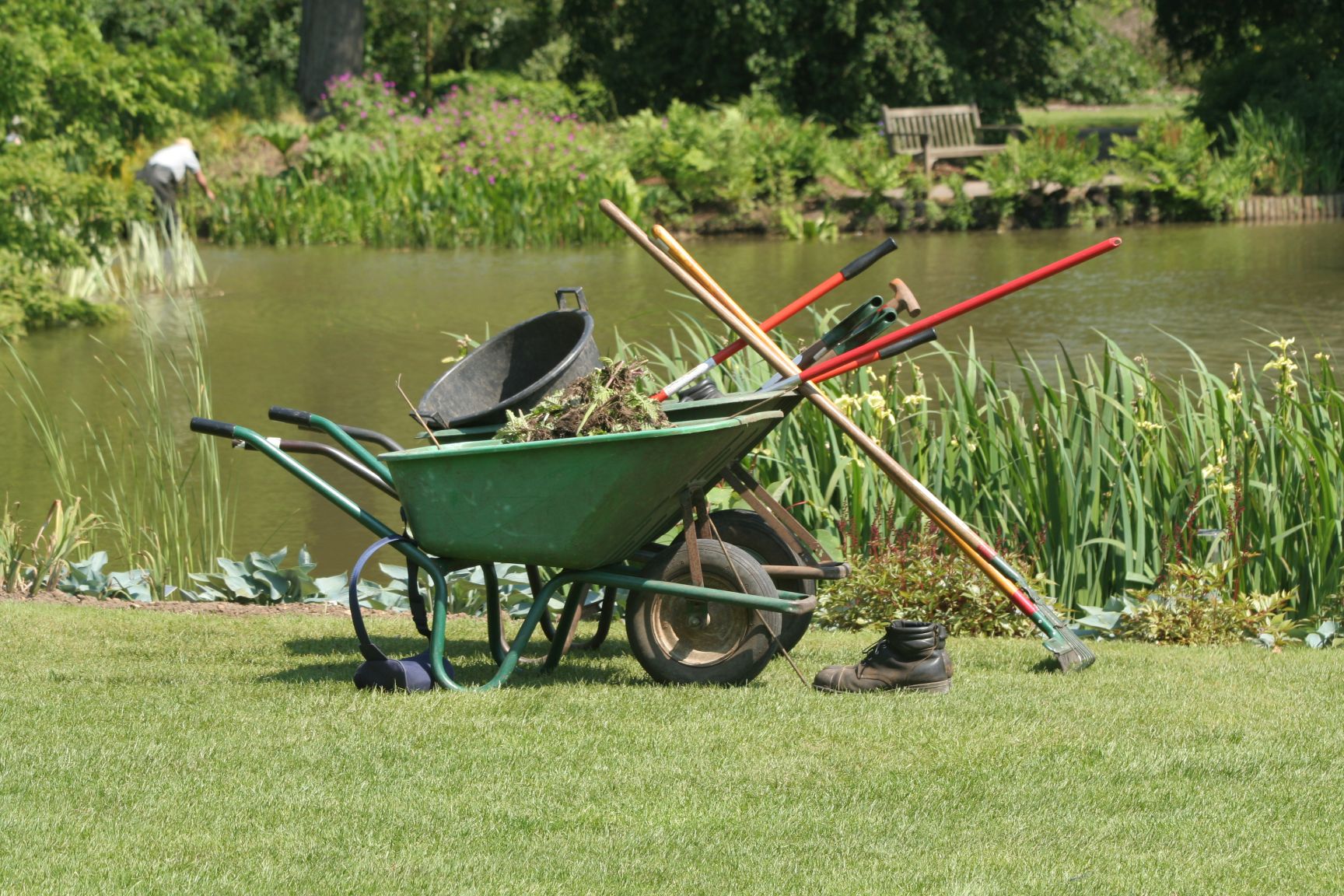 There are three basic types of misting systems: low pressure, mid pressure, and high pressure.  As the names make obvious, the difference between these systems is the psi, or water pressure, that is forced through the misting nozzles.  The amount of pressure you need for your system depends on your needs.  The higher the water pressure, the smaller the droplets of water and the faster the water evaporation.  This means that a low pressure system causes wetness while cooling, but a high pressure system can cool the air with virtually no wetness.

A place you might find a misting system for air conditioner purposes is a restaurant, a golf course, an amusement park, or anywhere else where people spend a great deal of time outside.  Misting systems are a very effective way to keep people cool outside.  The level of pressure needed depends on how dry you want people to be.  Restaurants with outdoor seating, golf courses, and amusement parks are generally not interested in soaking their patrons, so they will opt for a high pressure misting system to keep the air cool while not drenching their guests.

Using a misting system for air conditioner applications is growing in popularity in states such as Florida and Arizona, where temperatures routinely top 100 degrees Fahrenheit during the summer.  Orlando area attractions and amusement parks can be notoriously uncomfortable experiences during the middle of the summer.  There have been several instances of people becoming seriously ill because of the heat.  By installing a high pressure misting system for air conditioner use in the amusement parks, the instances of visitors succumbing to the heat have been reduced.

An example of a high pressure misting system can also be seen at athletic events, where the athletes are in danger of overheating.  While the systems found in parks are usually a series of stainless steel tubing with small misting system nozzles, misting fans are generally preferred for athletic purposes.  Fans can spray mist up to 6 feet away, yet cool the air for another 70 feet.  They can reduce ambient air temperature to 30 degrees Fahrenheit, and are easily connected to existing water lines.  This makes them easy to transport from one athletic event to another.  They are being used at all levels of athletic competition from amateur to professional, and are no a common site on NFL (National Football League) sidelines.

Misting systems are not that expensive.  Considering their considerable benefits in cooling athletes and protecting amusement park guests from heat stroke, these systems are well worth the investment.  For systems that will stay in one place, a series of tubes and nozzles is usually used.  If you need your misting system to be more portable, then your best bet is a mobile misting fan.  These systems also have residential uses.  If you live in an area with a hot climate, installing a misting system can help keep your family and friends cool while enjoying a barbecue in the backyard.  Churches and civic organizations can rent them to keep their patrons cool bring carnivals, bazaars, or other outdoor events.  These systems are very versatile, and there are many kinds to choose from.  No matter your needs, you are sure to find a system that suits you perfectly.