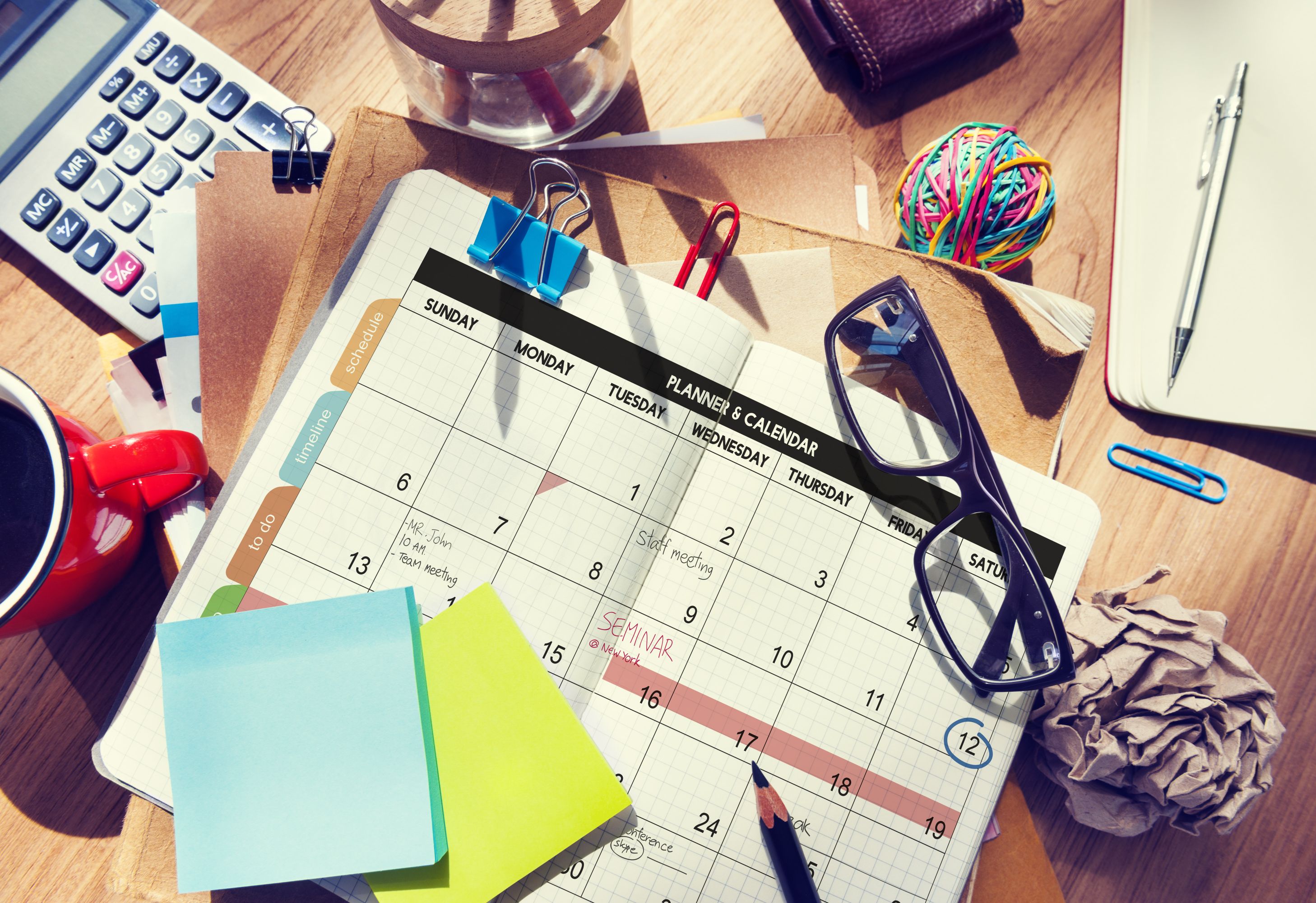 Television and film actress Ms. Linda Cristal starred in more than 50 feature films, but will always be best known for her role as "Victoria" in television's "The High Chapparal".

Unlike most actors, Ms. Cristal retired at the top of her career many years ago, and opted instead to have a family, something she never had growing up. Sure, she could have been voted into our list of SmartGuy's just for her theatrical achievements; however, most don't know her her real story. It is for this that we are honored to put her on our list.

There are those who are poor, and those who are very poor. Ms. Cristal grew up in Buenos aires, Argentina, in the poorest of settings.  In fact, her brother died slowly in front of her because they could not afford to give him any medicine. Soon after, both parents died and Linda was was orphaned at the age of 13.

For most, that would be the end of their story, but not for Linda. Determined to survive, and with only a 3rd grade education, she began studying day and night.

It wasn't long before actor John Wayne discovered her and asked her to start in his upcoming movie, "The Alamo". From there, as they say, it was history.  Although unable to speak english, she taught herself within a couple months and filmed the "Alamo" with rave reviews.

After that, She travelled around the world winning national and international awards for her acting talents. In fact, she stared in films in numerous countries, learning the languages in each as she went (She currently speaks English, Spanish, French, Italian and portuguese all fluently).

After retiring from acting in order to raise a family, she focused her energies on investments.  She studied very hard and learned the world of business. She invested wisely, and soon  made several smart real estate transactions both nationally and internationally, and handled her money wisely. She has since multiplied her estate several times over and now lives very comfortably in Beverly Hills, California, where she enjoys time with her children and grandchildren.

What's next for Ms. Cristal? We visited with her in her Beverly Hills home trying to discover what is it that enabled her to go from such humble beginnings to such success both emotionally and financially. According to Linda,

"In a nutshell, when there is no space behind you to fall back, you have to walk forward. You would be surprised how quickly the savings accounts of your achievements add up."