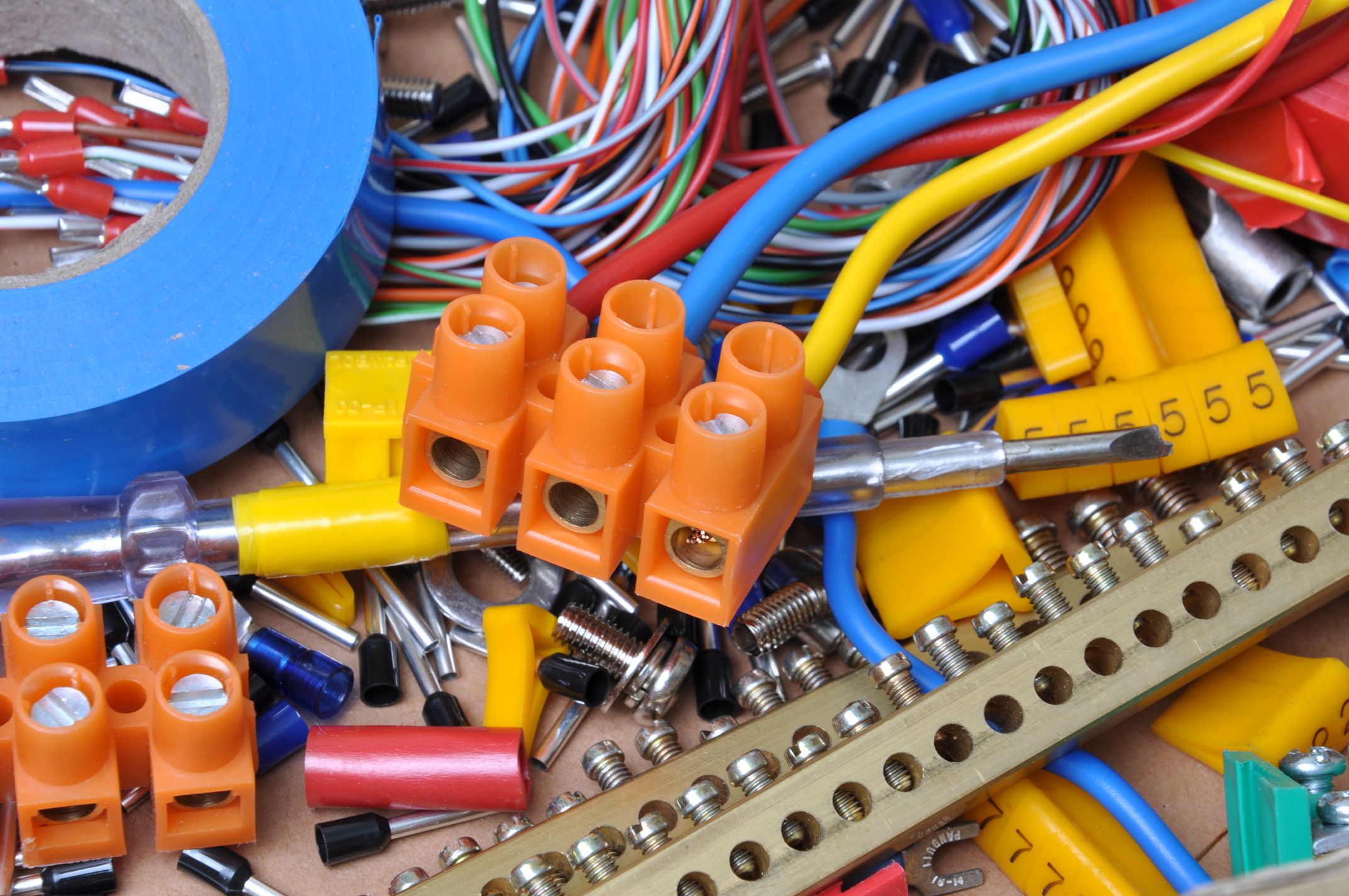 So Your Child Wants a Video Game System? With the Christmas season coming in a few weeks, consumers are probably starting to think about what sort of presents they wish to buy for their loved ones. Maybe everyone chips in for a few grand gifts. Alternatively, more abundant and less expensive gifts may be your family's style for purchasing presents. For those with children, maybe you're taking a look at some electronics for them, like game consoles or PCs. Today we'll be taking a look at the three most popular seventh-generation consoles, to see which is right for you and your family.

Nintendo Wii ($199) - First up is the Wii. The console currently leads the newest generation of sales, having sold over 56.14 million systems to date. Released in 2006, the Wii revolutionized gaming by providing the first truly motion-sensitive controller in video games. Instead of using joysticks and buttons, the Wii comes with a sensor bar that records movements made by your wireless controller, the "Wiimote", and mirrors it on your screen. With the release of the Wii Fit Balance Board, which players stand on while their actions are mimicked on the television screen, Nintendo elevated motion sensitivity to a higher degree.

Along with revolutionizing the video game community, the Wii stays true to its Nintendo roots in the form of game selection. Players have a plethora of titles from which to choose, and many famous video game characters, like Mario, Princess Peach, Kirby, and various Pokemon, make appearances in the countless games.

Perhaps the single greatest utility of the system is the "family feel" the console has. No other system has been able to bring families together the way the Wii does. Nearly every game has multiplayer capabilities, exciting both young and old. Games like Wii Sports (currently the greatest selling game of all time, surpassing Super Mario Bros. with over 45.71 million copies sold worldwide) brings family's together to compete in entertaining games of baseball, golf, and boxing, and the fun-hearted Super Smash Brothers: Brawl allows everyone to vent aggression using their favorite video game characters.

All in all the Wii is an amazing system for those interested in involving the family for game time. All it takes are 4 controllers, and an afternoon of bliss awaits one and all.

PlayStation 3 ($299) - Since 1994, Sony has been challenging its rival console company, Nintendo, and releasing systems in an attempt to surpass sales and claim new demographics. The PlayStation 3 (abbreviated PS3) is the newest in a smaller line of consoles from Sony, but has thus far proved an incredible next-gen console, with its built in Blu-Ray player, HDMI output, and its unified online gaming service known as the PlayStation Network, which allows players all around the world to connect and compete at any time of day.

The PS3 faced a rough launch in 2006, as critics were skeptical of the high price (originally released for $699) and lack of quality game titles. Facing mounting disapproval in 2007, the console had an uphill battle to fight as it competed against the Nintendo Wii and Microsoft’s Xbox 360 for sales. As time went by, the true capabilities of the system were finally revealed. More and more people began appreciating the high graphical quality of the system, as well as its online web browsing and Blu-Ray capabilities. With the release of the new PS3 Slim in 2008, sales continued to rise, though they have come nowhere near the Wii’s record. To date, the PS3 has sold approximately 27 million consoles worldwide.

The PS3's main utility has appeared only recently, with the recent drop in price to $299. Now that several years have passed since the system was released, more games are available for the console and the entire online network has been revamped to be more user friendly. In addition, the built in Blu-Ray player allows individuals to watch incredible, high-quality movies in 1080i, without having to purchase a separate viewing device. The combination of positives now far outweighs the negatives of the PS3's past.

Xbox 360 ($199-$299) - Microsoft's second home console has seen nearly as many changes as the PlayStation 3. Upon the system's release in 2005, the Xbox 360 was available in two configurations: the "Xbox 360" package, priced at $399, and the "Xbox 360 Core," priced at $299. Since then, the Core has been discontinued and replaced with the Xbox Arcade, which comes with standard memory but no external hard drive. The current Xbox 360 Elite retails for $299, and comes with an external hard drive capable of holding 120GB worth of data.

Xbox's biggest claim to fame is its online network, known as Xbox Live. Xbox Live comes in two varieties: Silver, for those who simply wish to keep up with updates and learn news from Microsoft, and Gold, the premier online gaming package that allows you to meet, greet, and compete against millions of players worldwide. In addition, players can view and download thousands of promotional trailers, themes, game demos, arcade games, and add-on game content from the Xbox Live Marketplace.

Microsoft's system also boasts over 1,000 game titles, including games from such legendary series such as Halo, Call of Duty, Gears of War, and Final Fantasy. Players have a massive library of entertainment from which to choose, making sure everyone can find their niche in the Xbox way of life.

If you're the kind of person looking for a unique game experience, look no further than one of these three consoles. Each one has a unique spin on video games to offer, as well as having equal lists of pros and cons. The Wii is fantastic for family fun, the PlayStation 3 triumphs with Blu-Ray, and the Xbox 360's online capabilities can't be beaten. There's a system out there for the gamer in you, crying out; you just have to answer the call.