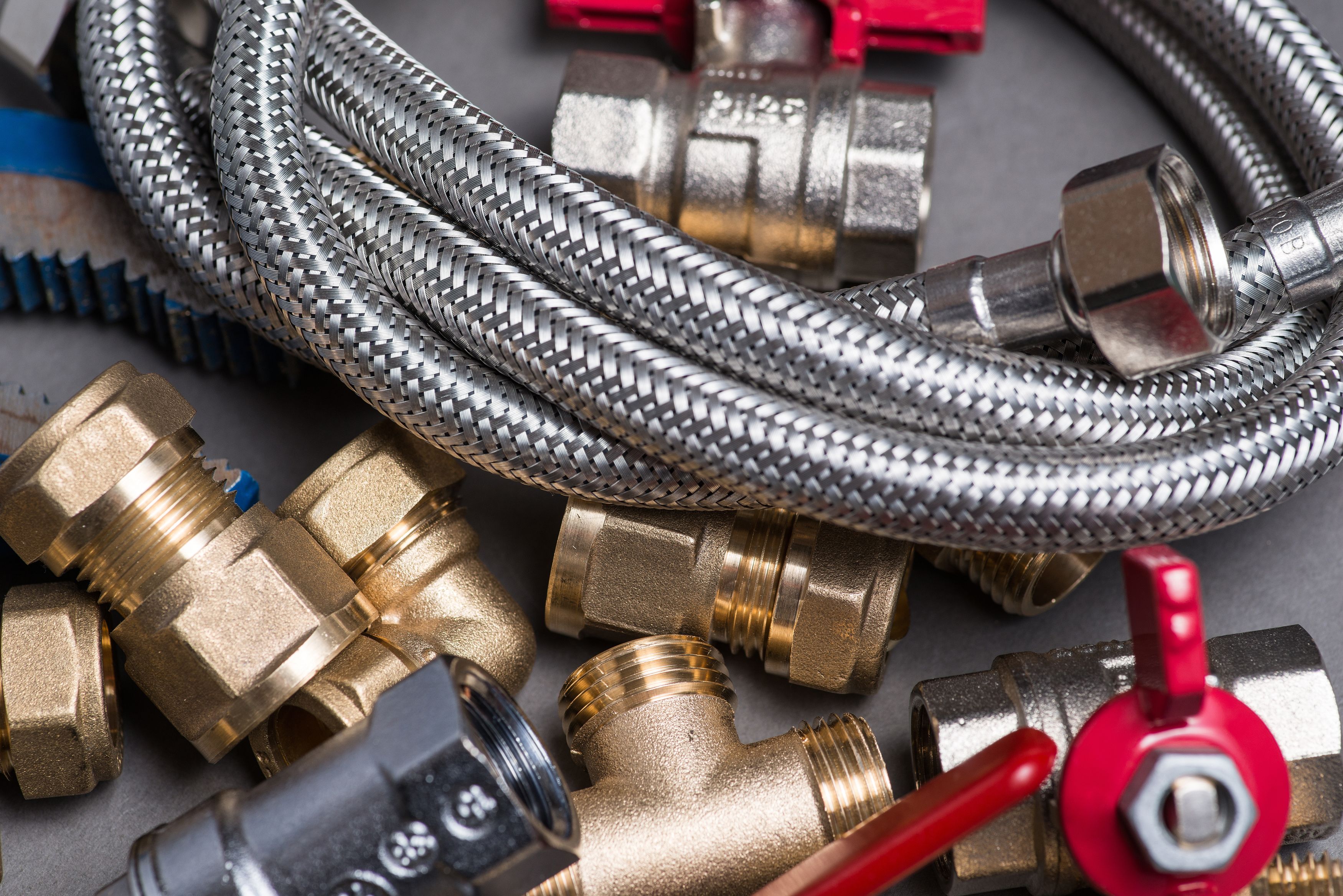 Simple toilet repairs can be performed when you have an idea of all the parts of it and how they operate. With enough knowledge, you might not be needing any services from a professional plumber. Ultimately, you will end up saving a lot of money by not requiring to make those costly house calls. So, what are the toilet bowl parts needed to repair a toilet?

The major part of the toilet is the toilet bowl. It has a very crucial structure right at the point where it is bolted to the floor. This part of the toilet bowl has a curved structure whose function is the same as that of the sink drain trap. This is crucial for maintaining the functionality of the whole toilet. The internal trap is designed to hold some amount of water. It is also carefully designed to obstruct any of the sewer gases to bubble up from the toilet and create a foul smell across the house.

There is water at the top of the drain trap configuration of the toilet. The trap is the most common spot where issues occur, such as drain clogs. This issue should be catered to and fixed promptly as that might cause further problems down the line.

Following is a comprehensive list of all the toilet parts that you require the knowledge of so as to cater to the problems thereof.

The first part is the bowl which we have discussed before; it is the part that holds the water and collects the waste. The second part in the toilet is the tank that is placed at the back of the toilet seat, and it holds water that is used to drain the waste. In it, there are other parts placed as well. The third toilet part is the stop valve. This part regulates the water supply into the toilet tank. It usually could be found at the back of the toilet. This valve can be turned off and on manually. The fourth toilet part is the supply tube. This is connected with the stop valve and carries fresh water to the refill tube, from the main water supply.

Toilet Parts under the Bowl

The first part here is the wax ring which is placed under the toilet. The toilet is fixed atop this wax ring. Next is the trap which is positioned under the toilet bowl. It creates a barrier between the toilet and the sewage line. The third part is the closet bend, and its function is to exit the waste from home.

Toilet Parts within the Tank

There are total eight parts on the toilet tank. First is Ballcock which is a valve placed atop the =refill tube. The second is the chain which connects the flapper to the trip lever. The third part is called flapper. It creates suction when it is lifted through the trip lever. This suction initiates flushing action and sends water down the toilet bowl. The fourth part is called float ball, and it sits atop the water in the water tank. Its function is to indicate the water level in the tank.

The fifth part is the float Cup. In most of the modern toilets, this part is replaced by a float cup which is positioned atop the valve body. This cup changes its position as per the level of water. It shuts off the ballcock valve on the refill tube when it reaches a pre-set level.

The sixth part is called an overflow Tube. It impeded the water within the toilet from running over. The extra water from the tank gets sent down in this tube.