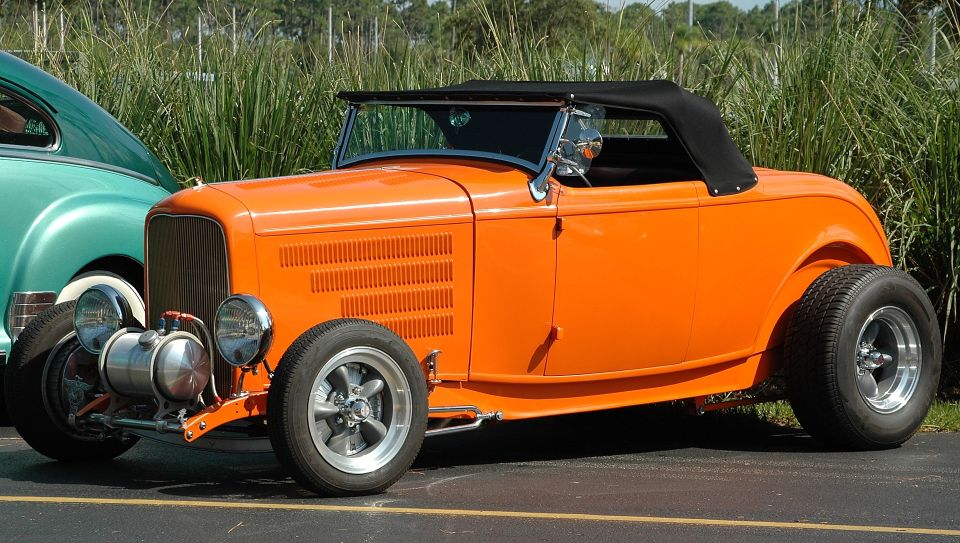 Want a list of the most popular antique and classic cars you should drive before you die? Not everyone is a car enthusiast and not everyone can appreciate the beauty of antique and classic cars. If you are a car enthusiast, you must be familiar with Fords Mustang, Pontiac Firebird, Chevrolet Camaro and many more. Classic cars are the ones who are at least 20 years older while antiques are at least 45 years older.

We all have some kind of fantasy that involves driving a cool car. Let us tell you about the cool antiques and classic cars – driving them shall be worth it!

This car has the accolade of being the most beautiful car ever made, hat too by Enzo Ferrari. Jaguar E-Type is a classical sports car from the 1960s. This is a gift from the British motoring history and can perform up to 150 mph to date. Its brakes are still better than most of the cars of the present era. Anyone who has a flare of antique cars would love to visit the Jaguar Heritage Driving Experience program in Kenilworth, U.K.

One of the most collected vehicles in the United States of America, its second generation had a span from 1963 to 1967. Even if you look at it today, it is immensely beautiful. It is one of America’s most celebrated sports car. Its uniqueness is the plastic body that the corvette possess.

It was launched in 1949 and also, retired in 1954. It has a slightly smaller body than the prewar cars. To date, only three from the original 28 drop-heads can be found in the United States, all of these are owned by private collectors.

Like the James Bond’s gateway car, the Aston Martin is one of the most iconic car models. "The DB4 is a thoroughbred that never gets flustered," Hagerty says. For anyone who wants to drive an Aston Martin, they need to get to be in good relations with a collector.

For people who want to live the ultimate race-track fantasy, this car is a must to drive. BMW came to the United States of America in the 1970s and brought with it many fortunes, this car was among them. This car is one of its kind when it comes to performance and engineering designs.

Another name for Shelby GT350 is the Cobra. This is an honorable descendant of the Ford Mustang and was unveiled during the late 1960s. This car provides the epic noise when your turn its keys – just like any car enthusiast would like. If you wish to drive this Cobra, you will have to visit a high end classic car auction event, dealer, broker or auction house.

Simple and fun – the two words that can easily define the Volkswagen Beetle. It has an easily drivable car with friendly exteriors that will attract anyone who sees it. This car is for the ones who are confident in what they do. You can get to drive a beetle through eBay and classified Ads.

Introduced in the 1990s, such a model cannot be built today. It has a horsepower of 450 and has the Shelby Cobra as its predecessor. Driving it is one hell of an enthralling experience and should definitely be on your bucket list.

Porsche’s first produced car, it survived four generations. With four-cylinders, most vintage car experts shall classify it as fun to drive. The fleet of this car consists of 76000 cars in total.

How many from the list have you gotten your hands on?