The Best Trucks on the Road 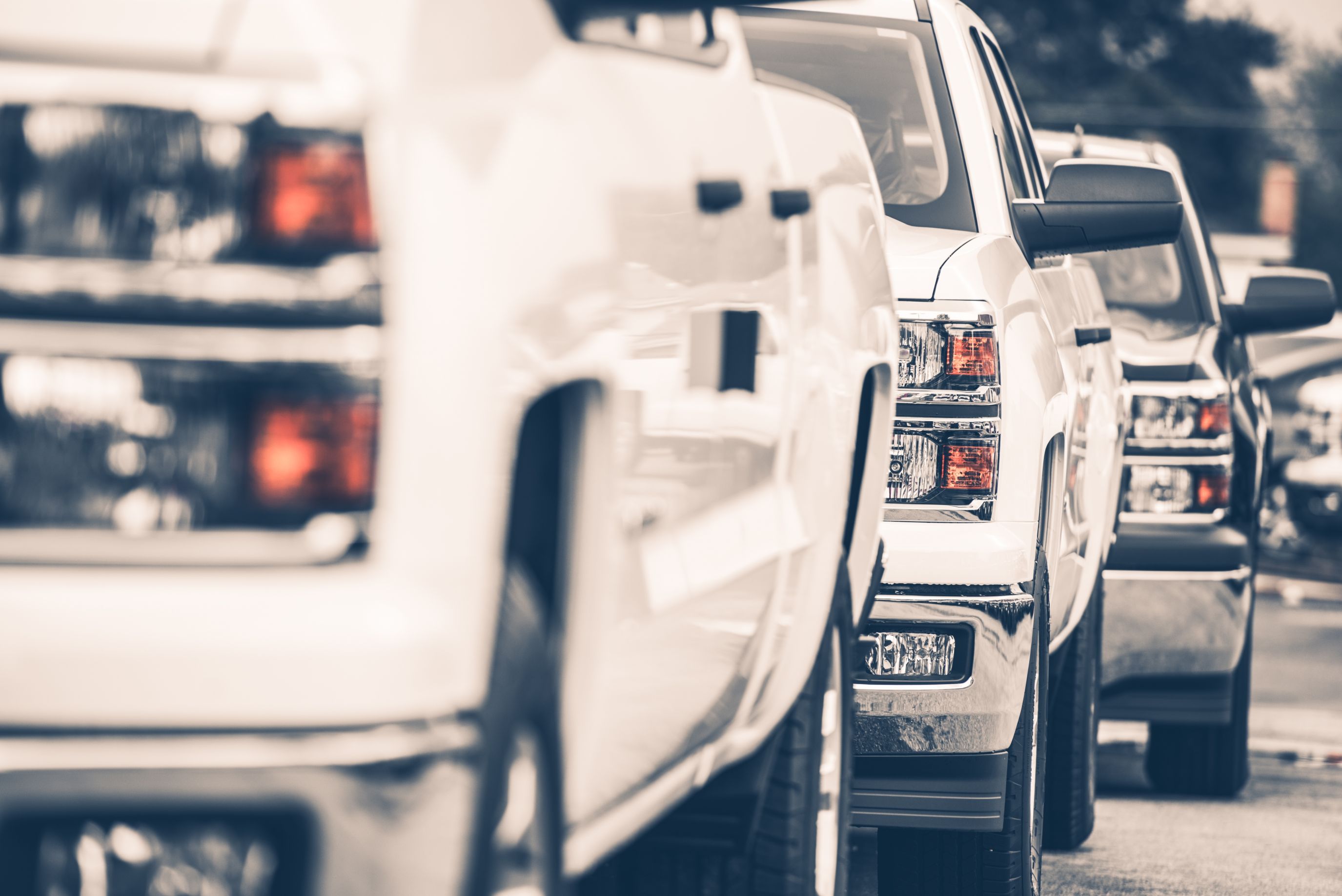 So what were the best trucks on the road a few years back?  Whether you're buying one to tow boats or campers, use as an everyday work machine or take a trip in the open air while hauling a lot of stuff, you have different questions about buying a truck, and they probably can't all be answered in one little article.

However, there were a few reasons to decide on the best trucks on the road, and these include their towing capacity, off-road ability, passenger space and basic power.  Here are several of the best trucks out there:

The Ford-F series Super Duty is probably the most powerful heavy-duty pickup.  Its power and torque is second to none, as it bears 400 HP and up to 800 pound torque with a Powerstroke 6.7 liter engine (a turbodiesel, the best in the world for heavy duty and off-road performance).  It handily beats out the lower-torque and the lower-rated Chevy and GMC models by inches, and its hauling capacity is outstanding.  Most powerful heavy-duty pickup anywhere? It is all that.

The best of the heavy-duty haulers, however, would have to be the Chevy Silverado or the GMC Sierra; these may be a bit behind the Ford (by 35 Lb/ft of torque), but they boast huge and powerful ladder frames, the best towing and payload capacities and, oddly enough, the finest gas mileages ratios on the market.  The GMC heavy-duty can tow up to 18 thousand pounds (conventional hitch for trailers) or up to 23 thousand pounds on a fifth-wheel bed mounted hitch.  The payload of the Chevy is over 7200 pounds, and the only competitor for heavy-duty hauling, the aforementioned Ford F-Series, is 500 pounds less capacity- also, the GM has an integrated trailer braking system, an exhaust brake system and dual rears to facilitate the hauling experience. It&#39;s the best of the heavy-duty haulers for sure.

Looking for lighter transportation?  You won't do better than the Ford's EcoBoost 3.5 liter V6, which outdoes most V8s, with up to 365 HP and 420 LB-ft of torque, and mileage at 16 city and 22 highway, pretty good numbers for a lightweight.   The torque is in fact similar to that of the GM 6.2 liter V8, and the EcoBoost handles considerably better on the road, with faster acceleration than any other truck of its class.  It's ideal for the driver looking for lighter transportation.

As far as off-roader trucks go, no one does better than the Ford F-150 SVT Raptor, a great model that puts all the knowledge of off-road technology and capacity into one vehicle.  This is a full off-roader, as skilled and maneuverable as any pre-runner truck that used to scout the courses (back in the hot days of desert sports) for the off-road races.  Ford widened the vehicle by some 7 inches, and that increased suspension travel significantly; in addition, with 11.2 inches front and 13.4 inches rear clearance, the Raptor can almost leap tall buildings, or at least long embankments and extreme obstacles, while maintaining its power and traction force.  There are also racing shocks (Fox, of course) which cushion the hard-road impacts a driver might just run into (literally), and the stability controlling system is tuned for off-road and hard-riding demands.

One last word: fuel efficiency isn't what one usually looks for in a truck, but the Chevy Silverado Hybrid does boast some great gas mileage, as its hybrid system boosts fuel economy by nearly 24 percent, giving it fuel-economy ratings of 20 mpg city and 23 mpg on the highway.

There are some super, powerful and manly choices, and they make up the best trucks on the road.