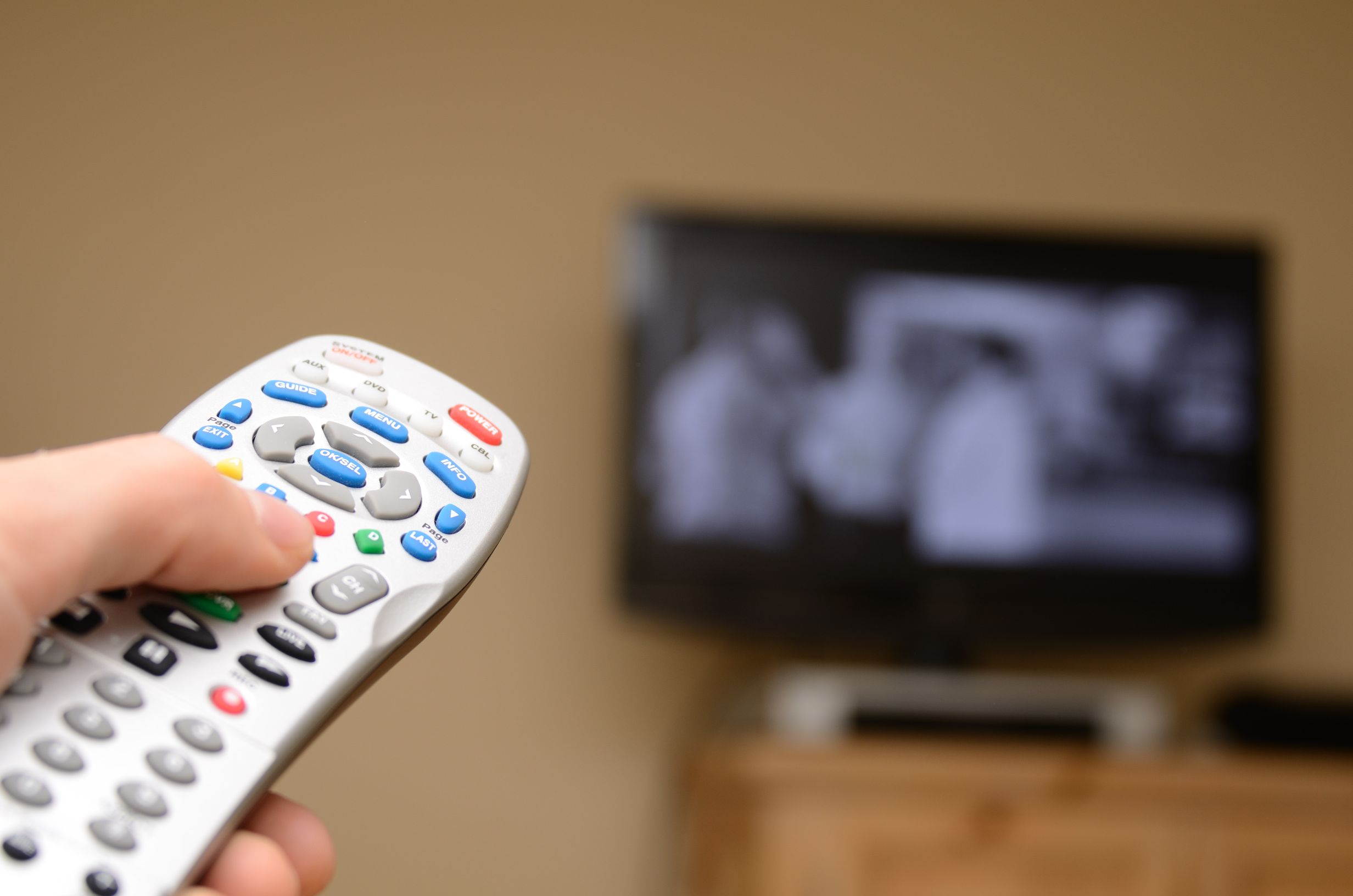 You do not have to watch movies on your computer screen as this can be a bit crowded. Instead, streaming TV and movies to your television set would enable you enjoy watching them on the big screen. Many modern televisions have features that make it possible to stream media from the Internet. With the current smart televisions, services such as Netflix, Pandora and Hulu are readily available on the big screens. Some people may not own a streaming-televisions. This is no problem at all, as there are many ways that can be used to enhance the television. There are numerous devices that can be used to enhance your television set making streaming much easier for you.

Throughout the world, broadband Internet and smart devices are becoming very popular. This has enhanced the popularity of video streaming. The modern gadgets are made in such a manner that they can enable you take advantage of the advancing technology. You can stream TV and movies to your computer and thus choose what you want to watch. Streaming movies from the Internet enables you enjoy excellent image quality. Many people can attest to the fact that streaming videos helps in keeping television subscription costs down. There are many movie companies and cable services providers from which you can stream movies.

In the earlier days, streaming TV and movies online was a bit cumbersome. This was mainly due to the limitations of Internet speed. You could spend such a long period of time trying to get a movie to your television set or home theater. However, with the current technological advancement, it has become much easier to watch your favorite programs right from the Internet. Compared to renting movies from the rental locations, streaming is much faster. Your favorite programs and movies are simply a click away!

There are some specific benefits that are associated with clicking. When streaming videos online for instance, you will have such a wide collection to choose from. It is often very disappointing to walk to a movie store only to find that the movie you intended to get is not available. With online streaming however, you cannot exhaust from the vast movie variety available to choose from. There is usually no limit to the number of people who can stream the films. Therefore, it does not matter whether your neighbors are watching similar stuff as you. You will all have the chance to enjoy without disrupting each other.

The level of convenience that comes with streaming TV and movies comes second to none. If you can watch a movie from the comfort of your home, why should you have to go to the movie store to seek one? It is much easier to log into the Internet and enjoy your favorite film on your television set. Apparently, there are numerous reasons as to why you should get rid of cable and stream all your favorite television shows right from the Internet.

It is worth noting that with streaming, you have to be patient when it comes to watching your favorite television shows. After the shows are aired on the local televisions, they could take some time before they are availed online. You have to do some online research so as to know the companies that stream special events such as sports. If you are seeking network shows, you can always stream them directly from the network's websites. In these websites, the shows are usually available shortly after they air. You can also get to enjoy other niceties such as behind the scenes footage. You could also have a chance to behold some teasers for upcoming events. The technology is dynamic and consistently evolving, you had better keep up with the pace.