Pros and Cons of TV Advertising 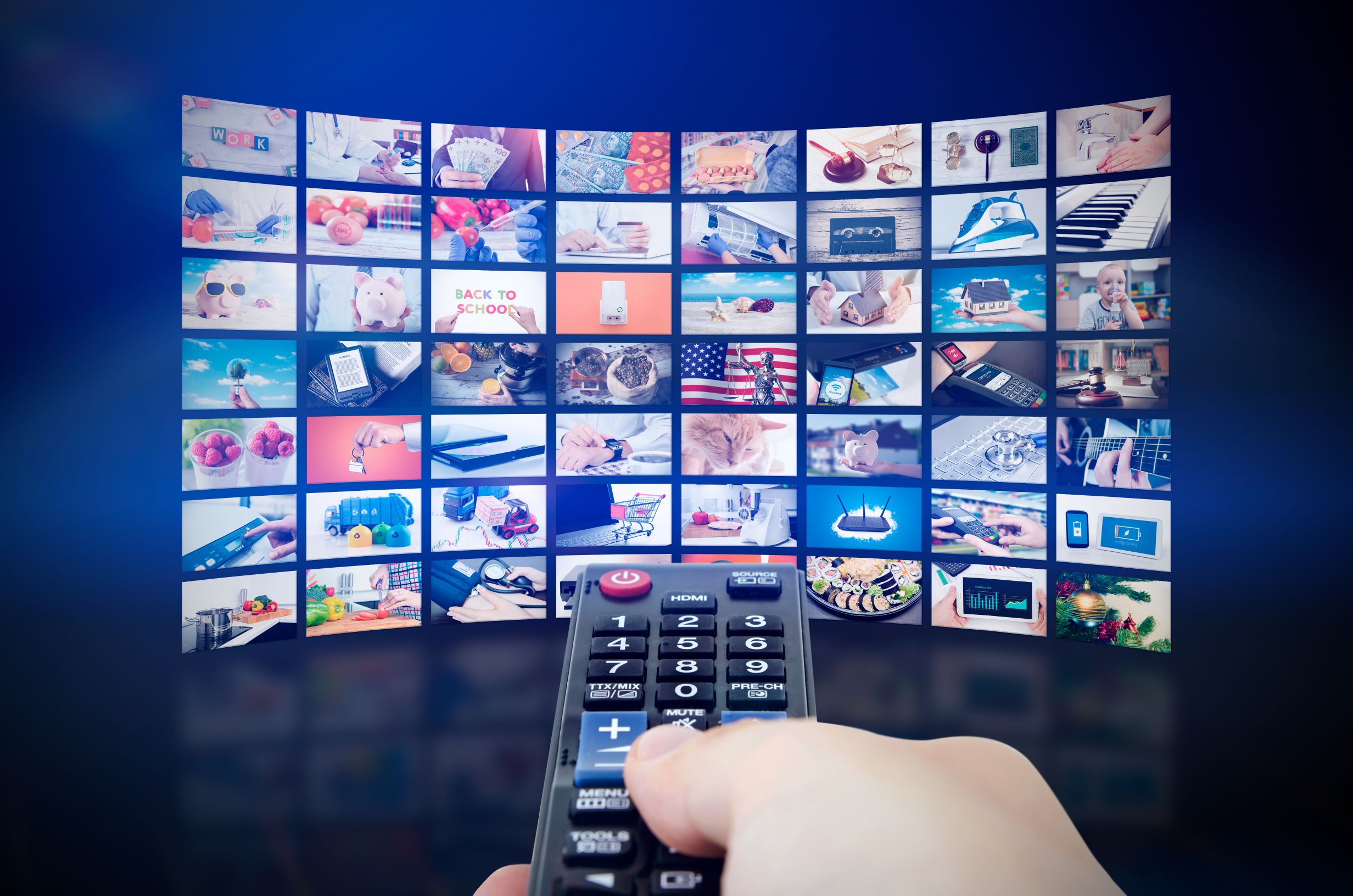 Do you know the pros and cons of TV advertising?  With numerous media outlets available today for advertising, I.e. Internet, print, and radio, television remains a tried and true venue. With correct research, you can tailor your ad to be focused on targeted audience or even new audiences. Though TV advertising can prove extremely useful, much depends on the ad's frequency, airing time, and quality. You should also consider it against other media.

Here are various pros and cons of TV advertising.

Television advertising has always been one of the best picks for advertising business as it has a robust component of video and audio supports that allows a promotional message to have a sure effect on the public. Many feel it has benefits over other media, including newspaper, magazine, and radio supports.

There are some significant steps to take before considering placing an advertisement on the television. First of all, thorough market research must be conducted to see how potential consumers might react to specific services or products. Next, consider the group of people likely to be interested in creating the right advertisement.

often, animated advertisements are more desired and can run for longer.  They can also be transformed in a mini-series. These types of TV ads influence potential customers to grab their attention. Although they might not generate instant sales, they have a robust impact and effectively persuade consumers to purchase the product or services.

Television powers a range of people, both on a regional and a national scale just in a few seconds, delivering the promotional message with great supports such as action, video, and sound. Television channels including network channels and independent stations can also be used, with the pros that the costs will be lower.

At the point when the advertisement is aimed at specific groups of people including housewives, young people, and children, these can be put through specific channels in particular time spans, to target the right kind of audience.

TV advertisements allow the interested party the luxury of creativity that can produce an advert of high impact, which is a significant pro if you wish to attract new clients and increase sales.

There are cons, notably the prices of advertising on television. The advertisements are kept running for a couple of seconds and have to be repeated several times before they are valuable. Some television ads can at times be confusing and don’t target the audience properly. They must be artistic or creative if you want people to remember them.

Some people have a tendency to doubt the authenticity of the promotional message in a Television ad, therefore not buy the services or products.

Other cons for television ads are that they not easy to change, unlike other media ads. While you are making a TV ad there are a lot of people involved in the process, including scriptwriters, actors, video editors and more, this can make the process tedious and lengthy.

TV advertisements have both pros and cons. You will have to think through the odds and see if the cons are irrelevant concerning the corns for you personally.

Take several different factors into account when deciding whether to use TV advertising. Consider your budget, as TV ads can range from as low as $1,000 for local spots to more than $355,000 or more for a national ad.

Communicate with sales account officials at local TV stations to determine the perfect way to air your ad. Furthermore, question about any fees for producing the ad. If you are uncomfortable being the face or voice of the commercial, ask about alternatives, such as a local television personality.