Modern Medicine vs Medieval Medicine Is There a Difference 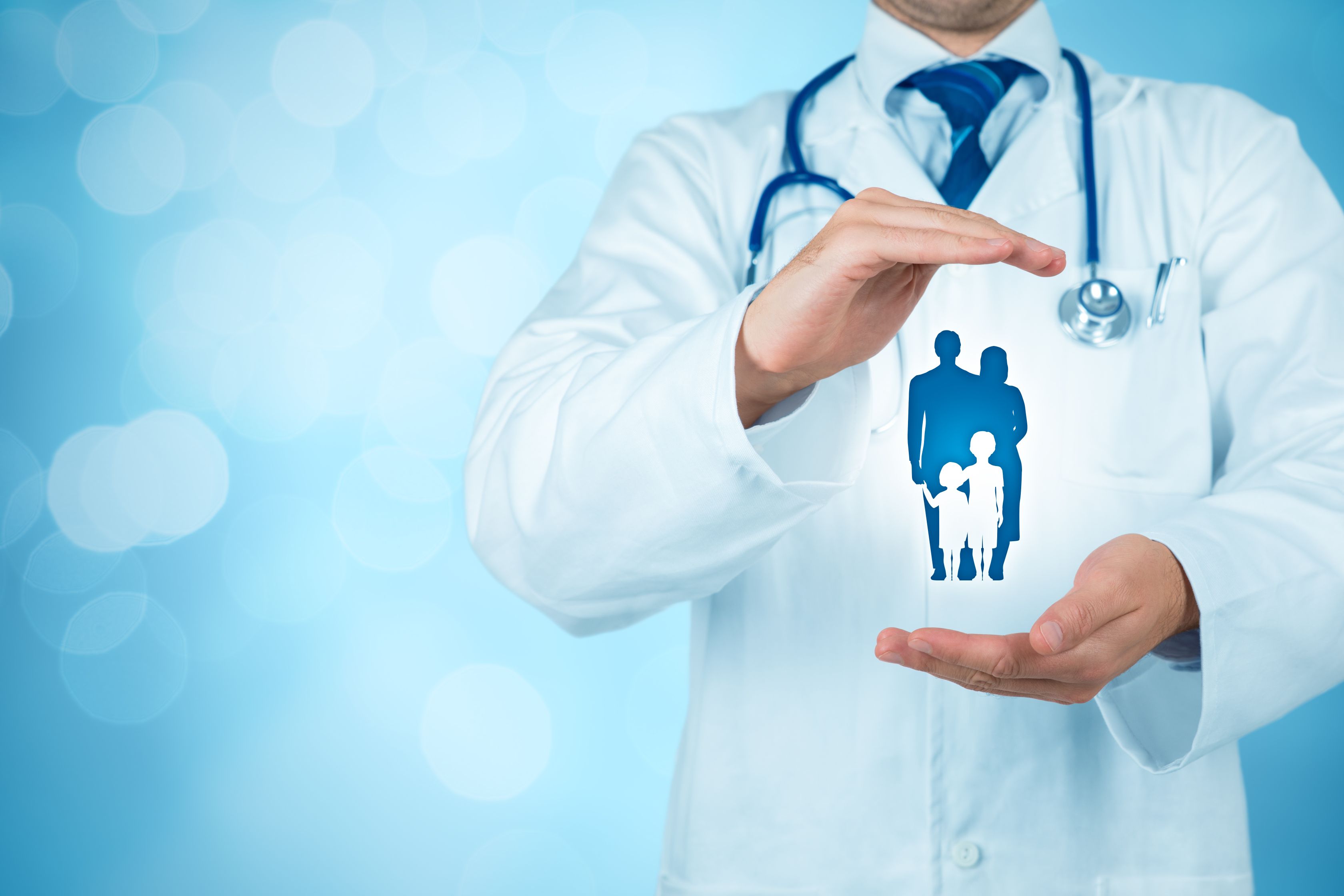 How is it that the state of our health care system is debated day in and day out yet nothing ever comes in the form of corrective action?  What is the state of our health care system?  What are the solutions to the problems?  Who is responsible for carrying them out? Well, we'll let the bloviating begin. First of all we have the finest health care in the world.  The best hospitals, most advanced research, some of the brightest doctors and scientists, and most accessible treatment centers imaginable.  We don't have a health care crisis in America.  We have a health cost crisis.  But that isn't the real problem.  The real problem is that we have a system whereby we manage disease for billions of dollars in profit instead of one that cures disease.  If diseases are cured where are the drug companies going to sell their billions of dollars of drugs?  Now that we have more drug options that ever why are the disease rates, disease types, and disease deaths accelerating every decade and are currently out of control?

We have witnessed a rise in disease rates over the last 25 years that is truly astounding and no one is asking questions.  A wise philosopher once proved a costly point of the human condition by putting a frog in a small pot of hot water.  The frog immediately jumped out.  He then placed the same frog in a pot of lukewarm water, placed it atop a small burner flame and watch the frog cook within 15 minutes having never jumped out.

How did this happen?  It's quite simple.  The frog found the conditions in the hot water radical and unbearable and took immediate action; he jumped out.  When exposed to a comfortable condition of placement in lukewarm water he settled in nicely.  Things went bad when the heat began to rise but not at a rapid enough rate to gain the frogs corrective attention.  By time the frog realized what was happening it was too late.  His environment changed so slowly over time that he was able to adapt.  Eventually he was cooked.
That is where we are in America with the state of our disease management system (referred to as our "health care system").  We don't cure disease, we manage disease.  First and foremost it is imperative to understand how a disease starts.  Disease starts when an invader or internal threat overtakes the immune system.  Every single day of our lives there is ground warfare happening at the cellular level in our bodies.  Hunter Killer cells are on search and destroy missions to kill cancer cells, pathogens, and anything else that is a threat to the health of our body.

That immune system requires maintenance and repair in the way of nutrients, vitamins, and minerals on an ongoing and lifelong basis.  Those components come from food and water.  When there is a deficiency of any of these nutrients over a prolonged period of time there is a breakdown in the immune machine.  There is only one way to repair the machine and that is replacement of failing parts.  For the immune system proper nutrients over time enable it to regain the ammunition to do its job.

The problem today in America is the production of non-nutrient dense foods on a mass scale.  Diseases rates continue to accelerate at a rapid rate due to two decades of slow starvation of our population.  These are strong words that may be considered somewhat overboard but consider this; big corporations are the producers of our meats, fish, and produce, and now water.  The terms genetically modified foods, hybrid-foods, crop rotation, plowing crops under, and land renewal are all at the center point of the problem.  These practices, or lack thereof, are at the root of the slow starvation of most of us.  Deficiencies of the proper nutrients that repair and fortify the body, over time, causes the weakening of the entire system and eventually a complete breakdown.

Cancer is out of control, type II diabetes is diagnosed every 21 seconds and showing up in children in record numbers, autism is on the rise, Parkinson's and Alzheimer's (disease we never heard of 25 years ago) is now commonplace among our aging population, and on and on.

Let me make an unequivocal statement; you absolutely CANNOT cure a disease by dumping poisonous (pharmaceutical) drugs into the human body.  That is an absolute fact.  Drugs simply treat the symptoms of disease but do not cure the root problem of disease.  Case in point: Cancer.  The American Cancer Society only tracks survival rates among chemo and radiation patients for 5 years.  The reason why?  The survival rates beyond 5 years for most all types of cancer treated with chemotherapy and/or radiation is close to zero.  The damage to the immune system from these toxic chemicals is so horrific that the individual succumbs to some other disease later on.  I've watched a parent undergo this treatment until her finger nails turn black and fall off, her hair fall out, she contracted cellulitis, and endure all the other horrific side effects of dumping poison into her body to get past breast cancer.

The only fighting chance for her is to change her eating habits and revitalize her immune system.  Like most Americans she has followed a poor diet for many years and when she does get it right the so called "health food" available today is either genetically modified, hybrid, sprayed with carcinogenic chemicals, processed, or grown in depleted soils, etc...  The only way to cure a disease is to correct the nutritional biochemical deficiency in the body and that is done with sound nutrition.  Identifying the deficiencies and supplementing those deficiencies on a massive scale must be done outside the normal channels of food distribution.

Unfortunately the pharmaceutical and food industries have an iron grip on all of us to the point that we have to seek other alternatives outside of the normal channels of our system.  Pharmaceutical companies air seductive commercials of harmful drugs as if they were and afternoon ice cream treat.  Food companies lobby the FDA for approval of foods and food products that are known carcinogens.  Recently an oil company sold off its CONOCO Division to free up capital to purchase genetically modified food producers.  Imagine that!  Oil selling at price never seen before and this company is trading oil profits for food production profits.  Does that grab your attention?  It should.  Be aware and stand guard against this travesty, both on the corporate level (for complicity) and the government level (for allowing this to happen).

Whatever happened to the idea of government protecting its own people?  Don't get me wrong.  I am a lifelong "laissez faire"capitalist but there are realities and travesties that can't be ignored.