Mediation Can Be the Win Win 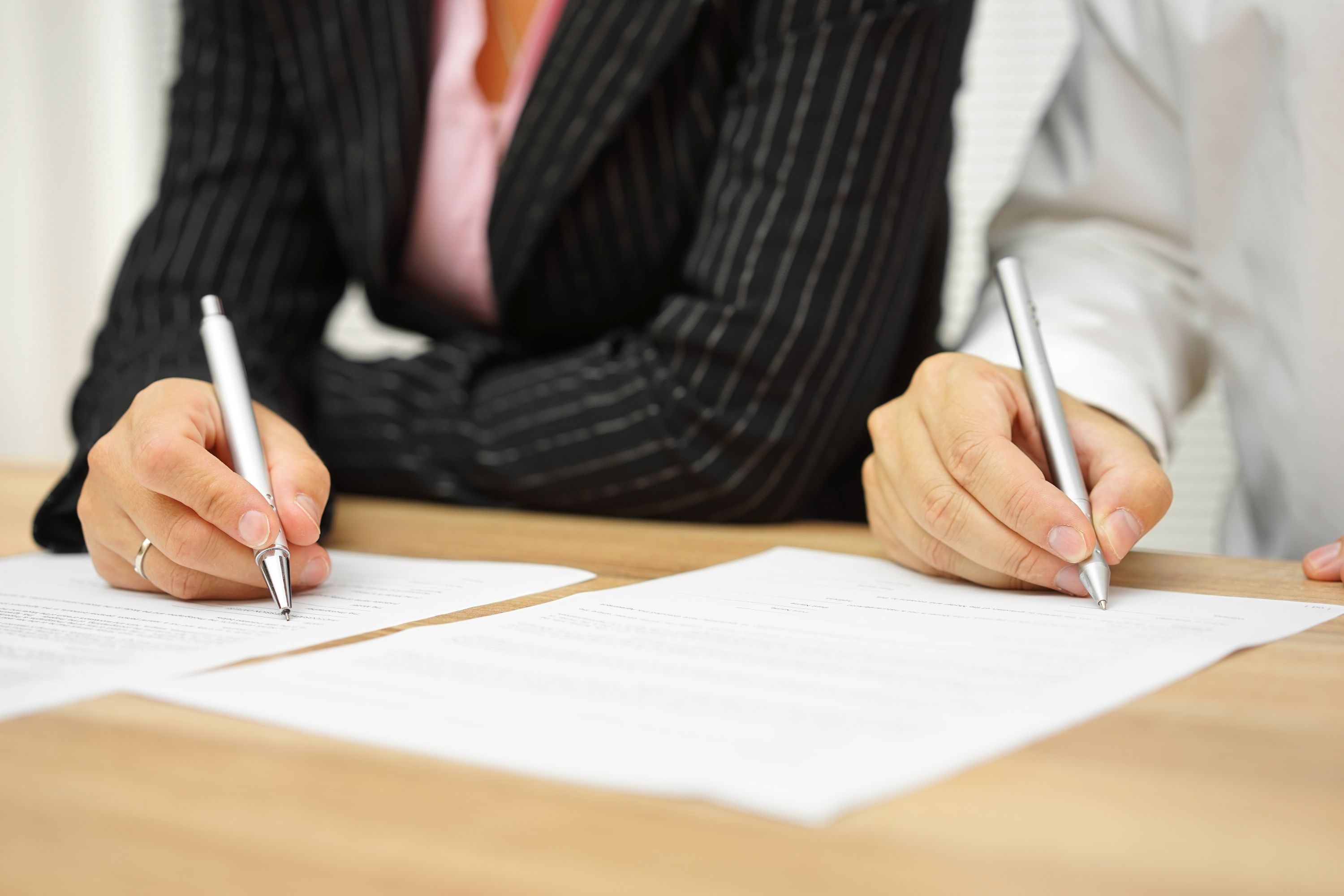 Many of us had a general idea about why we were in the housing mess that we are facing years ago, but still have no clue as to why so many people were in a position to lose their homes.

Homeowners blamed the Mortgage Brokers for placing them in loans that they did not have the ability to repay; borrowers either overstated their income or their ability to repay; lenders offered loan products too risky to manage; and Wall Street's focus was the gross over- collateralization of over-valued assets.

Simply put, never in the history of the world have so many people over promised and under delivered in such a short period of time as face then.

When we discuss the issues involved at every turn in this crisis, it appears that communication in all directions was seriously flawed. It has been my good fortune to know and understand that the quickest and least costly method of addressing these issues and therefore the best way to resolve this crisis may be an alternative dispute resolution (ADR) methodology known as Mediation.

Mediation has been used to resolved conflict in every industry and most environments over the past two centuries. Mediation offers all parties the opportunity to explore resolutions that are in the best interest of all parties without the costs associated with litigation and the embarrassment of foreclosure.

The Center for American Progress just released a study indicating that Mandatory Mediation would be the best route to take. While the Obama administration struggled to find a solution, the very tools they needed were at their disposal.

If every state mandated mediation before terminal action is taken such as foreclosure, I believe that the number of foreclosures would have slowed to a trickle, lenders and investors would have minimized their losses, and homeowners would saved face and keep a roof over their heads.

The definition of the results of a successful Mediation - win/win.