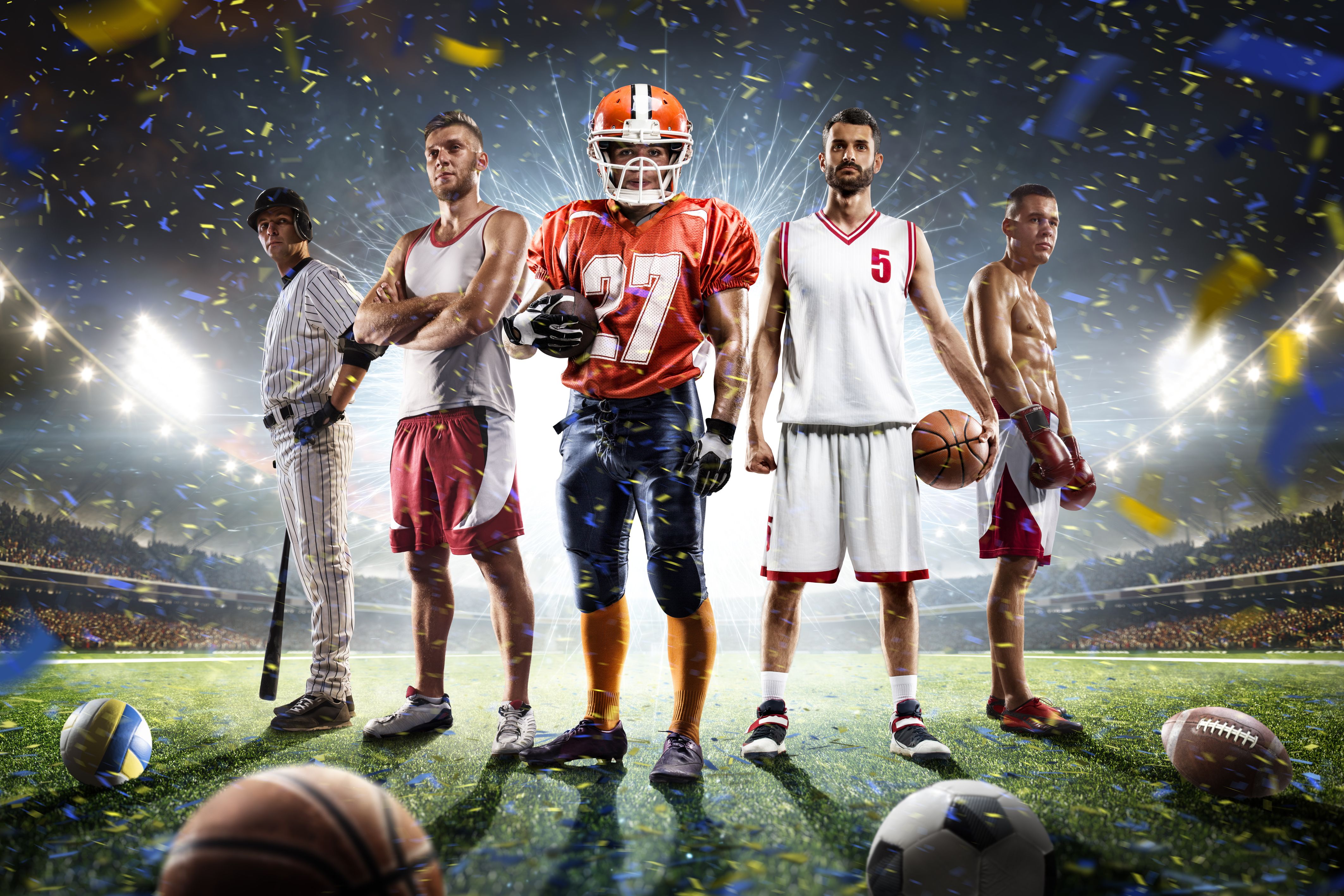 We had breakfast with legendary basketball coach John Wooden, definitely a Smart Guy. Like many Smart Guy's, Mr. Wooden did not come from money.  In fact, his family had a farm with no running water or electricity.

Like many farm families, the Wooden's went bankrupt and lost their farm.  They then moved to Martinsville, a small Indiana town which took pride in its basketball program. It wasn't long before John, who had a gift for the game, became a star on the high school team.  The team went to the State Championship 3 years running, and won it twice. It was there that he met his future wife, Nellie Riley.  As he points out, "it was love at first site."

Upon entering Pursue University, he earned a reputation as a fearless player with amazing speed. He made All-American three years running and won a place in the Basketball Hall of Fame. Although offered a spot on the Boston Celtics after graduation, he opted instead to begin a teaching career and marry his beloved Nellie. The rest is well known.

In 1948, he accepted an offer to coach the UCLA Bruins, which at the time was considered the weakest team in the Pacific Conference. He amazed everyone as coach winning the next 22 out or 29 games in his first season! The following year, they won their conference championship. They also won the pacific Conference titles in 1952, 1956, 1962 and 1963 and in 1964 achieved a long time dream the team had a perfect season and won the NCAA Championship!

We could go on and on regarding Coach Wooden's accomplishments, including when UCLA set the unbroken streak of 88 straight wins, but this is not the question we asked him when we sat down with him. What we wanted to know is the same question we ask all our Smart Guys What is it that enabled him to go from such beginnings to such accomplishments? His response was direct and to the point, "There is no secret...hard work!"  He continued to mention that "a good coach recognizes talent and knows what to do with it".

I must say, while listening to him, its hard to focus. I kept thinking about all he brought to the game. His teachings, his enthusiasm, his love of the game, his determination and of course all his success.  How many men, women and children were inspired to play, watch and support basketball because of his contribution? 50 Million? 500 million?

How is it that all these Smart Guys are able to succeed when others couldn't?  As I was leaving, he said, "they key is simple...work hard and enjoy what you do!"