Laser Teeth Whitening Is It Dentistry By Obi-Wan 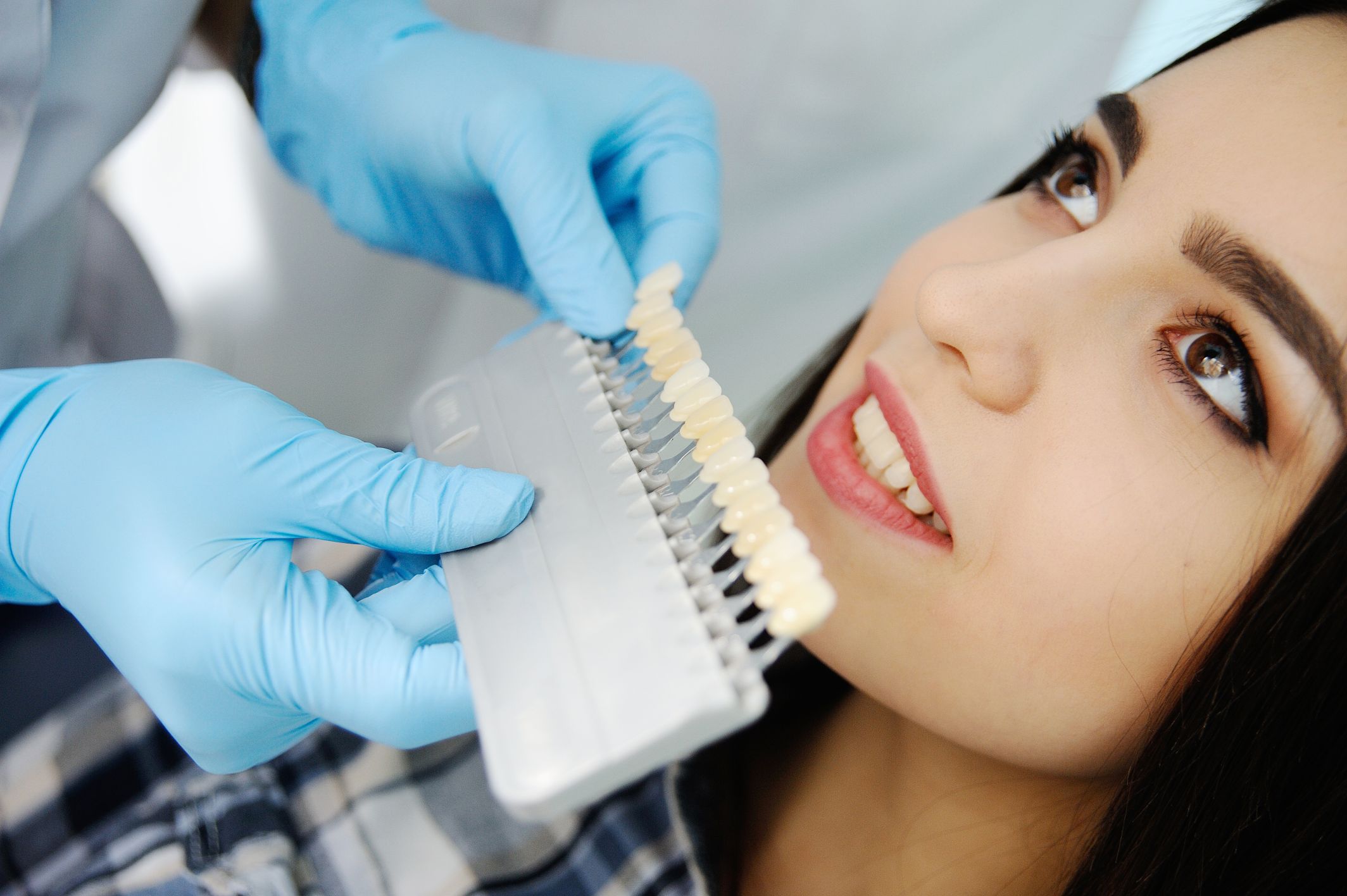 Laser teeth whitening!  It had to happen.  Lasers are our friends in so many areas for our healthcutting away unwanted tissue, tightening skin, removing wrinkles, curing eyesightthat tooth whitening was inevitable.  However, just as laser eye surgery was looked at askance (before people started looking more clearly after they had it), so even the best kind of treatment brings up the questionis laser teeth whitening safe?

The best laser teeth whitening system is the one in which the dentist prepares you thoroughly for the upcoming sessionyoure not, after all, going to have surgery by light saber, but a simple, easy and (usually) painless session in tooth whitening that will hopefully leave you with a supermodel smile and a mouth that doesnt hurt.

What happens is quite simple, and it resembles the procedure that uses a laser for removing wrinkles.  The dentist will have already evaluated the need for whitening using this method (usually the teeth will have stains that resist other whitening and bleaching techniques).  The patient doesnt want crowns or caps; he/she wants their actual teeth whitened via the procedure.

The patient has a mild and soothing whitening gel applied to the teeth (usually no anesthetic is called for); this gel has peroxide bleach compounds (such as a hydrogen peroxide gel might contain).  The dentist then begins to scrape the tooth surfaces with his laser, which is nothing more than an exceptionally strong, focused light.  It penetrates and enhances the whitening gel, and the lasers interaction with the chemical compound on the teeth activates the bleaching phenomenon.  The stains on the teeth are thus effectively removed within minutes.  This is why laser teeth whitening is sometimes called a light-activated technique.

The entire treatment usually takes no more than one hour long session, unless there are a number of teeth to be thus dealt with.  In this case, numerous sessions are usually scheduled, simply because an extended exposure to both laser and gel is contraindicated.

This technique is especially beneficial for people with sensitive teeth, who react painfully to bleaching trays and chemical strips, as the laser usually produces no unpleasant painful effects to speak of, no more than if a strong and warm light were shone on the patients teeth.

There are a number of gels on the market that can be laser-activated; the best laser teeth whitening system, and the most popular, is Zoom (created by Discus Dental), which uses a bleaching system of one-fourth hydrogen peroxide in its gel, and a mercury metal halide light for its laser.

Does the laser actually whiten teeth?  There are studies that indicate that it may be more of a placebo than an actual technique, a modern technological tool that does not effectively bleach teeth.  Some scientists and dental researchers have done studies called split-arches, in which one side of the mouth received gel and laser treatment, the other side only the gel.  Little or no difference was shown in test photographs.