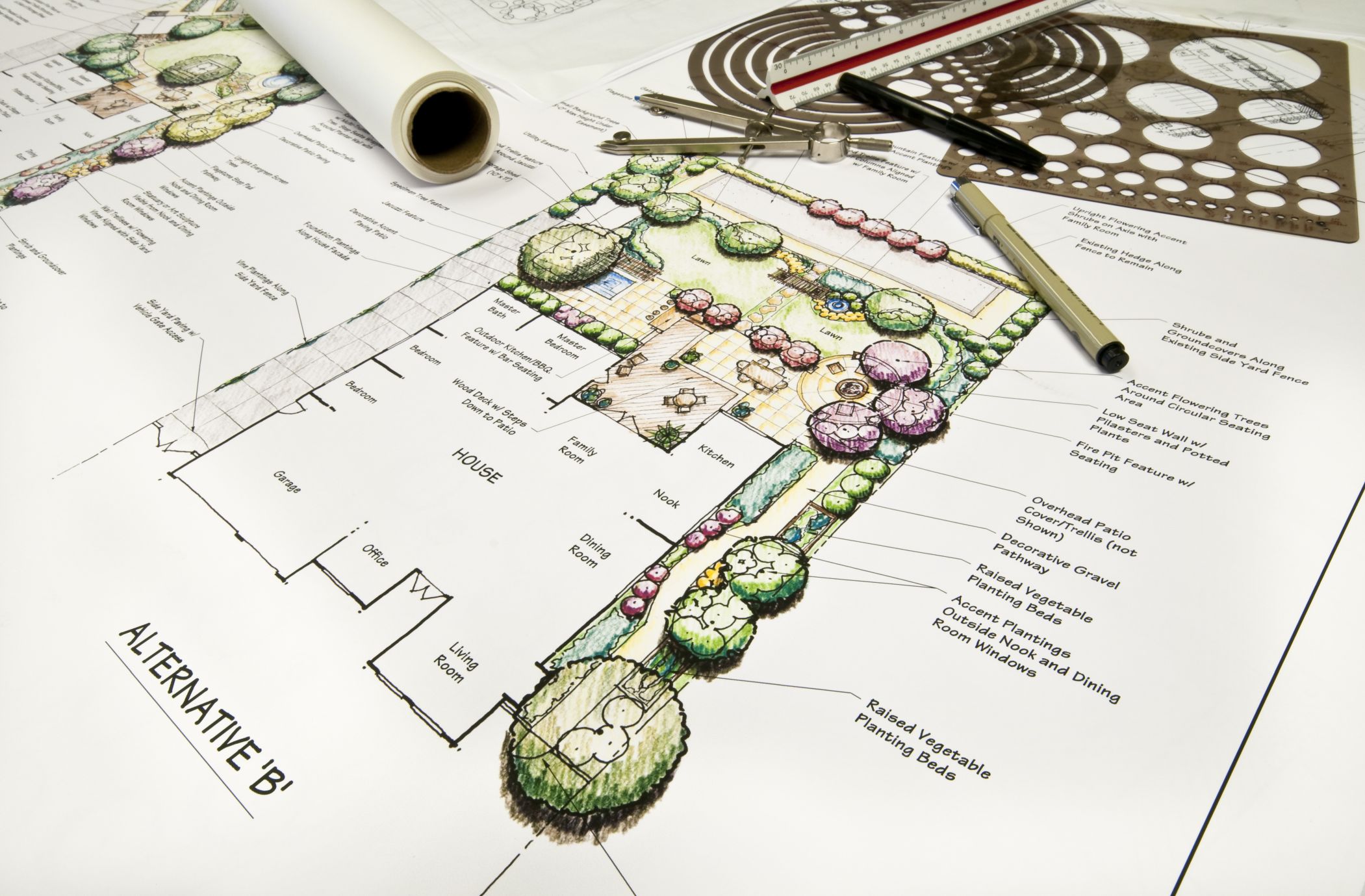 Waterfront property is a beautiful thing to own, but an even more beautiful thing to maintain and protect in an ecologically sound way.  Itâ€™s an obligation on the owner, which is why lakefront landscaping is such a popular idea for the "green-oriented" individual.

There are several elements to lakefront landscaping that should be the result of the careful design of a waterfront property project:</P> <UL> <LI>First, it should accentuate (and keep organic) the view of the water and the surrounding area, maintaining the natural look with little or no intrusion to spoil the landscape, which should be kept as the owner found it.

The view of the water should naturally progress to the sculpting and design on the shore; there should be no man-made barriers or strange intrusions in the design (no Greek temples or medieval pillars scattered around, for instance).

The natural habitat of the shore should be maintained, encouraging birds, fish, insects and other fauna to continue to intermingle just as they did before man built on their property.

The lakefront property design must join with the lake; it should be a carefully planned transition from the areas of the house to the ecosystem of the "shore"s edge a few yards away. To accomplish this, there are several basic lakefront landscaping designs that are endorsed not only by architects but also by the Federal Departments of Ecology and Land Preservation.

The best of these methods is called the Native Buffer.

This particular zone design encourages the owners of the lakefront property to plant and maintain native shoreline vegetation.  One could construct a windbreak of bushes or small plants, such as would naturally be found near the lake, which in turn creates a buffer zone, reducing the possibility of erosion of the lakeshore and also maintaining and protecting the habitat of the aquatic life.

he buffer zone need not be a wildly unmanageable and unattractive thicket of brambles and plants.  The plants themselves should be non-invasive (no clover or wildflower thyme, for example, which tend to overrun their areas in short order), they should have ornamental features such as attractive blooms that are briefly seasonal and foliage that is year-round (so as not to present only sticks on the shore in the winter).

The root systems of these plants should be ground-holding and absorb only the lake's moisture and rainwater run-off.  There should be no watering or sprinkling system, and no man-made fertilizer should be necessary (most fertilizer for shoreline plants is obtained naturally from the residue of the upland areas, also carried in the rainwater run-off).

This buffer zone is achieved by dividing the waterfront into three zones, the riparian (the interface between land and water, not more than two feet), upper bank (transitional area from the formal landscape of the house to the lakefront) and lower bank (sandwiched between the two other areas, and always moist rather than wet).  Both lower and upper bank provide a transition from shrubbery to shorter plants nearer the water's edge.

Another, less expensive method of landscaping is the raised deck walkway, a wooden walk leading to the dock built at the water's edge.  This allows approach and access to the water, but it is more intrusive than the native buffer.  The framed view, which is the third method of landscaping, allows for the planting of trees on either side of the lake view to frame it (but not block it; the planting should be spare).

Whichever method is preferred, one should always check local building and zoning laws before proceeding with the lakefront landscaping project.