Is Steam Cleaning The Engine A Good Idea 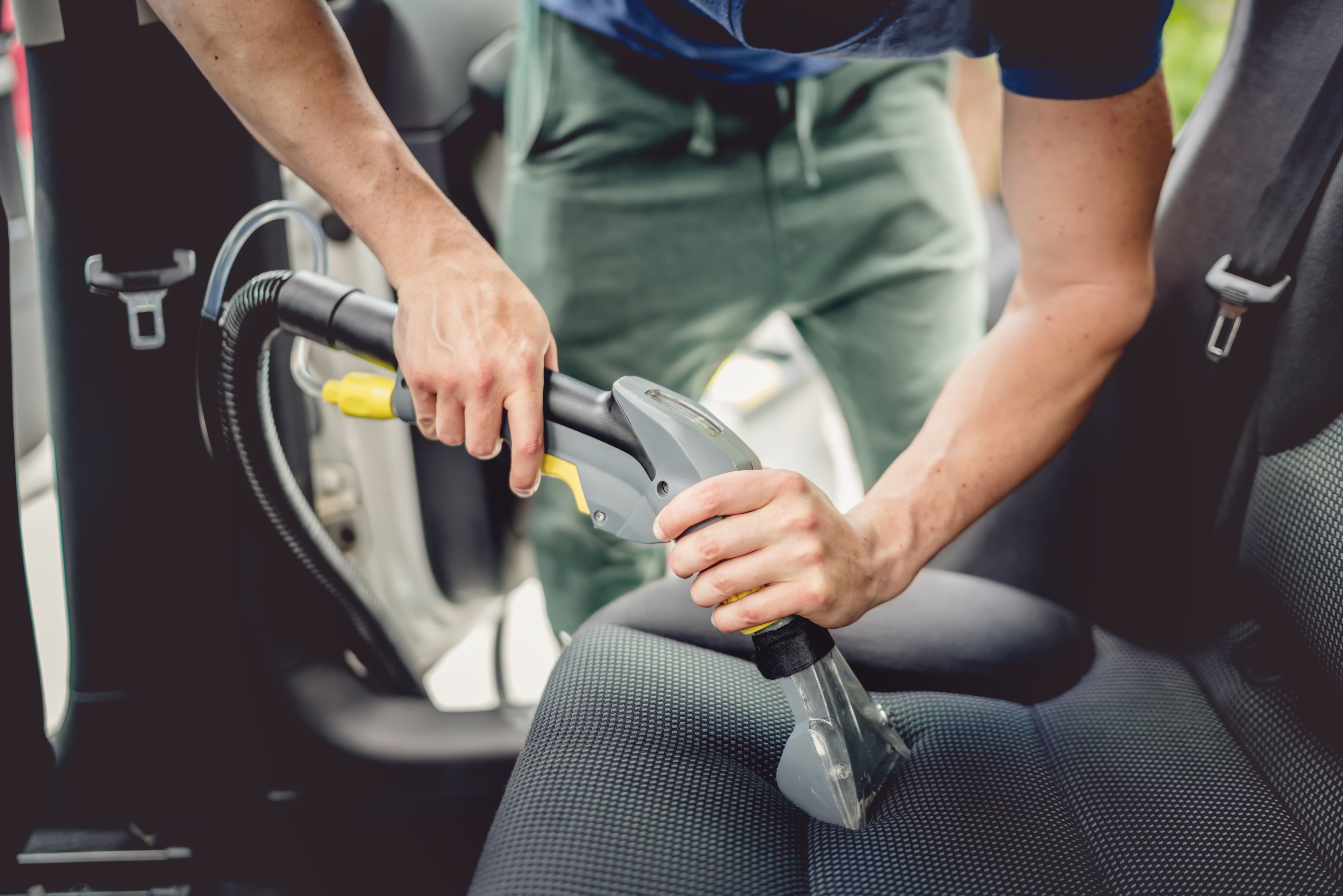 While people always wonder whether steam cleaning the engine is a good idea, it usually is. Mostly because it is important to keep your engine clean. It is not just because a clean engine looks pretty. No. the benefits of a clean engine go far beyond that. There are a lot of benefits of having a clean engine. The one thing is that it makes a lot of problems much easier to spot. This means that when you engine is filthy and rusty it will be very difficult for a leaking liquid to be spotted. However, a clean engine will make all the leaks and crackers much more identifiable. Other than that, it will also remove the road salt and debris that have built up due to corrosion.

The reason you need to get rid of the buildup of debris is because they for some hot spots on the engine and its components which shortens their lives. Other than that, the debris can also include some combustible materials such as leaves and oil that can prove to be fire hazards. Lastly, a clean engine is just very enjoyable to work on and also look at. It also means that a cleaner engine will make the car look brand new and raise the resale value.

There are a lot of different ways that you can clean the engine of the car. There is the traditional soap and water, and then there is the more advanced and efficient method, that is the steam engine one. There are several different reasons that you best choose a steam engine that does its job thje best way it can. You can go to several different places where you will find all these services done by professionals and at the best rates possible.

The best thing about steam engine cleaning is that it will make your car much safer. It does this by making it much less vulnerable to engine combustion. When an engine is steam cleaned, it is much less susceptible to corrosive formations, rust, clogs, and other similar issues that lead to a reduced life of engines. An expert cleaner will actually clean the residue left by sale and other such minerals on the undercarriage of your car. Thanks t0o steam engine your car will operate better and also last longer.

As we mentioned before thanks to routine cleaning, along with maintenance checkups it is always easy to spot any problem before it goes too far. Usually there are oil leaks that might go undetected due to the dark and unclear surface of the engine, which can be fatal later. But the steam pressure degreaser and detailers are able to remove all the buildup of gunk in the nooks and corners of the engine. Even though it is something you think you can procrastinate on, steam cleaning is not something that you should put of for later. You might want to be frugal and wish to save on the cost of getting stem cleaning of the engine but thing of all the costs that might come with the total breakdown of the engine. This is not just the monetary cost that we are talking about, we are also hinting at the emotional and mental cost.

Increment in the value of the car

Steam cleaning does a thorough sweep of the dirt buildup in your car. This means that your car will be more robust in its operation, especially when you take it for the next emissions test. The resale value of your car will be boosted significantly after the steam cleaning is done, since it will give it a much fancier and brand new look.