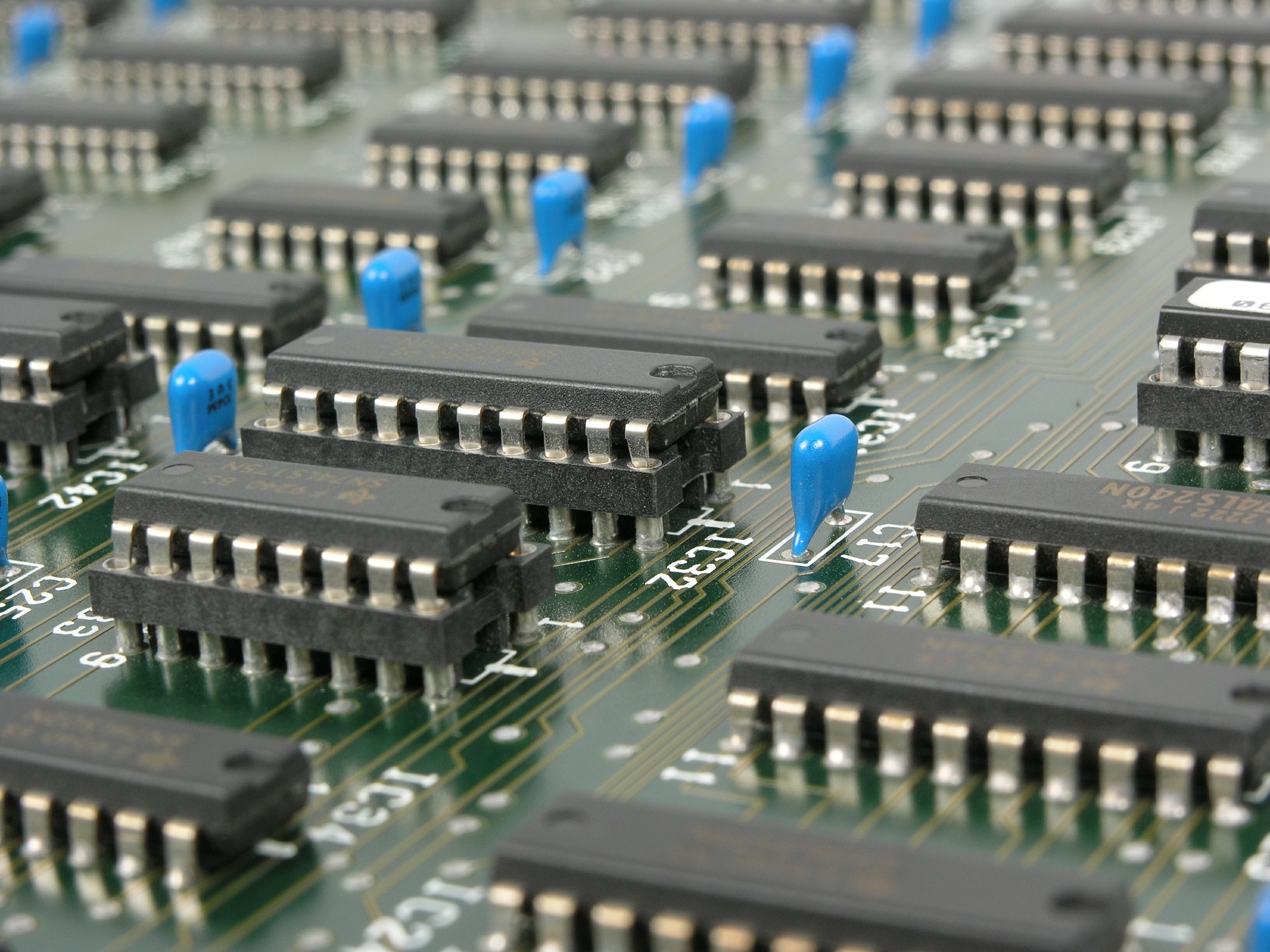 Apple Inc. has recently announced the launch of iPad Mini. The new iPad Mini is set to compete with the likes of Kindle Fire HD and Google Nexus 7. It is important that you read iPad Mini reviews and price reviews as this will help you determine if you should buy the device. </P> <P>The iPad Mini comes in white & silver and black & slate. Its height is 7.87 inches, it has a width of 5.3 inches, it has a depth of 0.28 inch, and it weights 0.68 pound. iPad Minis will come with different storage capacities. These are 16GB, 32GB, and 64GB.

The iPad Mini will come with 802.11a/b/g/n Wi-Fi (802.11n 5GHz and 2.4GHz) as well as Bluetooth 4.0 as the main wireless technologies. The iPad comes in 2 models, Model A1454 and Model A1455. </P> <P>The display of the new iPad will be Multi-Touch and LED-backlit, and 7.9-inch (diagonal). The display comes with IPS display technology. It will feature 1024x768 resolution at 163 ppi (pixels per inch). A great advantage of the new iPad is the oleo phobic coating that is fingerprint-resistant.

The new iPad uses the same dual-core A5 processor, the same processor that runs iPad 2. Most reviewers see the only noticeable drawback of the new iPad as its low processor power. The iPad runs on iOS 6 which is enough for the 3-D maps capability, but the zooming and pinching is choppy and faltering.

You will get the same FaceTime HD Camera you find in iPad 2. Some of the notable features of the front-facing camera are 720p HD video, 1.2MP photos, backside illumination, FaceTime video calling over Cellular4 and Wi-Fi, face detection, tap to control still image or video exposure, and geotagging of videos and photos.

The iPad, like iPad 2, also has iSight Camera which is the normal camera. Some of the notable features of the camera are 5MP photos, face detection, Autofocus, backside illumination, 5-element lens, a hybrid IR filter, /2.4 aperture, tap to control still image or video exposure, tap to focus still images and video, and geotagging of videos and photos. T

he new iPad features video recording (1080p HD). Notable features of the video recorder are face detection, video stabilization, tap to focus during recording, and backside illumination. </P> <P>The iPad comes with a 16.3-watt-hour rechargeable lithium-polymer battery that is built-in. With the battery, you have up to 10 hours on Wi-Fi, surfing the Internet, listening to music, or watching video. If you are surfing on a cellular data network, the battery will last 9 hours. The iPad comes with a USB cable and a power adapter, both of which can be used for charging.

There are positive iPad Mini reviews and price reviews when it comes to input and output connections. The new iPad comes with a lightning connector, a 3.5-mm stereo headphone minijack, a microphone, a built-in speaker, and a Nano-SIM card tray. iPad Mini features 3-axis gyro, an accelerometer, and an ambient light sensor.

You will never get lost with the new iPad Mini. Other than the Wi-Fi, the iPad also features a digital compass and assisted GLONASS and GPS. This is a good option for people who find the 9.7-inch iPad to be too large. The new iPad looks really sleek and sharp. The built-in apps, accessibility options, system and environmental requirements, mail attachment support, language, TV, and other features are similar to those of iPad 2.

Reviewers who are writing iPad Mini reviews and price reviews like Wired are saying that another drawback of the iPad Mini is the high price compared to its competitors. Apple Inc. is known for its high prices as it continues to establish itself as a premium brand and you, therefore, expect to spend a substantial amount for the new iPad. The new iPad is available in the market from the 2nd of November. It will cost you from $329 to $659.