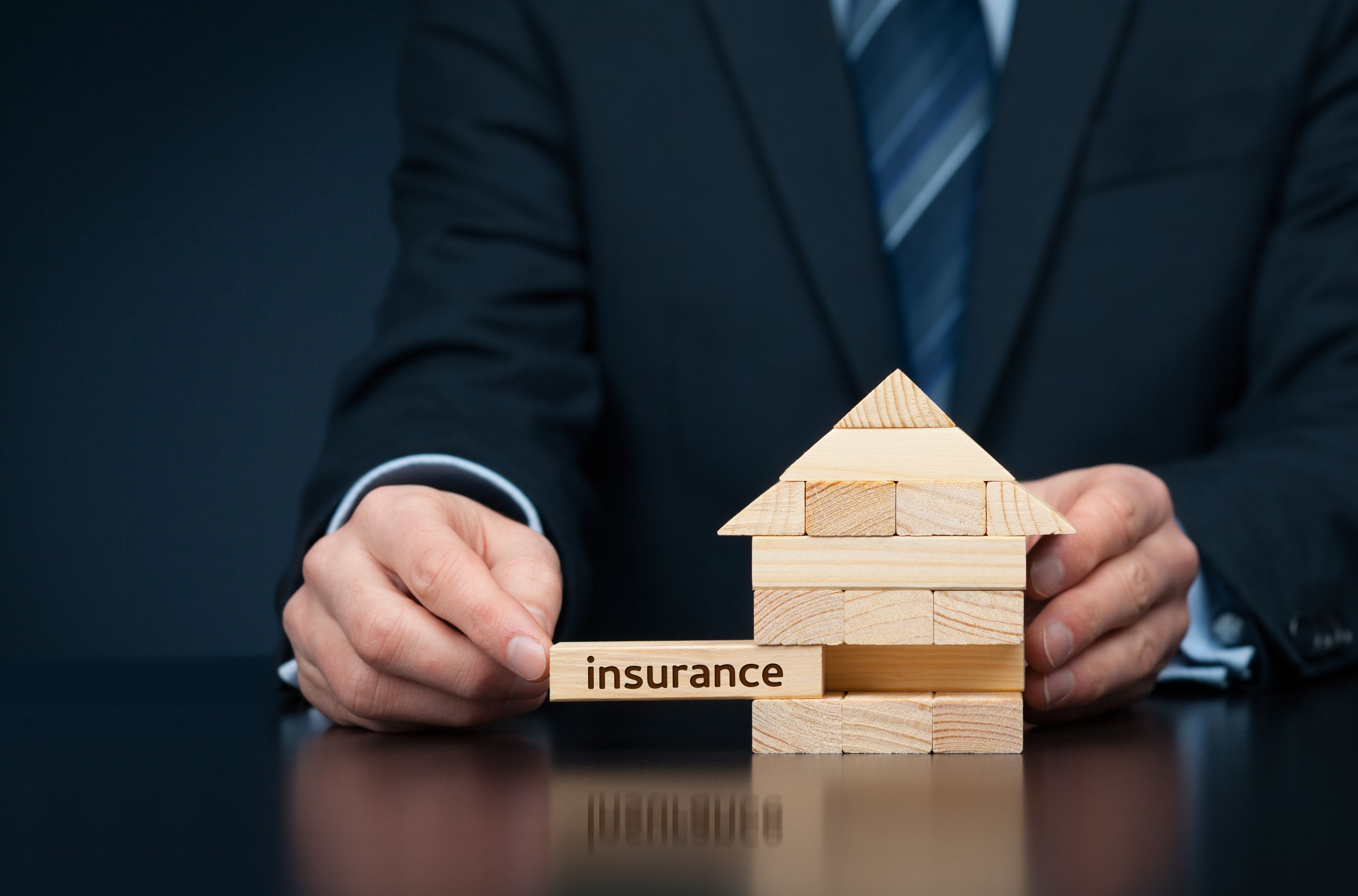 Installing a roof on a commercial building is expensive and involves parting with a large sum of money. It is good to understand that your roof is subjected to some risks that could result to its damage. Since you cannot predict the risks or prevent them from happening, the best thing would be to take the right precautions. This involves insuring your commercial building roof against damages. An insurance claim commercial building roof can be made if an insured peril happens to occur. Some of the risks against which the roof can be insured include windstorm such as hurricanes and tornadoes. Other risks include fire, hail, explosions, sinkholes and even roof collapse due to earthquakes.

Once the roof is breached by an insured peril, some other damages could also result. Additional damages could take place in the interior of the building thus damaging its equipment and contents. Once you are faced with such a situation, the first step should be to notify your insurance company. Each roof damage is very unique and comes with some unique factual circumstances. Before you receive some compensation from the insurance company, some investigations have to be conducted. These are aimed at establishing the real cause of the roof damage.

There are several factors that have to be considered whenever the situation is being investigated. The evidence of the insured peril as the cause of the roof damage has to be established. On the other hand, factors such as the age of the roof have to be taken into account. The condition of the roof before the damage may also be investigated. Roofs that are too old and have exceeded their life spans are subject to damages and they cannot withstand strong pressure. Before your insurance claim commercial building roof is granted, the building owner may have to provide some roof maintenance records. Other details that are also considered include the type of the roofing systems. Some of the common roofing types for commercial buildings include asphalt, flat metal, shingle and reinforced thermoplastic.

There some obvious signs of damages that may have occurred due to factors such as tornadoes among other risks. Some of the common signs include uplifted roof membranes. Gouge marks from flying debris may also be evident. Some missing and broken shingles could also be signs of damages. While investigating the situation, it may be imperative to take some roof cutouts so as to analyze the necessary core samples.

In most cases, you will find that most insurance policies exclude maintenance issues and other pre-existing conditions of the roof. However, this should not be a source of alarm for the building owner. Simply because your roof was not well maintained prior to the damage or simply because the roof is old does not exclude you from the insurance benefits. When making insurance claim commercial building roof, the old damage has to be distinguished from the new damage. When proper evaluation has been conducted, the insurance company will compensate you accordingly. The compensation granted will be enough to finance the repairs of the roof.

After suffering roof damage especially in a catastrophic situation like a hurricane, you should try to mitigate the damages. Employ any mechanism within your capability that is aimed at preventing further damages from resulting. You have to decide whether to put up some temporary roof or even replace it entirely. Some decisions may have to be made before even involving the insurance adjuster from your insurance company. This will depend on the urgency of the situation. By making the right decisions and preventing further damages, you may even boost your insurance compensation. All the measures taken should be well documented for compensation purposes.</P>