Hurricane Shutters What Are The Most Popular 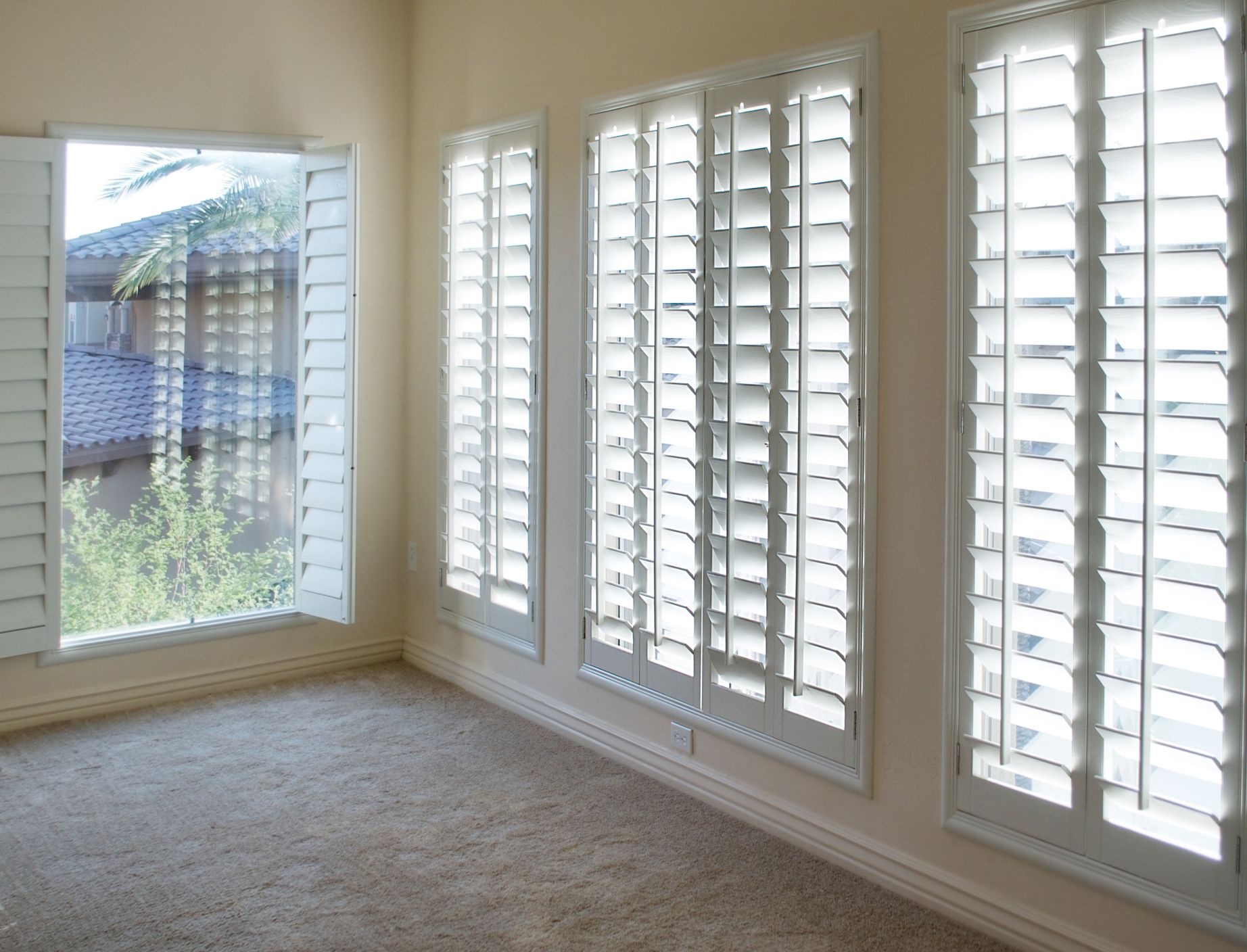 The most popular hurricane shutter model is the steel or aluminum shutter, which attaches to the walls of the house on bolts or tracks set around the windows and doors.

There are three styles of these shutters.

The steel/aluminum hurricane shutter model is the most popular because its the least expensive, it is removable (for those who dont want the look of the house modified) and they are sturdy, excellent protection.  They do require storage, but stack together compactly; however, they are very heavy and may require two people to prepare them.

On average, the steel aluminum hurricane shutters cost between $7 and $9 per square foot; one can count on 15 minutes preparation time per window.

The next most popular of the models for hurricane shutters is the accordion style, which comes in one or two-piece hangings, permanently housed beside doors and windows.   These shutters unfold like an accordion to protect windows and doors during a storm.   Their advantage is that they are permanently in place and need not be removed or put back during hurricane season.   They are also considerably lighter, and can be prepared by one person.

Accordion shutters, being permanent, are designed for beautification of the home rather than giving it a shut-in look to the place, and can actually add to the homes attractive qualities.  Some can even be locked, and thus deter theft.

Some consumers do consider them overly bulky on some houses, so one would need to consider the aesthetics of the homes look before installing these shutters.  Also, since they glide along tracks with wheels, they can more easily break than other models.   They average between $16 and $20 per square foot, and take half an hour to install throughout the house.

Other popular models include the Colonial style, a two-piece louvered shutter that attaches to the wall beside the window, folding together to protect the glass.  They are also permanently set in the wall, can be prepared by a single person, and are an attractive feature in many homes.

Their difficulty is that installation includes the setting of a storm bar to lock the Colonials in place, which adds half an hour to a houses prep time; they also cannot be used to cover and protect doors, which means another type of shutter would need to be installed.

Colonials average between $18 and $35 per square foot, and will take at least an hour to install.  There is a modified version of these are the Bahama style, which are one-piece models that can be propped open as a shadecost and installation are the same.

Finally, there is the roll-down shutter, permanently set above the windows, which roll up into a drum when not in use; these can be hand-cranked or use remote control, and are extremely sturdy.  These are the most expensive of all models, averaging $30 to $55 per square foot, but once installed, they operate easily and quickly.

Those are the standard types of hurricane shutters.