How to Find the Best Types of Annuities 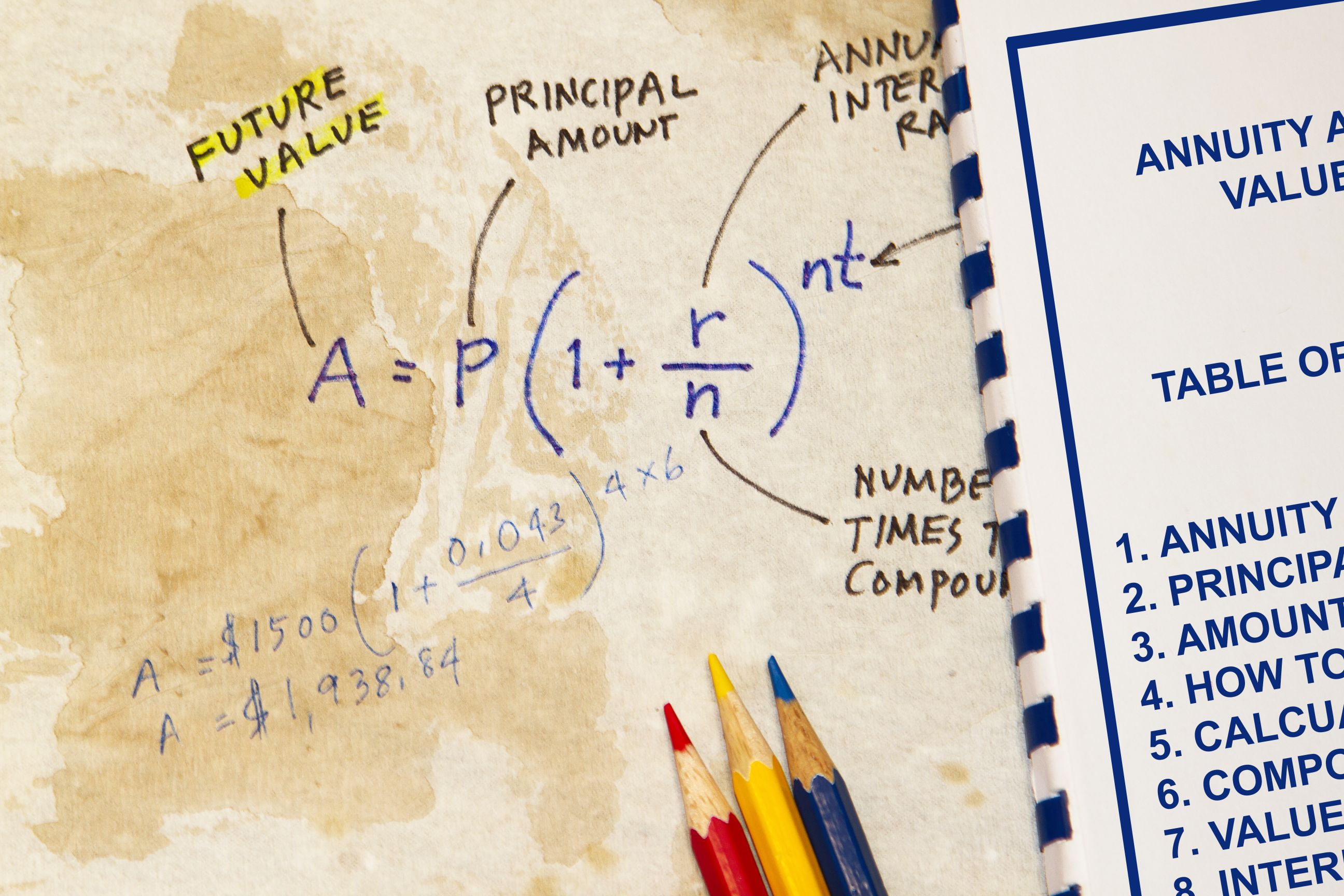 Annuities in general are known as financial products that shall pay out a fixed reimbursement to individuals after a certain time. Annuities were designed by financial institutions as a mean to maintain a steady cash flow. The question is how to find the best types of Annuities.

The most common form of annuity is the contract of an individual with an insurance company where they pay a certain amount in lump sum or in installments and then are disbursed after a certain time in the future.

Let us check a few type of annuities:

These aren’t all, but one of the most common form of annuities. Which annuity is the best for an individual depends on various factors, which include:

Age of the annuity holder: The age of the buyer shall determine which annuity is most suited for them. If the potential annuitant is not healthy or is expected to live below the average life expectancy, then an immediate payment annuity will be handy for them.

The financial objectives: based on the aim and objective of the potential annuitant, any annuity can become suited or unfulfilling. The applicant, the advisor and the financial institution should thoroughly workout the reason of buying an annuity and then select likewise.

Tax status of the annuitant: The tax status is of major importance as most annuities carry taxes and thus can pose burden on the annuity holder. This should be thought about and considered beforehand rather than being appalled by a sudden financial burden.

Financial experience: for anyone with relatively less experience in financial matters, annuities and their payments may become hard to understand. In such cases, one shouldn’t go with annuities that have complex payment plans – it would only torture you!

Their existing financial holdings: Any agent who recommends you to put your money in to annuities should know and be told about the fact that where your other money is invested or lies, and the form. As a whole, they shouldn’t conflict with the aim of one another.

In the entirety, there can be no one type of annuity that would be suitable or the best for all. What makes an annuity the best is its standing on the above mentioned criterion, thus it varies from one individual to another.

With litigations and regulations, the procedure of buying an annuity becomes complex. The above mentioned factors aren’t all, but are among the most important ones when making decisions pertaining to the purchase of annuities.