Getting Rid Of The Smelliest Garden Pest Stink Bugs 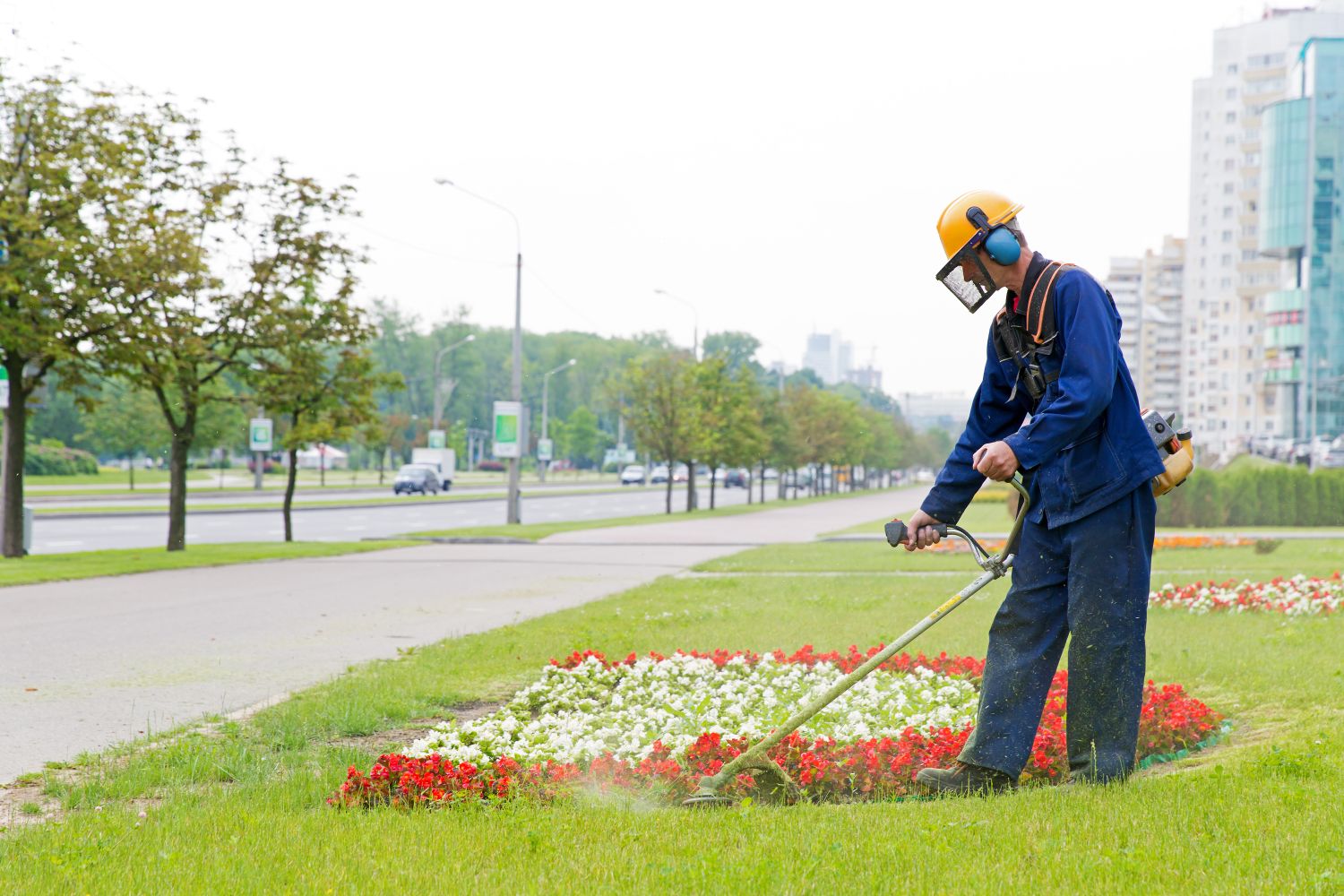 Were talking stink bugs here. They look like boll weevils (theyre of the same arthropod genus), little tiny brown shields.  One gardener described them as all-terrain trucks shrunk to Lilliputian size.  Theyre actually cute, until you reach down and squash one.  Then they'll give your hand a stench that would offend a skunk.  And it wont wash off for a while.

The other problem is, theyre pretty invasive: theyll sweep into your garden, your house and your indoor plants with the cunning and intensity of a boll weevil invasion (which, as any cotton grower knows, spells disaster).

So, you probably would like to rid your garden of them, and there are three pretty effective methods of doing that.

Logistically, you can control the stink bug by closing up your house against their invasion before it hits.  You can seal windows and sills by caulking; there are also tack - on or screw - on (the latter are more secure) runner and/or weather strips you can apply to any doors that open to the outside world.   They work extremely well if youre not already in the middle of an invasion of the smelly mites.

Ecologically, there are a number of natural and green practical pesticide sprays for stink bugcontrol available from any gardening store, and all you need do is seek out one of the friendly pesticide experts at your favorite home and garden shop to ask about the availability and effectiveness of any of the products.  Organic is big in gardening these days, anyway, so it shouldnt surprise you to find that many of the sprays, while chemically balanced, are low impact washes.

Most of these washes come in pellet or powder form, complete with an adapter/sprayer that attaches to your hose for a quick wash of the entire property; there are also some pre - mixes and concentrates that allow for more intensity than the washes provide.  Its your garden, so get as tough as you like with the little buggers.

Just be aware youll probably be spraying more than once to get rid of Genghis Stunk and his legions.  Also be sure to use gloves, mask, apron and adequate safety precautions that should always be in place for such an operation.

Now, the last solution is the most practical, but also the most time - and energy - consuming.  It operates a little on the principle of cutting away fences between houses, if one house is on fire and you dont want the flames to spread.  Be aware that this is radical:  cut down or cut away all the bushes surrounding your house, particularly the short and stocky flowering ones.

If you've spent years raising them up and cant bear to destroy them, at least cut away the portion that connects the bush to the house itself; thats usually the path of least resistance that the stink bug can travel in order to invade your domicile.  You don't have to dig a moat, just create a space as a barrier to their crossing.  And to make doubly sure, spray the space when you can.  And here's hoping you live free of stink bugs now on.

Press Release Services for Small Business News Events and Distribution
Product Liability Lawyers Near Me What Do They Do
Real Estate Attorneys Near Me How to Find Them
Social Security and Disability Attorneys Near Me What Do They Do
Car Accident Lawyer Near Me Where to Find One
Traffic School Lawyers Near Me Why Are They Important
Workers Compensation Insurance What to Know
Auto Body Shop Near Me How to Find One
Best Car Wash Near me How to Find it
Independent Auto Repair Companies Near Me What do they do
Best Color for a Car or Truck
Best Car Rentals Locations Near Me
Best Tire Shops Near Me Prices and Selection
Car Tires near me Which are Best
Towing Companies Near Me How to Compare
Auto Dealer near Me How to Choose the Best
Auto Diagnostic Service Near Me Common Questions
Auto Electric Service Near Me Most Common Issues
Coffee In Beverly Hills - Who is the Best
Free Business Networking Tool | SmartGuy.com