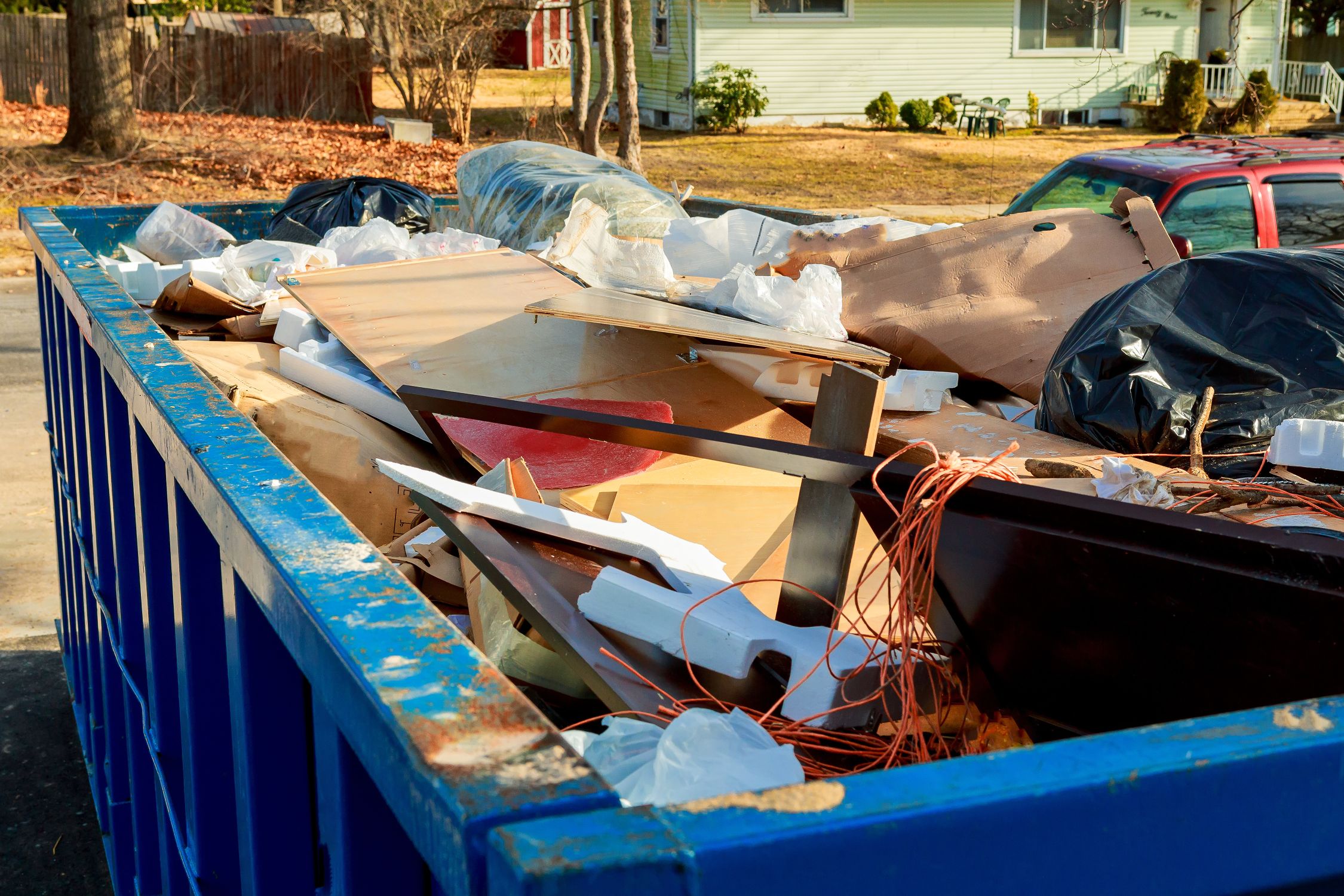 Garbage collection goes beyond the simple three bins out on the back patio (one for trash, one for yard/garden and one for recyclables).  Thats what you could call the canned kind of collection.  Its a civic-minded community service, essential to communal health and well-being, not to mention beautification.  Provided in both the rural and urban areas of any community, garbage collecting is usually done on a weekly basis.  Its fees, in case you were wondering, average $28 to $33 per month on the national average.  And thats about all anyone can really say about the canned kind.

An object in a computers memory, like any object in real life, occupies space and has value and identification in a technological memory bank.  It can be a variable (such as computers needed applications during run time), a function (the act of recording, downloading or burning data) or a data structure (the method that stores computer data efficiently).

A computers memory bank is like an attic; objects that overcrowd it are taken to the computers garbage heap (called the Recycle bin, exactly like that green can out on your porch), and stored for deletion. This garbage consists of objects no longer in use by the computers programs.  Once recycled (or deleted), the computers memory is freed up to store new information, programs or data structuring, just as an attic, cleaned out, is free to hold more.

All of this is a process accomplished by a computer programmer (which is called manual garbage rearrangement and collecting) or one that is programmed automatically into a computers functions (so that the computer itself will update programs and free storage space without the operators need to do so).  That is one of the reasons your computer turns itself off (to your chagrin, if you left it on), to restart updates.

Computer garbage collecting came about because the programming languages used by computers, a group of technological dialects used to retain data known as LISP, was experiencing problems in data retention. This was way back in 1959, when computers and their programming languages were literally infants to science.  LISP was the favorite programming language for research using the artificial intelligence of a computer, so something had to be done to free up the memory banks.

A researcher named John McCarthy created automatic memory programs that were literal garbage shifters and collectors, which moved unused or unusable data/objects out of the program they were jamming, or out of the computers memory bank altogether. Its automatic function made it invaluable to researchers who were not computer programmers themselves, and could not afford to spend hours cleaning up their data.

McCarthys sifting and retention paradigm worked well enough that it is still the primary function of the garbage reallocation programs found in all computers today.  In addition, most computers operate with a paradigm that allocates stacks of information and discards the oldest sets of datalast in becomes first out.  A rather complex data flow analysis is used for these programs, and this analysis notes the apps that are least used, therefore least useful, to the computer, and literally trashes them.

This is technology writ large in terms of corporations, and, while automatic memory has limited functions or use in personal computers, the day may come when garbage collection means a lot more to you than the three bins on your back patio.