Finding the Best Cell Phones for Your Money 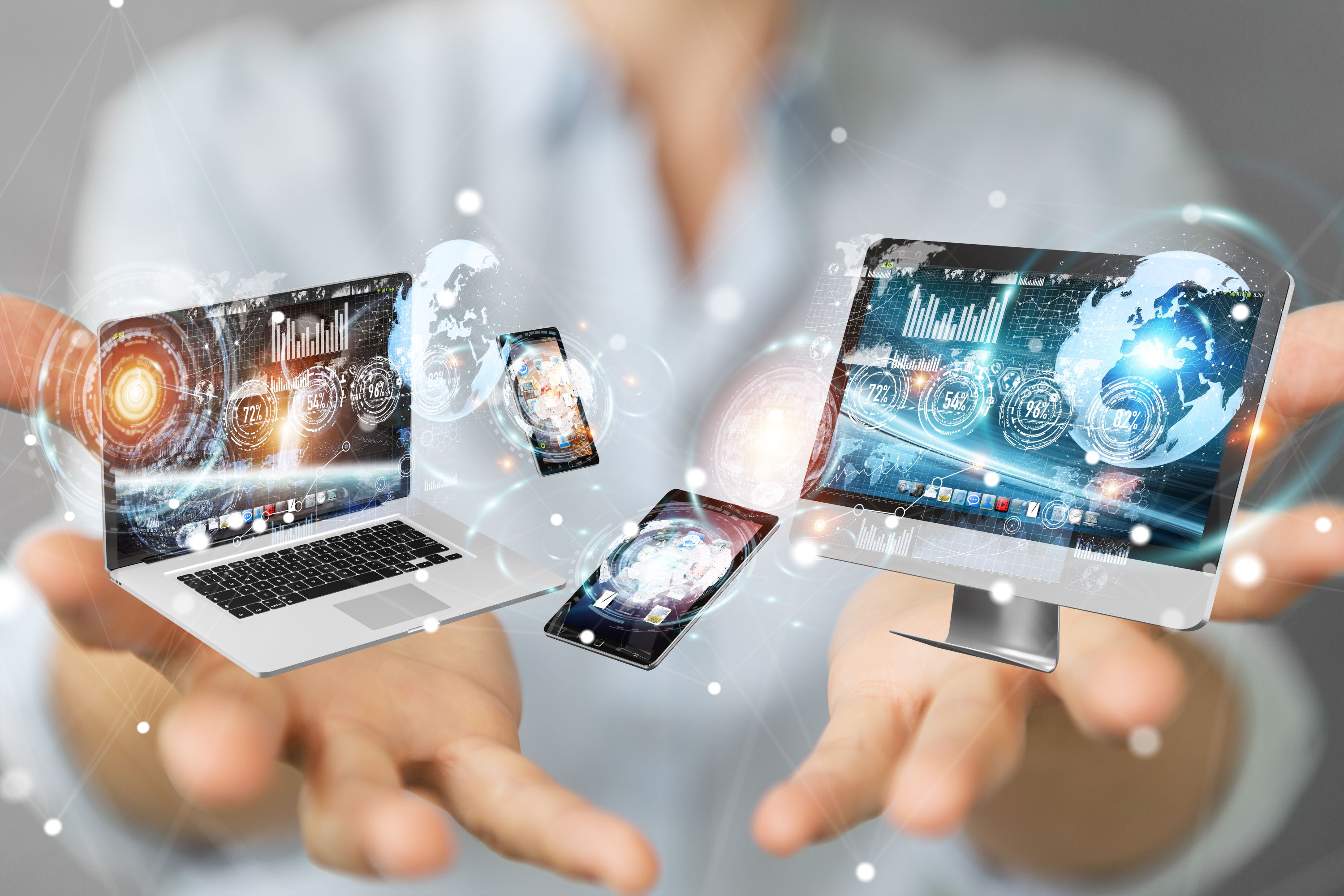 With over five billion cell phone subscribers in the world, cell phone companies vie with each other to offer the best cell phones to entice these users to purchase their wireless phone plans. The flooding of cell phone offers has saturated the market and phone sales continue to rise. But which of these new phones is right for you? Touch Screen Phones

Smartphones account for half of all cell phones sold in the US. Ever since Apple released its iPhone, touch screen technology has been the biggest trend in cell phone sales. The iPhone remains the most popular variety, but most other companies have released similar phones, including the Motorola Photon, the Samsung Infuse, the HTC Evo, and T-mobiles myTouch.

A touch screen phone is easy to use and usually has a larger screen, avoiding small keyboards. These phones provide fast access to the internet and other data. Viewing photos and other images on the large screens is more effective than on smaller phones with fewer pixels.

Touch screen phones, however, are more prone to damage, especially cracked screens. The bright screens also run through battery life faster. Making unintentional calls is also easier because even an accidental bump of the screen can send data.

The most obvious disadvantage of this new technology is the cost. While most wireless phone plans come with a free flip or fold-out phone (or allow a free annual upgrade), they rarely include the touch screens in these sales. Additionally, the plans for touch screen phones require pricier data plans, leading to more money out of pocket each month.

Even the best cell phones don't have to cost an arm and a leg. There are many ways to save money when purchasing a touch screen, or any other variety of phones. Wait until the item goes on sale. After the holidays is a great time to buy your phone, as stores want to remove excess inventory. Electronics stores often have better cell phone offers than phone stores. Whether or not you have a pre-existing phone plan, these stores offer the same phones at a discounted rate.

Its also a good idea to wait for the next generation of phone to come out before purchasing a different variety. For example, once a new 4G phone hits the market, the store has the older 3G phones at a significantly lower price. The changes between models are often insignificant for the average user, and the money saved may be more important that something such as download speed.

If you don't mind having a pre-owned phone, this is probably the best way to save money on your new phone. Auction and overstock websites have tons of the newest phones at half the price if purchased secondhand.

Limited data plans are typically less expensive than unlimited ones. However, companies rarely inform the owner when he or she has reached that limit. That makes going over the allotted amount of information very easy, and any over-the-limit information costs much more.

Rather than racking up overage fees, many phone owners prefer unlimited data plans. These plans are more expensive per month than limited plans, but users aren't restricted in phone use.  If you don't plan to use the phones internet capabilities often, though, you may be throwing away extra money every month, never reaching the limited of the less expensive plans.

Over one billion cell phone users worldwide have chosen smartphone technology, and marketing predictions show this number rising. Phone sales show no sign of slowing down anytime soon, so its best to educate yourself about these new technologies. Make sure to take both cost and technology in mind when making your final decision on the best cell phones.