Find the Best BBQ Restaurant Near Me How to Pick 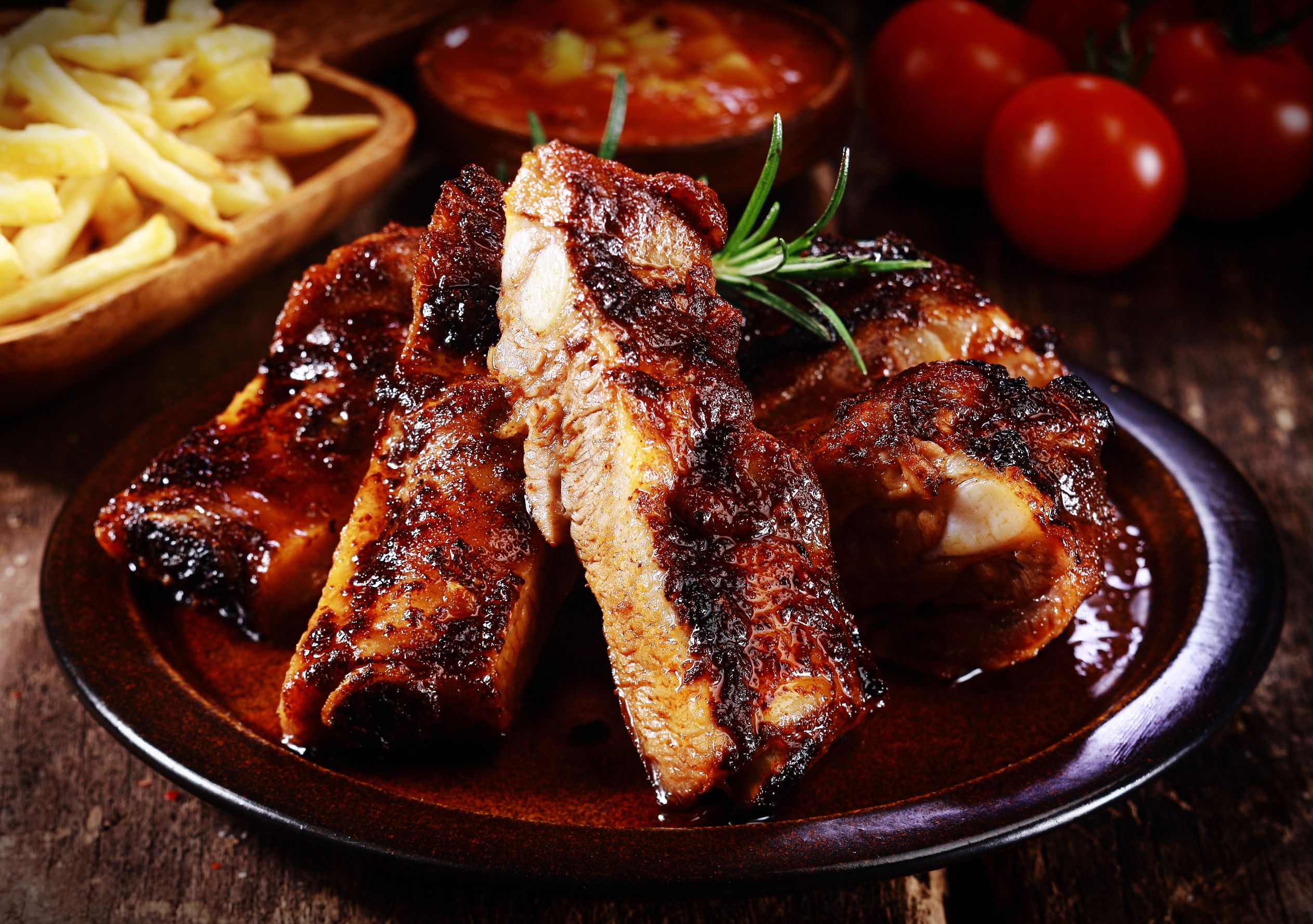 Finding the best BBQ is a matter of personal opinion. Especially if your trying to find a great one near you as there are probably many. Most of the times, people get addicted to a BBQ place that they have went over countless times in the state. And when they relocate or visit a place known and famed for their best of barbecue, they are utterly disappointed. People growing up in Massachusetts, for instance, might find the BBQ in Texas to be a bit off to their taste buds. There are also various personal preferences as regards the sauces being served with the barbecue. Most of them just like the meat to be cooked to perfection and don’t care much about the sauces; a splash of vinegar works splendidly for them.

You will also find the internet arguing rather religiously about Texas being the Mecca of barbecue in the states. All of them would mark multiple BBQ restaurants to have unparalleled and distinctive tastes. That’s probably the beauty of barbecue that you can find the best of them in every state you reside in.

This is not to imply, folks, that there isn’t any appalling BBQ restaurant out there. Because barbecue is an art not accomplished by many out there. There are certain establishments out in the small towns where you could see lumbar being brought from construction projects and they are placed adjacent to the fire pit. You will find that barbecue in such nasty establishments would taste of fire retardant, pine tar and insect killer! So you might want to swerve away from them if you are craving for that heavenly meaty taste.

Best advice would be to explore on your own as it’s largely a concern of your own taste buds. Try out different places for their sausage, ribs, clod and brisket, but take heed about the logs they are putting in them fire pits. You will be fine as long as they are using hickory or oak in their fire pits.

The Answer also depends on Your Preferred Animal

Apart from the personal preference, there are some fixed notions that nobody really denies. There is a place for everything.

Beef Brisket
So if you are craving for barbecue beef brisket, then the place you should look for can probably be found in Texas. It is a well-established fact for barbecue loving folks out there that Lockhart, Texas is prized with having the most revered barbecue establishments. There is a street in this small town that is laced with barbecue restaurants. You are guaranteed to find perfection in their brisket, jalapeno sauce and smoked turkey.

Pork Ribs
If it is the pork ribs or the pulled rendition of it you need then go and take your taste buds on ride in Tennessee. In Memphis, Tennessee you can get a really good value out of your buck by ordering dry rubbed ribs and pulled pork. That’s the place where you to if you need to have a really good pork that is worth dying for.

Barbecued Chicken
If it is barbecued chicken that you want then a Kansas is the place. Now chicken barbecue is not much of a fun and grand ride on its own. So what these BBQ establishments do with chicken is that they have adopted wide range of sauces to slather chicken barbecue with.

Find BBQ restaurants that put in a massive dedication to cooking their meat. Respectable establishments are able to convert an inexpensive cut of the meat into an experience of your lifetime.