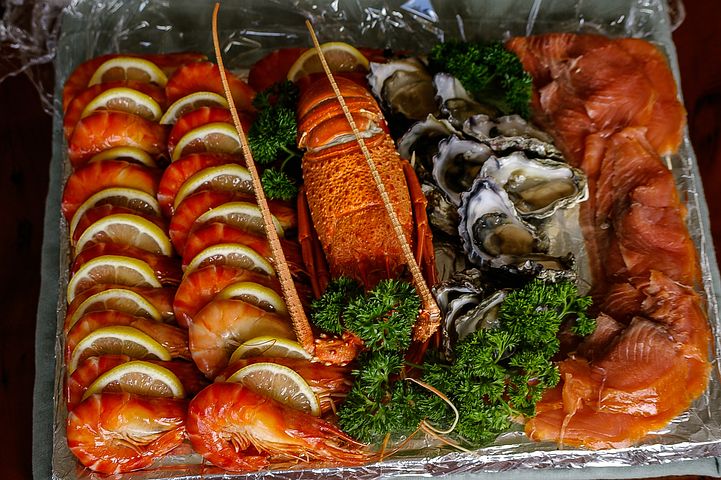 As most people from Australia know, their cuisine is more than what's thrown on the barbie. The following is a list of favorite snacks and food close to their hearts.

Australian Snacks and on the Go Food

Vegemite - Vegemite is a dark brown paste made from various vegetables, yeast extract and spice additives

Fairy Bread -Sliced white bread is sliced into triangles, filled with butter or margarine, and covered with hundreds and thousands of bread that sticks to the bread for a colorful and multicolored treat.

Tim Tams - The famous chocolate biscuit consists of two layers of chocolate-painted biscuit, separated by a soft chocolate filling and covered with melted chocolate. No wonder you can find them in supermarkets all over the world.

Anzac Biscuits - stands for Australian and New Zealand Army Corps WWI veterans. Anzac Biscuits are made with coconut, golden syrup, and oats. The Anzac biscuit was made by the wives during the war and sent to the soldiers because the simple ingredients (rolled oats, flour, sugar, desiccated coconut, golden syrup, butter, soda bicarbonate, and water) could be stored for a long time, including on long boat trips.

Pavlova - Meringue base cake served with whipped cream and fruit.

Beetroot - served as a burger or in salads. Typically served with a soft bun, all-beef patties and cheese are simply not properly done without the finishing touch of beetroot.

Witchetty Grub - full of protein. The larger Australian community has always refused to eat it raw, but two facts remain — it tastes fine, and it belongs to the soil.

Emu - The Australian wild animal performs best when it is cooked and eaten cold or as a pizza topping. For a modern gourmet twist, bring it in a pie made of emu beef, smoked emu, feta cheese, red wine, sun-dried tomatoes, onion, and Tasmanian black pepper — all in a pastry crust.

Lamingtons - The square-shaped sponge cake is covered with a layer of chocolate icing and desiccated coconut. Often it comes in two halves with a layer of cream or jam in the center. Used usually in cafes as a good fit for tea and coffee, it is also frequently baked for fundraisers.